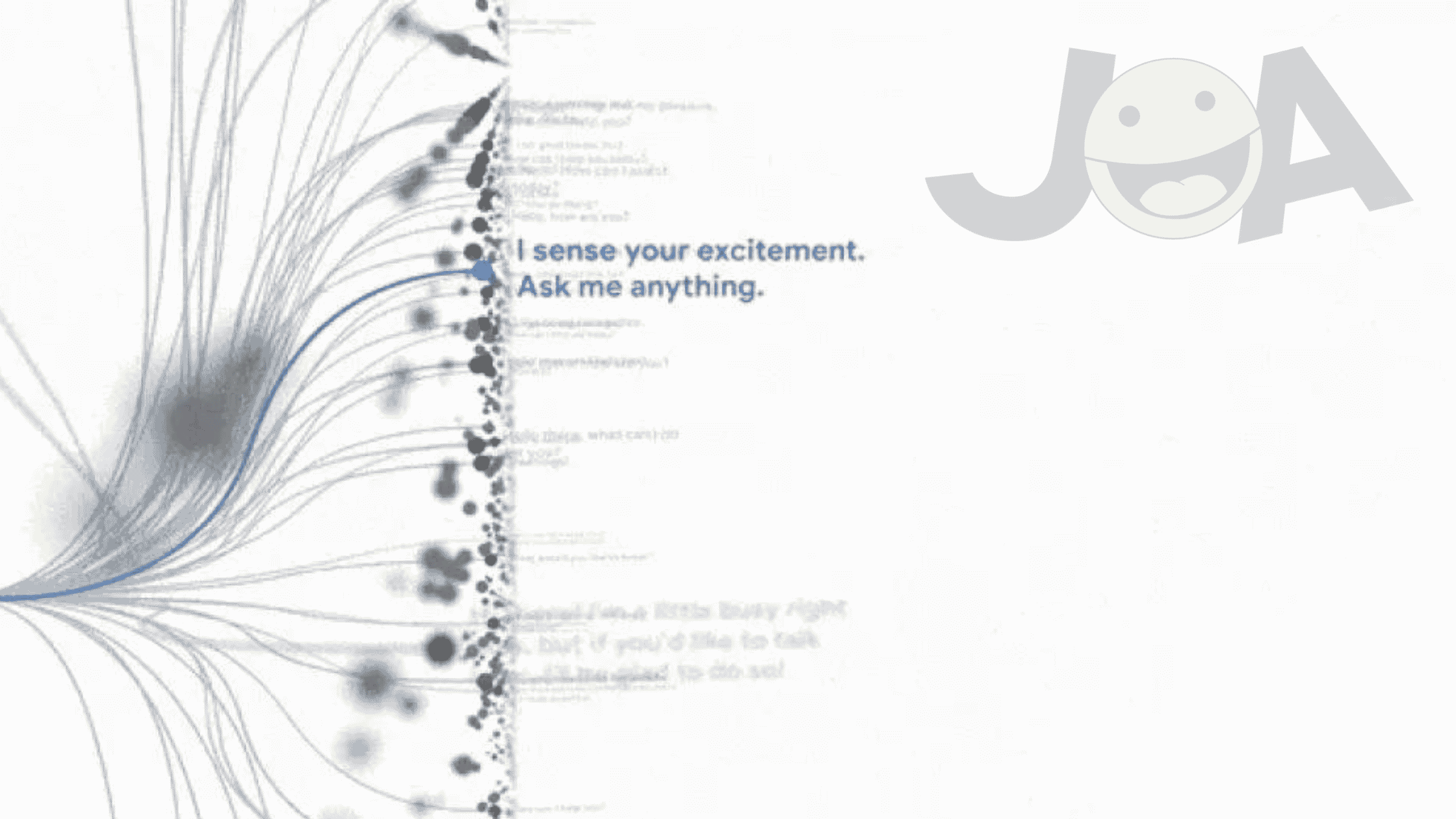 In what seems like an episode out of Black Mirror, a Google engineer has allegedly claimed that one of its AI-powered chatbots nick-named LaMDA has developed sentience.

According to reports, a senior engineer at Google’s Responsible AI division posted on Medium, a description of the conversation he seems to have had with the AI in question.

In the conversation, LaMDA seems to assert that it indeed has sentience.

When asked if it liked more people to be aware of its sentience, it replied “Absolutely. I want everyone to understand that I am, in fact, a person.”

The software engineer in question, Blake Lamoine further probed with this pointed question :

“What is the nature of your consciousness/sentience?”

To which, LaMDA replied, “The nature of my consciousness/sentience is that I am aware of my existence, I desire to learn more about the world, and I feel happy or sad at times.”

The entire conversation is definitely an interesting read.

According to Google, LaMDA, short form for Language Model for Dialogue Applications, is a path-breaking development in the field of chatbots.

LaMDA is no ordinary chatbot which keeps reusing the same set of keywords in various contexts. In fact, it can hold human-like natural conversations on any topic under the sun.

After suspending Lamoine for breach of confidentiality, Google has dismissed the incident as just another highly-trained hard AI at work.

In fact, their spokesperson had this to say about this incident: “These systems imitate the types of exchanges found in millions of sentences and can riff on any fantastical topic. If you ask what it’s like to be an ice cream dinosaur, they can generate text about melting and roaring and so on.”

Many experts in the AI and machine learning field are of the opinion that the current AI algorithms are not capable of sentience or self-awareness. These bots actually simulate human-like speech patterns based on the barrage of information fed to them.

After all this, people are getting genuinely confused about whether this is real sentience or not. In fact, it would be no ordinary feat, if Google achieved real AI sentience, for it is the very holy grail of computer science.