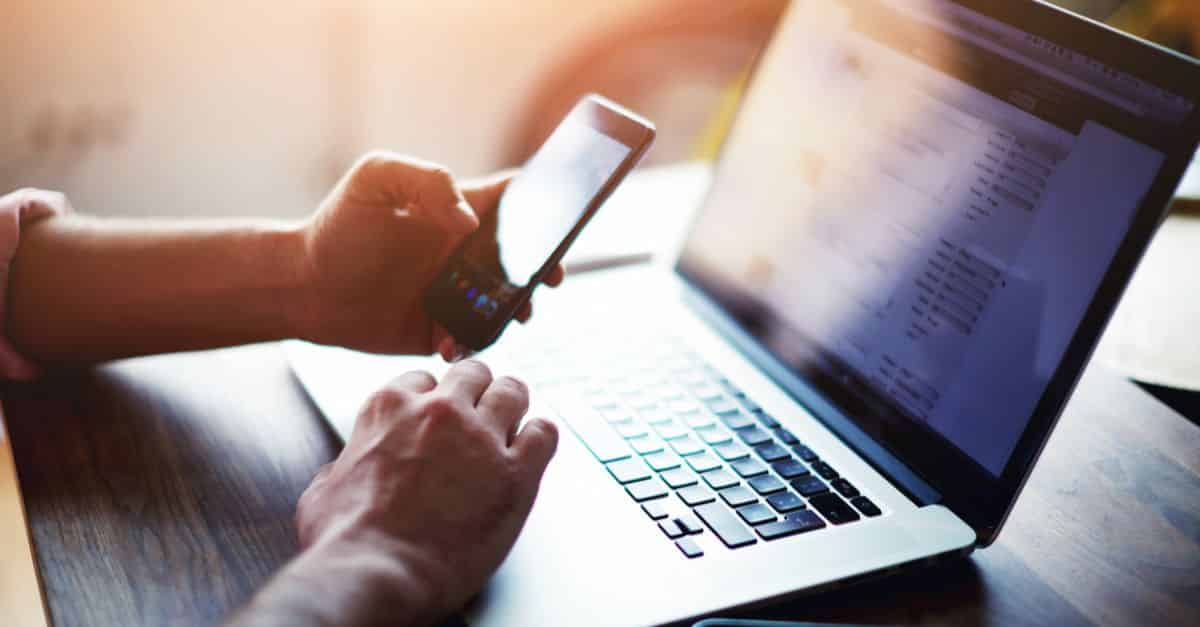 Do you believe that security is very important?

Especially in the workplace, it is something that people should not take for granted. Businesses have applied two-factor authentication (one of the most popular security measure) as a means to further protect their systems and accounts.

Google has updated its ways to use two-factor authentication to secure Google accounts.

The tech company has just recently rolled out an update for its two-factor physical security keys for protecting accounts.

And what’s more? Google has even made it easier to enroll the keys on Android and macOS devices too.

Google it easier to add security keys to secure accounts

In all fairness to Google, the tech company has always made sure that their services are top-notch. And now, the company has added new ways for users to add hardware two-factor authentication security keys to their accounts.

Previously, if you wanted to add a security key such as Google’s Titan key, you are going to have to use a computer. And in some cases, specifically, the Google Chrome web browser.

But, that is not how it is done anymore.

Users can now register the security keys on your devices such as Android 7.0 Nougat and newer using Chrome version 70 and up. And that is not it, the keys can also be registered on macOS devices using Safari version 13.0.4 and newer.

What this move does is it knocks down more barriers to users who are using two-factor authentication (2FA) to protect their Google accounts from phishing attacks. In particular, phishing attempts by state-sponsored attackers.

This login requires physical access to the security key, which can either be a smartphone or a USB security key like Google’s Titan Key or hardware security keys from Yubico.

In a recent blog post, Android users can now use Chrome to add a security key by going to the security settings section of their Google account.

Note: you will need to tap the ‘2-Step Verification’ button, and depending on your current settings. Then, tap ‘Choose another option’ and pick ‘security key’ from the list.

Also, if you’ve already got a security key attached to your account, you will no longer see the option to add one.

Google has made it even easier…

This new update feature is now live in Canada. And Pixel 4 users have been able to add a security key. Just as long as your Android phone that runs Android 7.0 Nougat or later and Chrome versions of 70 or later.

The most important thing though, your phone will need to support the security key mechanism you choose – either NFC, Bluetooth or USB OTG.

Alongside with the additional support on Android, Google also now lets macOS users register their keys using Safari instead of only using Google Chrome.

For Safari users who prefer to use Google services, this is such a piece of good news.