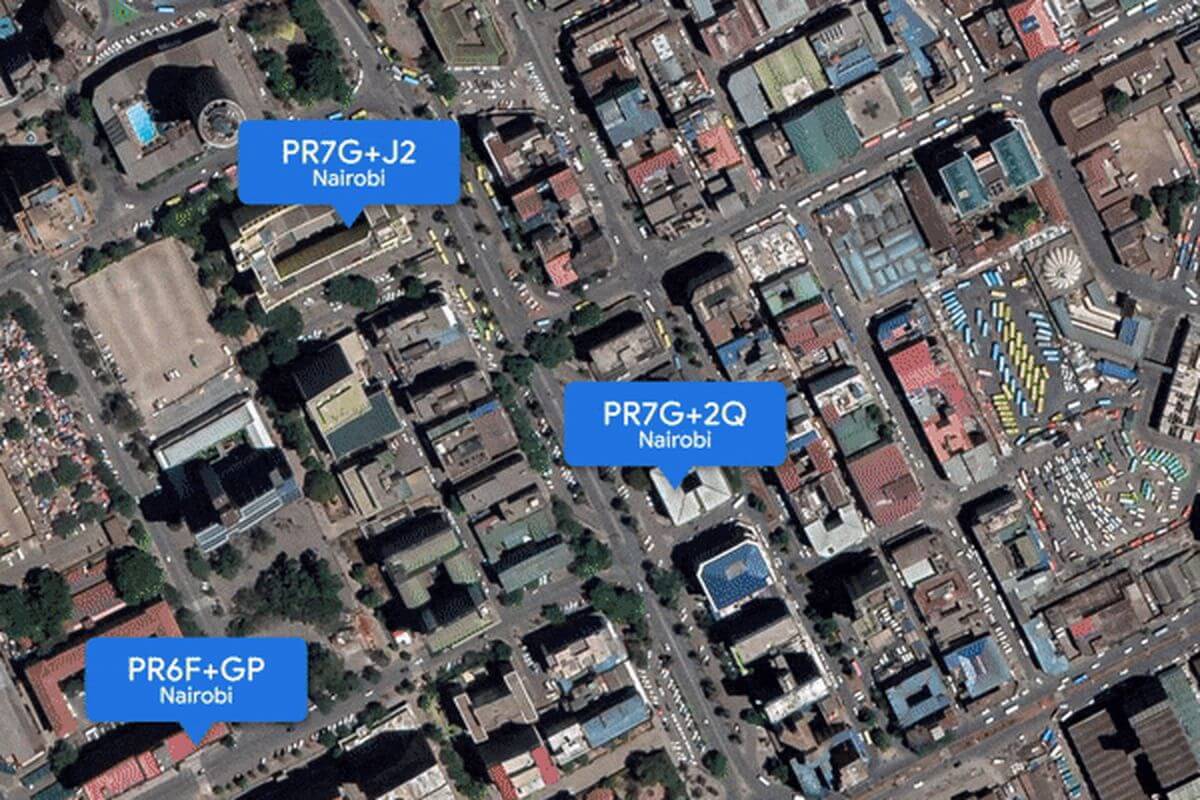 If there’s one bad thing about Google Maps that is it does not register a place that is located far from a traditional street. Are you tired of having to instruct delivery drivers where your exact location is?

A new feature is added where it generates a unique six-digit code based on your location. Now, Google Maps has made it easier for Android users to share their location even without an address.

This feature is called “Plus Code,” and it is available by tapping the blue circle icon in the app.

No address, no problem

The Plus Code option is not new in Google Maps. In fact, the feature has been around since 2015. However, the new change is aimed to expand Plus Code usage by allowing users to share their locations easily.

Essentially, it is a digital address and it is derived from latitude and longitude coordinates. The good thing about it is it can be generated for any location.

Plus Codes are designed for countries where a lack of street names can make it difficult to identify location and addresses. According to Google, this always can cause problems when emergency services are trying to respond to incidents. It also has been causing problems for everyday needs such as postal deliveries.

Furthermore, over 2 billion people worldwide do not have an address or have one but it’s just not that easy to locate.

In a statement on Friday, David Martin, Director of Program Management, Google Maps has this to say:

The technology to generate Plus Codes is also open source, which means the technology is easy and free to use, so anyone can see how the technology works and develop their own applications for any use case.

How to use it?

Now, the big question – how do you use the Plus Code?

On your Google Maps app, tap on the blue dot that represents your current location, then you get a Plus Code for it. It’s that simple.

On the other hand, users can long tap on a spot to pin a location and get a code for that. Together with the Plus Code, the app will also show other options such as options to see nearby places, share your location, and save your parking.

Once the app shows the Plus Code on the screen, users will able to copy the code just by simply tapping on it. Additionally, you will be able to share your location amongst your contacts by pasting it on apps such as WhatsApp, Messages, and many more.

In these times, 81% of Americans use smartphones which are equipped with GPS modules that can transmit location in real-time. In fact, looking at the graph by Pew Research, the numbers will still continue to grow.

With the new Plus Code feature, users will now be able to give out their exact addresses especially during emergencies, where responders sometimes find it hard to locate victims because of the inaccuracy of location.

One user took it to Twitter to announce Google Maps’ newest feature. Not only is he happy about the feature but the ability to share location too has been a welcoming addition.

Let’s see in the days to come on how well people make use of this feature.