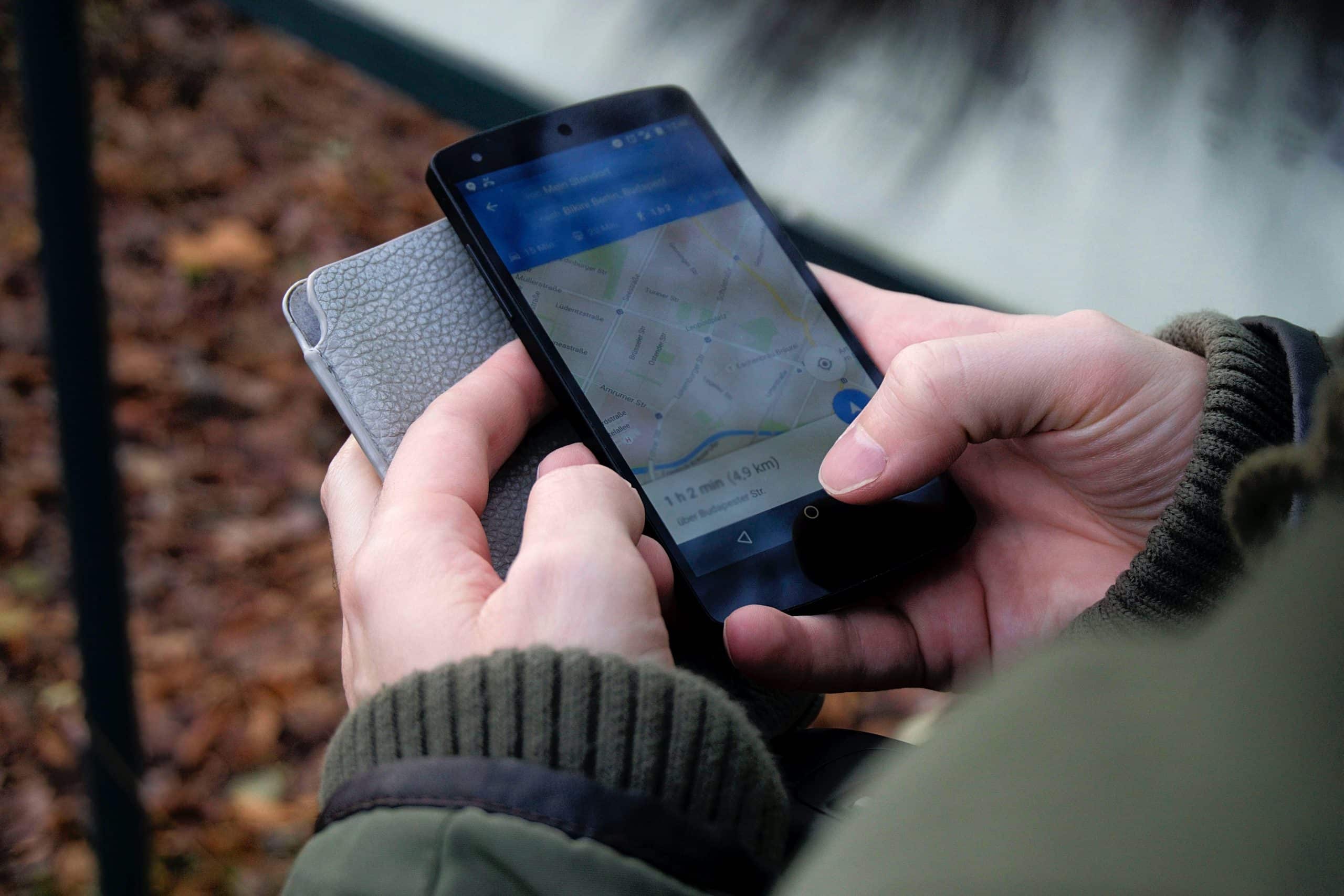 Launched in August last year, Live View has helped users with easy location sharing and navigating from place to place. While heading towards a destination, Live View helps you locate the pinned location and saves you from wandering around the place.

Walking through the streets, catching up with a friend at a restaurant, or convening a business meeting with a client has never been so easy as with the latest Live View feature making its way to all Android and iOS devices.

For the feature to work, the device should be compatible with Google’s ARCore/ARKit platforms and should possess excellent Street View coverage.

When you search a place in Maps, the Live View button can be instantly enabled allowing you a virtual view of the real world around you. Soon after, landmarks around you will show up and you will be able to better apprehend your location relative to your surroundings. Not only that, but it will also point you in the direction of your destination and give you an estimate of how far you still need to travel from your current location.

A Landmarks feature will be made available around iconic locations in 25 cities worldwide, including New York City, Los Angeles, San Francisco, Rome, Paris, and Vienna, to name a few. Additionally, notable public places close by these locations such as parks, restaurants, and tourist attractions will also be included in Landmarks.

Android and iOS to get Live View in Location Sharing soon

Let’s say, John and Julie planned to meet up at a public park. Julie has already reached the park and shares her live location with John. When the friend (Julie) sends the location, the user (John) can tap on Julie’s icon and Live View does the rest of the work. It displays the friend’s location using arrows and distance markers together with the distance.

Google used the global localization technology to develop a highly accurate pin feature, thereby powering the Live View features. With an accurate understanding of world topography and its implementation in Maps, Google says they were “able to take the elevation of a place into account so they can more accurately display the destination pin in Live View.”

Currently, a destination near the current location might appear farther due to the topographical inaccuracies. Having said that, this problem has been addressed by Google and the new feature promises improved accuracy in pin placement.

The above example shows how Google has stepped up its pin accuracy game. Thanks to the improvements in global localization, the famously steep Lombard street in San Francisco which appeared pinned at a distance before, now appears pinned just around the corner.

These exciting new features are all set to be implemented and put to their best use. Live View can be enabled from the Transit and Location Sharing tabs of Google maps.