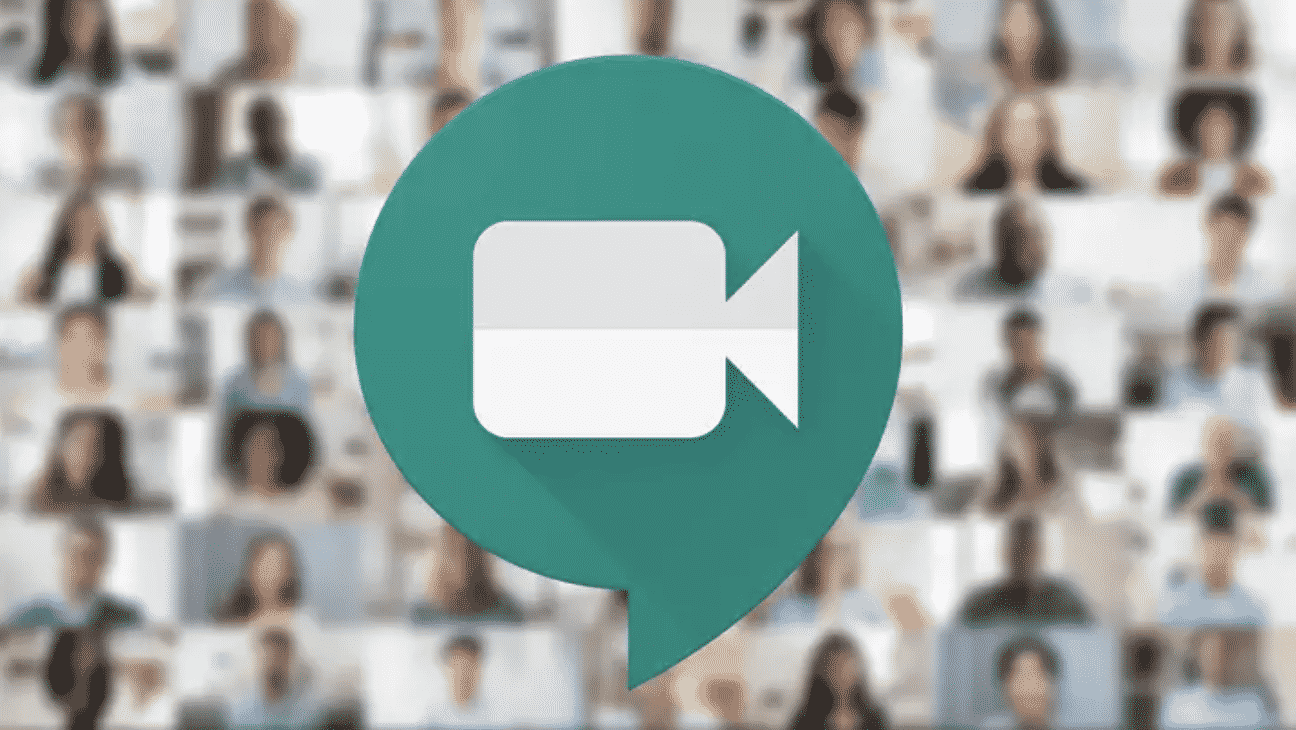 This is not the best year for Internet Explorer.

Last May, Microsoft announced that it is ending its support for Internet Explorer 11.

And the latest to join the growing list is Google Meet. Starting this August 17th, Meet will no longer support Internet Explorer 11.

To avoid any disruptions, you better switch to an up-to-date and supported browser as soon as possible.

Google Meet is now one of the most used video conferencing software. With the world, basically, still on lockdown, these apps have a huge number of users.

Unfortunately, not all browsers will be supported by this software. Google Meet is kissing Internet Explorer 11 goodbye, starting next week, August 17th.

Beginning August 17, 2021, you will no longer be able to use Google Meet on IE11. To avoid disruption, please switch to a different browser before that date,

Customers have been using IE 11 since 2013 when the online environment was much less sophisticated than the landscape today. Since then, open web standards and newer browsers have enabled better, more innovative online experiences. At a time when IT professionals are being asked to do more with less on an unprecedented level, we want to make it simple for our customers to balance productivity, security, privacy, and cost,

Everyone saw it coming…

Google’s move is not at all surprising. In December of last year, Google announced that it will be ending its support on Workspace apps on Internet Explorer 11 starting March 15, 2021.

Additionally, the company also started showing banners on its websites telling IE11 users to switch to supported browsers and start the transition.

If you try to access Google Meet web portal on Internet Explorer 11, Microsoft opens Edge instead. Plus, an explanation will also be shown on IE why it did so (see screenshot above courtesy of Neowin).

To those who do not have a grasp on time, August 17 is a week from now. It is also important to remember that Internet Explorer 11 will no longer launch at all from that date forward. So, users will no longer be able to make use of unsupported versions of the browsers.

Google has already advised its users to migrate their workflows to other supported browsers such as the following: