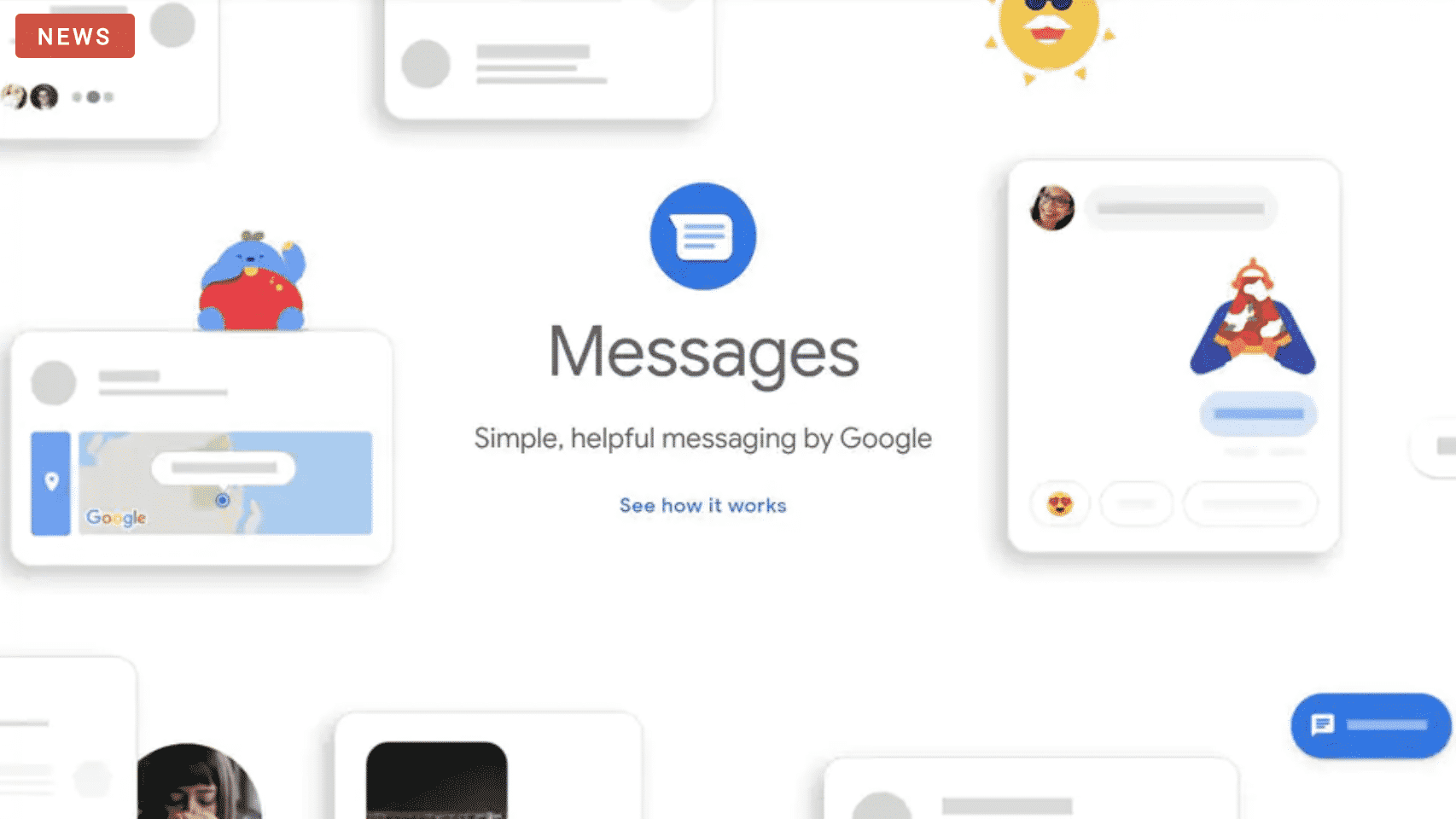 Are you the only Android user in a group of iPhone users? Do you feel left out because they have features that are not available to you? For example, the fun iMessage reactions?

Google updates Messages that will let you see iMessage reactions as emojis. Now, you don’t have to feel out of place anymore.

As an Android user who regularly messages their iPhone-users family and friends through text messages, you may have noticed weird descriptive texts in response.

For example, “liked an image,” “laughed at an image,” or “emphasized [certain text message].”

This is when an iPhone user reacts to your messages. And since you both are not using the same OS, Android users will only have those description texts to see.

And if you are curious about it, these descriptive texts are not typed by a human. Instead, this is Android’s best of trying to translate the iMessage ‘reactions’. It’s not the best thing though.

Also read: How to hide SMS on Android and keep your messages private

Google now rolls out an update on Messages that will make the app much better at decoding iMessage reactions by displaying emojis instead of descriptive texts.

Thanks to the folks from 9To5Google, who first spotted the change. The site decompiled the latest beta version (10.7) of Google Messages.

The site then found a feature that is called “ios_reaction_classification” with the description of “show iPhone reactions as emoji.”

iOS has a different set of reactions that are available in RCS chat. And Google appears to be taking this into consideration through “mapping” a reaction to the closest approximation available within the Android OS.

A user who got the first dibs on the feature got in touch with the site to show the mapping in action.

As you can see in the screenshots above, the heart eyes emoji response to the message “that was a nice like” is Google’s approximate to iPhone’s ‘love’ reaction. This is a pretty close translation, don’t you think?

Now, if you click on any of the reactions, “Translated from iPhone” will pop on your screen (as seen on the third screenshot).

Another noteworthy thing, if an iPhone user changes the reaction to a message, the reaction in Google Messages will change too. Look at how the heart eyes emoji changes to a ‘laughing with joy’ from the second to third screenshots.

Android and iPhone users are divided no more

Differences between Android phones and iPhones have kept users divided for a long time. But at least, this one feature reunites both Android and iPhones users alike.

The feature is now available to some Google Messages users now. And if not yet, it will be rolled out to all in the coming days.