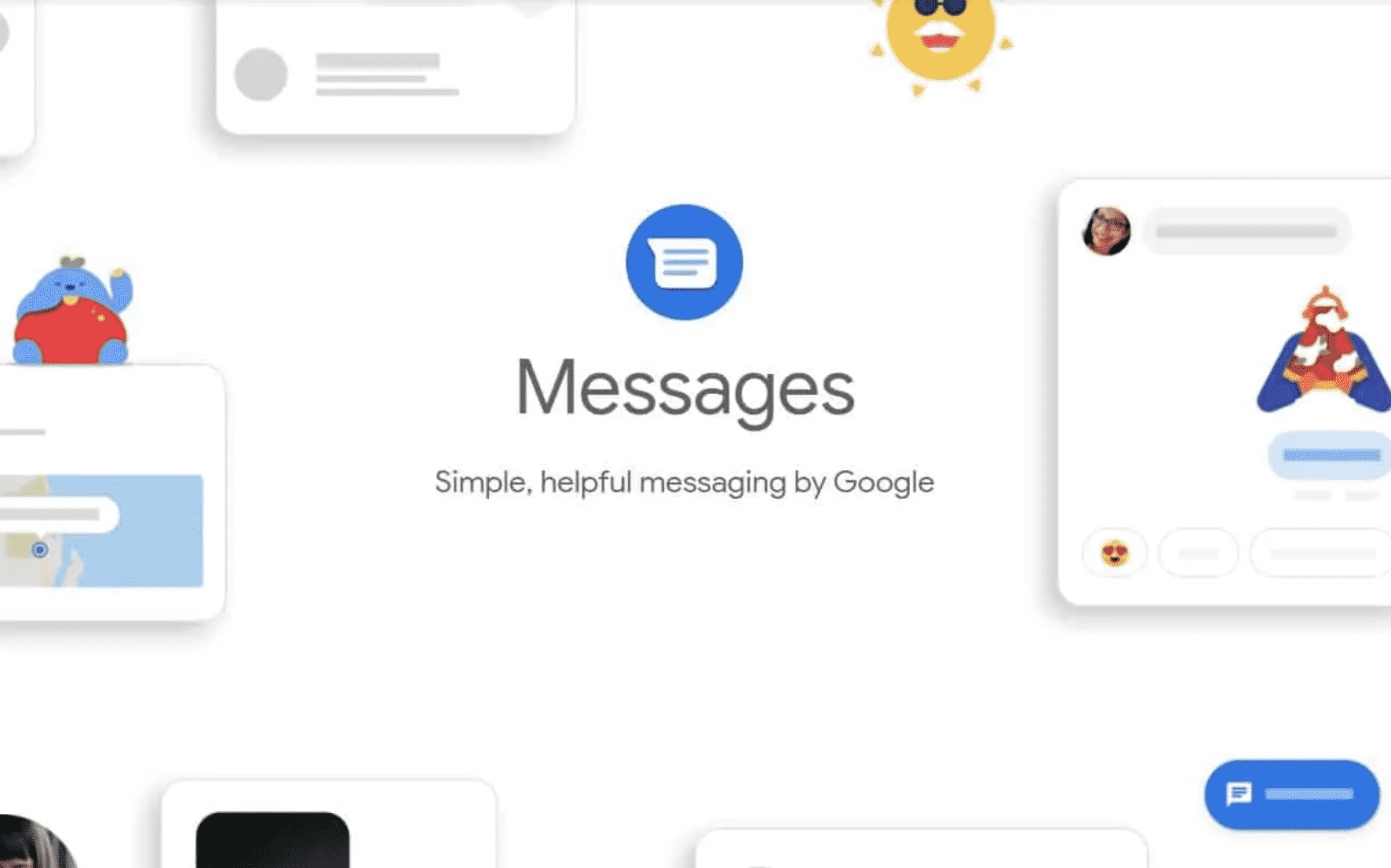 Wouldn’t it be nice to have a feature that would remind you that you still have messages you need to reply to?

Google Messages will soon have a “nudges” feature that is very similar to Gmail. Now, there is no forgetting important messages anymore.

It is not often that we reply right away to an incoming message. Sometimes, we just read it, tuck it away, and forgot that we even received it in the first place.

And almost always we don’t notice that it has just been lying in our Inbox for days.

The bad thing is, when it’s very important, the sender might get upset with you.

In a recent APK teardown from XDA Developers, it looks like Google Messages will soon have a very useful feature similar to Gmail’s “nudges.”

In the new Google Message app version 9.5 beta rollout, code within suggests that it includes new strings for the new “nudges” feature that the company plans to add to its messaging app.

The APK has been decompiled and found the following strings that plainly describe how the feature will work.

What does this feature do? It would move conversations that Google thinks you have forgotten up to the top of the conversation list.

Once users enable “Nudges,” Google Message will automatically show “messages you might have forgotten to respond to” at the top of the inbox for your attention.

Likewise, the app will also bring your attention to ”messages you might need to follow up on.”

As you can see, the image below will show what the settings page will look like for “Nudges” on its release:

Currently, the Messages app lets you manually set a reminder to respond to a text message that you think is important.

However, wouldn’t it be nicer if there was an automated reminder for that as well?

If you are the kind of person who is always preoccupied and tends to forget to reply to a text message, then this is the feature you didn’t remember you needed! Thankfully, the “nudges” feature is the answer to your prayers.

Mind you, the “nudges” feature has not yet rolled out to users just yet. Additionally, we do not know when Google will make the feature available to the public yet.

And if you want to get the first dibs on the feature when it comes available, join the beta program for the Messages app.

Finally, when the feature is eventually available to everyone, there will surely be no messages left behind in your Inbox!