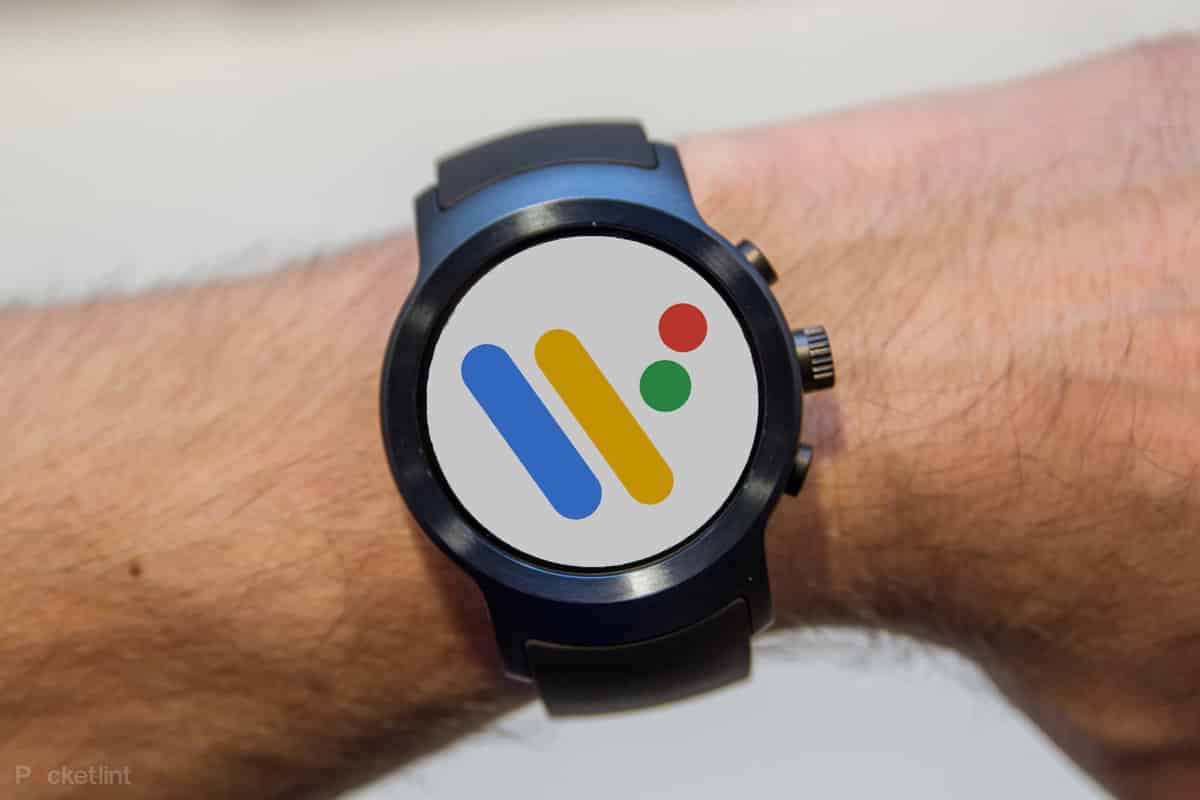 For years now, rumors of Google’s very own smartwatch have circulated the rumor mill. And now the possibility of a Google-made Android watch might happen. Based on a new report, there Google might debut its own Pixel smartwatch next year.

According to a 2019 report, Google almost had a “Pixel Watch”. The LG Watch Sport and LG Watch Style, which were released in 2017, were initially supposed to be marketed as part of the Pixel brand.

However, at that time, reportedly a Google hardware boss Rick Osterloh terminated the idea as they “didn’t look like what belonged in the Pixel family.”

But now, it seems like Google is getting its hands on the smartwatch business and might be debuting its own piece.

Google’s very own Pixel watch might come out this 2022

A new report from Insider indicates that Google is working on its in-house smartwatch that is said to come out this 2022. Although Google has created the Pixel line that extended even up to accessories like wireless headphones, the company has never designed its own smartwatch.

Google is said to be working on its own Pixel-brand watch as opposed to a Fitbit one. Although it has already been speculated since Fitbit’s acquisition was finalized earlier this year. This just means that the smartwatch will have a similar “looks” as with the Pixel phones.

Read: Android 12 is now available to Pixel phones, other smartphones later this year

The smartwatch which is codenamed “Rohan” is being worked on by the company’s Pixel hardware group, completely separate from Fitbit. According to the report, it is still unclear yet whether the upcoming watch will really be called “Pixel Watch” yet.

Furthermore, Google’s own smartwatch will cost more than a Fitbit watch and will compete more directly with Apple’s smartwatch.

Apparently, the watch will have basic fitness tracking features, such as a step counter, a heart rate monitor, and many more features lifted off from Fitbit.

And that’s not all, Google is also reportedly working on a Fitbit integration into Wear OS, codenamed “Nightlight”, with the new watch as it launches.

When it comes to its design, here’s what we know so far…

The watch will be round, unlike the Apple Watch, and will feature no physical bezel. This is what smartwatch manufacturers have been striving to offer –– a bezel-free watch.

Google has also been highly overhauling its wearables division the past few years. In fact, it acquired some of Fossil’s technology and went ahead to buy Fitbit. Although back then, it seemed inevitable, Google’s own watch did not materialize.

More recently, Google also is in the middle of rebranding its smartwatch platform with Wear OS 3. This latest Wear OS was developed in close collaboration with Samsung, integrating the Tizen platform into Google’s own.

However, so far, Wear OS 2 has only launched the Galaxy Watch 4, which runs a customized version of the new OS that avoids using most of Google’s apps and services for Samsung’s own.

Now, we have yet to see what Google has to offer in terms of giving us a smartwatch. Also, the company has to show something unique that will give its watch an edge over the Apple Watch, which has dominated the smartwatch business for many years now.