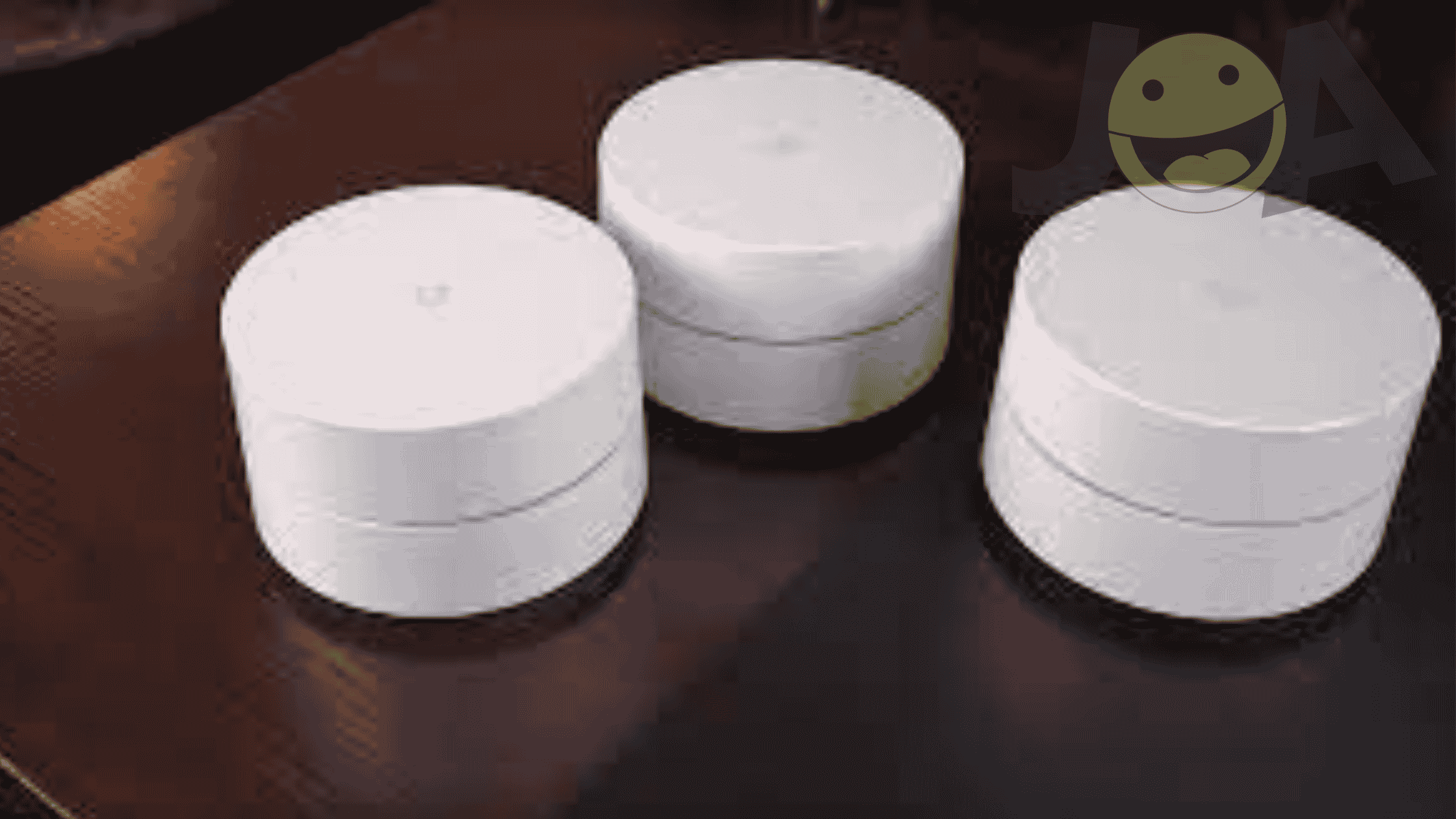 Google has now planned to prepare a huge upgrade with its Nest wifi line of routers. The latest upgrade would be Wifi- 6 and Wifi- 6E. This upgraded version would be in variant colors as well.

The Google Nest wifi is designed as a  whole home wifi system. The nest wifi is replaced with your traditional wifi router. Nest wifi also consists of a speaker that connects with Google Assistant. With Nest wifi you can play music, control supported connected devices and many more.

According to 9to5 Google, In the best-case scenario, a Wi-Fi 6–powered Google Wifi router could be capable of providing 9.6 Gbps of data across your connected devices, a huge improvement over the 3.5 Gbps maximum of Wi-Fi 5. Beyond these raw speed improvements.

Now the internet providers will need to catch up with the Wifi-6 because it is optimized for the smart home reality. Wifi-6 has many devices in closer proximity and on the same network. No source has provided about the features of the new Wifi-6 but it seems that the wifi adds a new third band of signal to the mix. These Wifi routers are connected in the 2.4 GHz and 5 GHz spectrum. The Wifi- 6 uses the 6 GHz spectrum.

When Is Wifi-6 Getting Launched?

There are no announcements made with regards to the release date. But there are great chances that the Wifi-6 might be launched later this year. Possibilities of Wifi-6, NEst wifi successor getting announced during the Pixel 7 launch event are also higher.

There are high chances that Nest wifi will be future-proofed that might add support for the Wifi-6E standard but this was not yet confirmed. However  Google Assistant will be of great support.