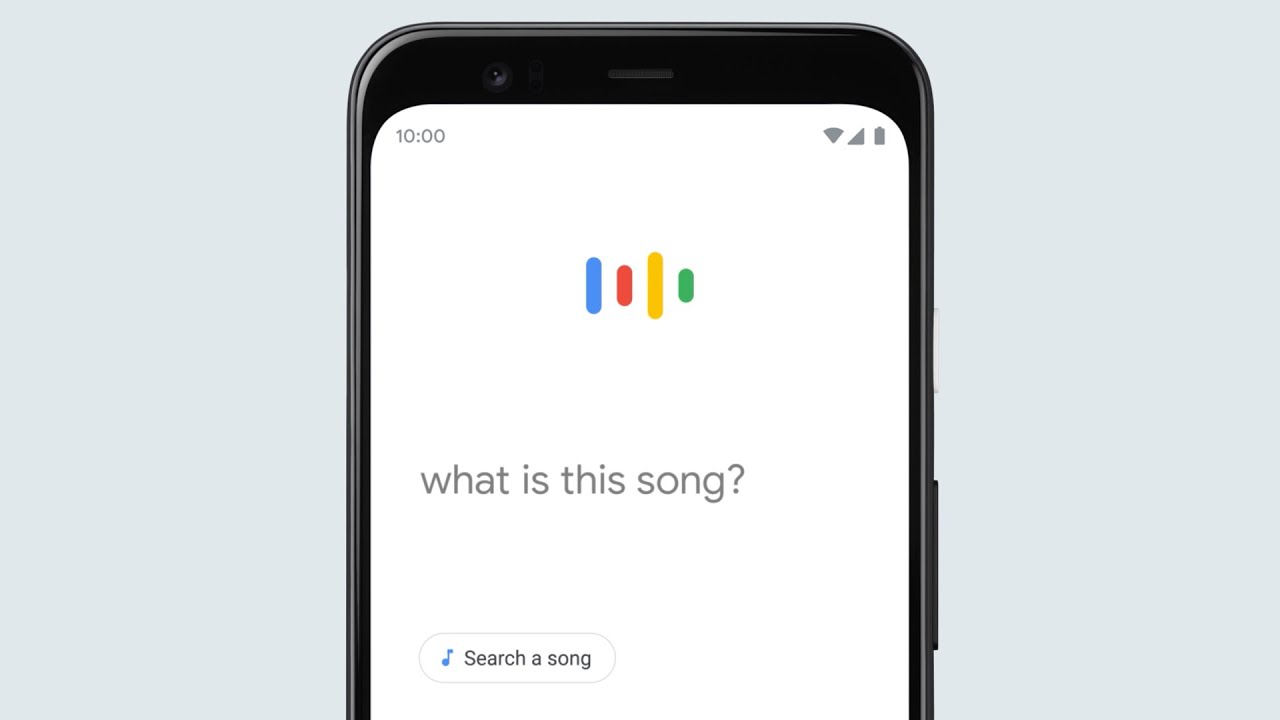 Do you have any idea on the title of that song? Well, we all know what it’s like to have a song stuck in our head. Wherever we go, we keep finding ourselves singing to it.

Most of the time, unfortunately, we don’t know most of the words to the song, let alone the title.

We then turn to search engines, like Google, to search for the song, but we just don’t know where to start.

Luckily, Google has got you covered. Just hum, sing or whistle it to Google and it will figure out the song title for you. Isn’t that amazing?

Read: Google to move to Chat, kills off Hangouts

Don’t know the song? Hum it to your smartphone!

This happens all the time. You get a song stuck in your head from something on TV, listening to the radio, or while visiting a store. You hum it to your friends but they don’t have a clue what you’re singing either.

You continue humming it until it bothers you that you still have not figured out the title. Fortunately, Google has a tool that will help you.

According to Google blog, The Keyword, the tech company launched the ‘hum to search’ feature on both the Google app for Android and iOS. Yes, if you don’t know the song title, just hum it to your smartphone, and Google will find it for you.

How does the feature work?

Amazed already? Here is how the feature works:

The technology that Google uses works like magic: the user can hum, sing, or whistle for about 10-15 seconds on their smartphones. Then, the technology takes in the song’s melody and turns it into a numbers-based sequence.

Subsequently, the technology will use the sequence to “identify songs based on a variety of sources, including humans singing, whistling or humming, as well as studio recordings,” per Google’s blog. Also, the sequence eliminates any other outside noise, such as accompanying instruments.

How to ‘hum to search’ on Google?

So, if there is a melody stuck in your head for a long time now, head over to your Google app or look for your Google Search widget. Then, tap the mic icon and ask “what’s this song?”

Or you can also click the “Search a song” button, then start humming that tune for 10-15 seconds.

Alternatively, on your Google Assistant, simply ask “Hey Google, what’s this song?” and hum the tune. And that’s it.

Currently, this feature is already available in English on iOS, and in over 20 languages on Android. Hopefully, Google will add in more languages on both platforms in the future.

You do not have to be the perfect singer when humming on Google as the results will be based entirely on the tune. When the results pop up, you can then pick the song that best matches the tune you are humming.

But the coolest thing is: the results also come with music videos of the song results and song analyses. And get this, even the covers of the songs. Furthermore, there is a link to listen to the songs on the results page on major streaming services like Spotify.

Struggling to find out the song title? Never!

Back in 2017, Google launched the music-identifying AI on its Pixel 2 phones, which was a small-scale attempt by the tech company to allow smartphones to be able to recognize music, even with no internet connection.

Furthermore, the following year, the tech company expanded the AI to the app –– where users can ask the app the name of the title of the song that is playing.

This feature might not be the most major update, but this is a very helpful tool–and more than you might realize. Forgetting song titles, having to hum it, and not figuring it out–it happens to all of us.

So, having this easy ‘hum to search’ feature may be a great thing for aspiring musicians out there, or just music-enthusiasts, in general.

Just remember though–to get this feature, your Google app on your device must be of the latest version.