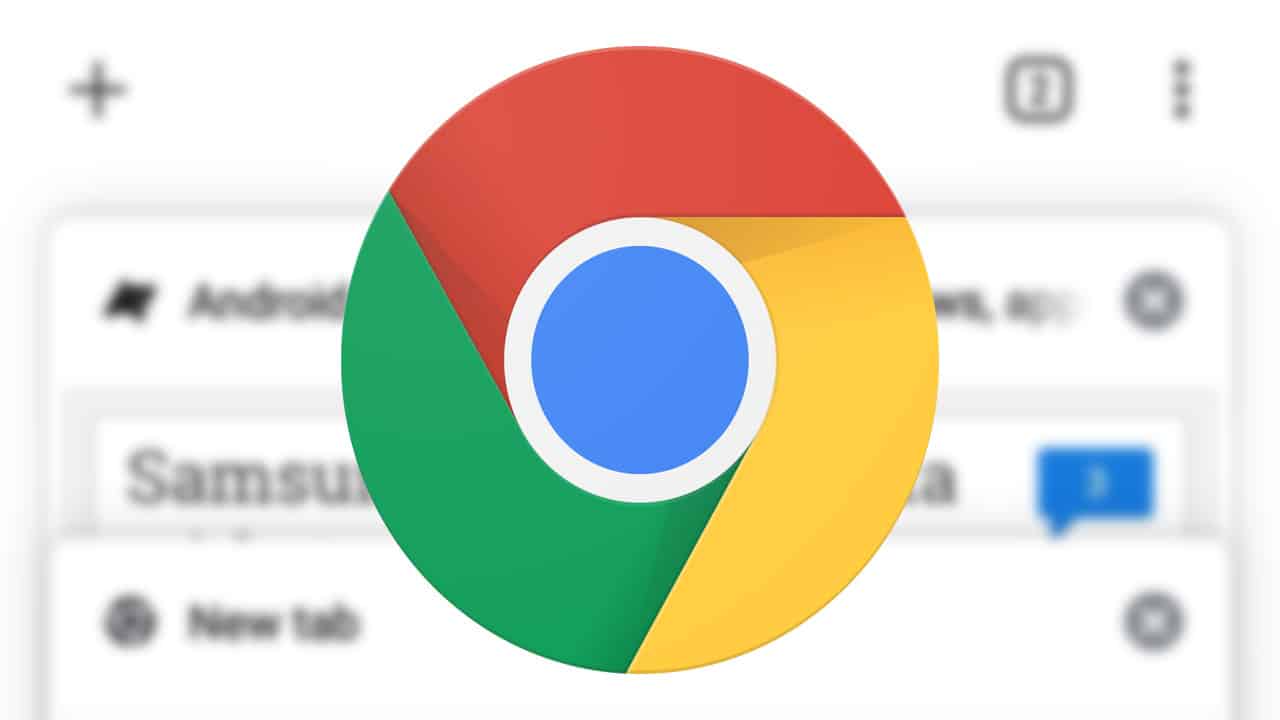 Our world has been hit by a global pandemic that is the novel coronavirus.

Many cities are on quarantine and several countries on lockdown. But that is not what the virus has affected: businesses have closed down and schools have been suspended.

Many workers have also been advised to work from home. As people stayed at home to self-quarantine, they only have the internet to entertain themselves.

But if you think the virtual world has not been affected by the outbreak, then you are wrong.

Google has announced that it is halting the release on Chrome and Chrome OS. But why?

Amidst the coronavirus outbreak, that has been wreaking havoc the world, Google has announced that it is pausing the release of Chrome and Chrome OS.

The tech company cited “adjusted work schedules” as the primary reason for the delay, as most of its engineers and employees are now working from home.

This news came after Google also announced that it will delay the launch of its coronavirus informational website. Although, we are not sure if the “adjusted work schedules” is also the reason behind the delay.

Google has released an official statement today after being asked for comments when the company failed to release Chrome v81.

Already, YouTube videos, tweets, and blog posts announcing the new Chrome release has been posted online yesterday – most likely even days or weeks in advance.

But so much to the dismay of many, the actual Chrome v81 release never made it to users’ devices. Shortly, the same online posts have been removed after Google’s PR realized their mistake.

Google assured its users that they will still see security updates, though, which will get merged into the Chrome v80. Currently, it is the browser‘s current stable version.

Unfortunately, we can’t expect any new feature updates anytime soon. Chrome v81 is currently in beta testing and will likely remain on this channel. With everything that has been happening, it is unclear when Google plans to resume rollout of updates.

And the same is true for YouTube. The video-sharing platform is now taking measures to protect its staff from the virus. It says it will rely more on its AI algorithms to moderate content.

It is clear now that most of Google, as well as other tech companies, now work from home, releases for OS updates won’t be happening anytime soon. We will have to wait it out until the crisis subsides in the coming weeks, and wait for official announcements.