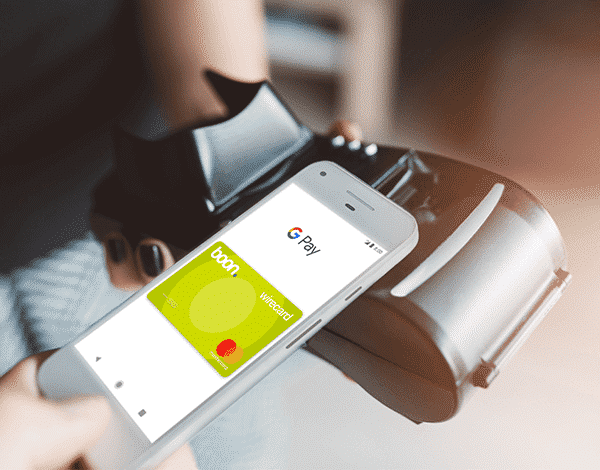 Nowadays, it is all about convenience. And nothing could be more convenient than having to pay for goods with just a use of your smartphone, right? Google Pay pops right out of my mind when talking about digital wallet. It is one of the modern conveniences that is very widespread across the globe.

Since its launch it has grown and continuously grows. Now, Google just updated their support page with the addition of more banks and credit unions as partners in the United States.

The timing could not be more perfect with Google’s addition of new banks and credit unions to their list of partners. Shopping for beautiful fireworks just in time for the Fourth of July would be made even simpler.

Let’s face it, there is absolutely nothing wrong with the traditional “paying with cash” in exchange of goods and services. You are guaranteed that it is accepted everywhere. But I bet you will change your mind after using Google Pay.

Google Pay is a digital wallet platform and online payment system developed by the tech giant – Google. It powers in-app and tap-to-tap purchases just by using Android smartphones, smartwatches or tablets. It is a new way of paying merchants for goods or services.

Approximately every other week, there is always a set of new banks and credit unions that gets added to Google Pay’s already long list of partners. Below are the complete list of institutions added for the month of July.

If your bank is included in the new list, you better go ahead and add your card to your Android device. But if you are new to it, download and install first the Google Pay on the Play Store before you can go shopping cashless.

Go cashless or leave your cards at home

Now, you won’t have to worry of forgetting your cash and cards at home. You can still shop with just your smartphone. But as easy as it works, unfortunately, it is not accepted everywhere. But hopefully with the constant addition of support to different financial constitutions, this becomes more widespread that it is today.