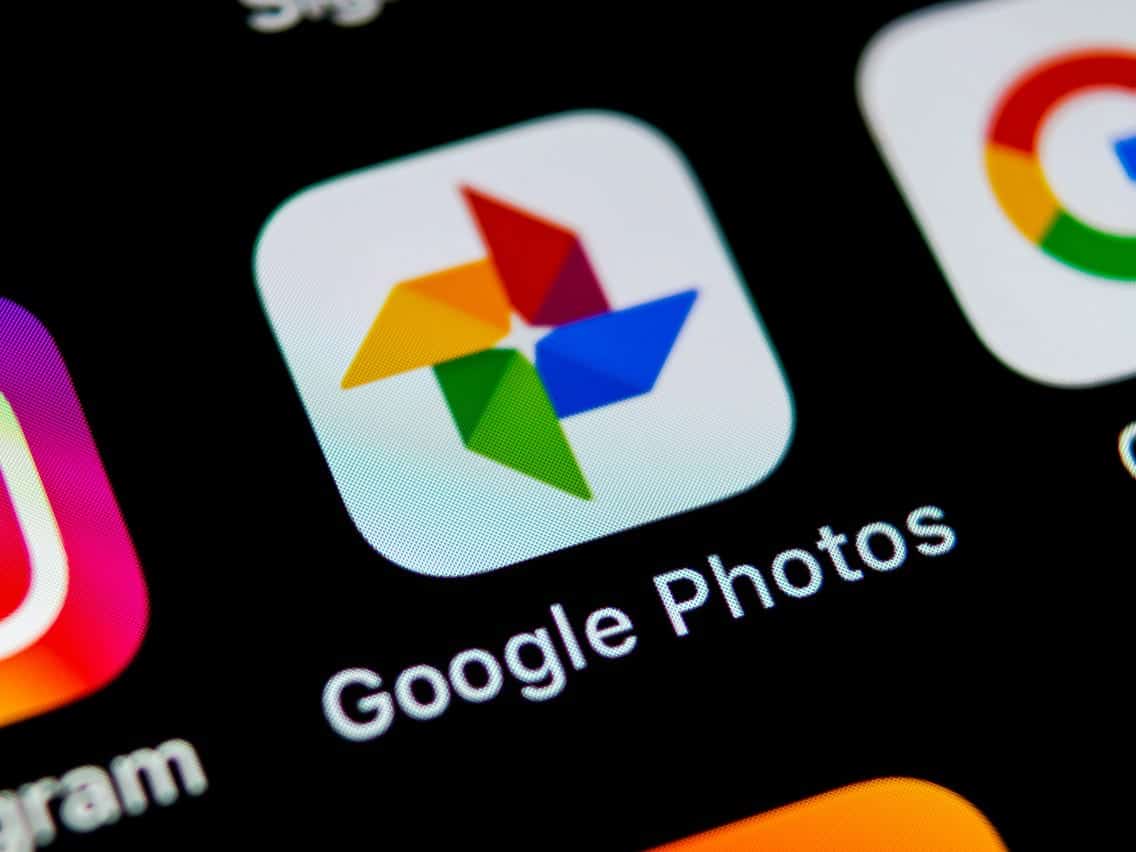 Who here likes to take tons of photos especially during vacations or even just for a hobby?

If you enjoy taking so many photos and videos, then you probably are using Google Photos to store those precious snaps.

The tech company is switching to paid subscription for its users called Google One across all its other services.

It was reported in November last year that Google Photos will be ending its free unlimited storage feature on June 1. This is also to encourage users to sign up for the company’s Google One account.

This is a paid subscription where users can have one membership account and use storage across Google’s services.

Many ask: what happens with the photos and videos that you have uploaded before June 1st? Would they be deleted in the app?

I know that many users fear that this might be the case. However, according to Google, photos, and videos that have already been uploaded in the app before that day won’t be counted in the storage cap.

This means that old photos and videos are safe and will be intact in the app. The tech company also added a new tool to help its users manage their storage data quota.

The new policy applies to any new photos and videos you uploaded after June 1st and will count toward the free 15GB that comes with every Google account –– that’s across the tech company’s services including Gmail and Google Drive.

Then, there would be a prompt to sign up for Google One subscription platform once any of the apps detect that you have exceeded that 15GB storage cap in your Google account.

Earlier this month, Google announced that it will be implementing new storage policies across its services starting June 1st –– from Gmail, Google Drive, and more.

Google One is a storage subscription service where Google offers a shareable plan across its many services.

The storage plans start at $2 a month in the United States for 100GB of storage including other features, such as Google Store discounts.

Basically, users still have time to take advantage of the impending deadline by uploading as many photos and videos as they can on Google Photos since it still would not count on the 15GB allowance.

But if you still don’t know how, here’s how you can backup quality images/videos in the Photos app: go to Settings > Backup & Sync.