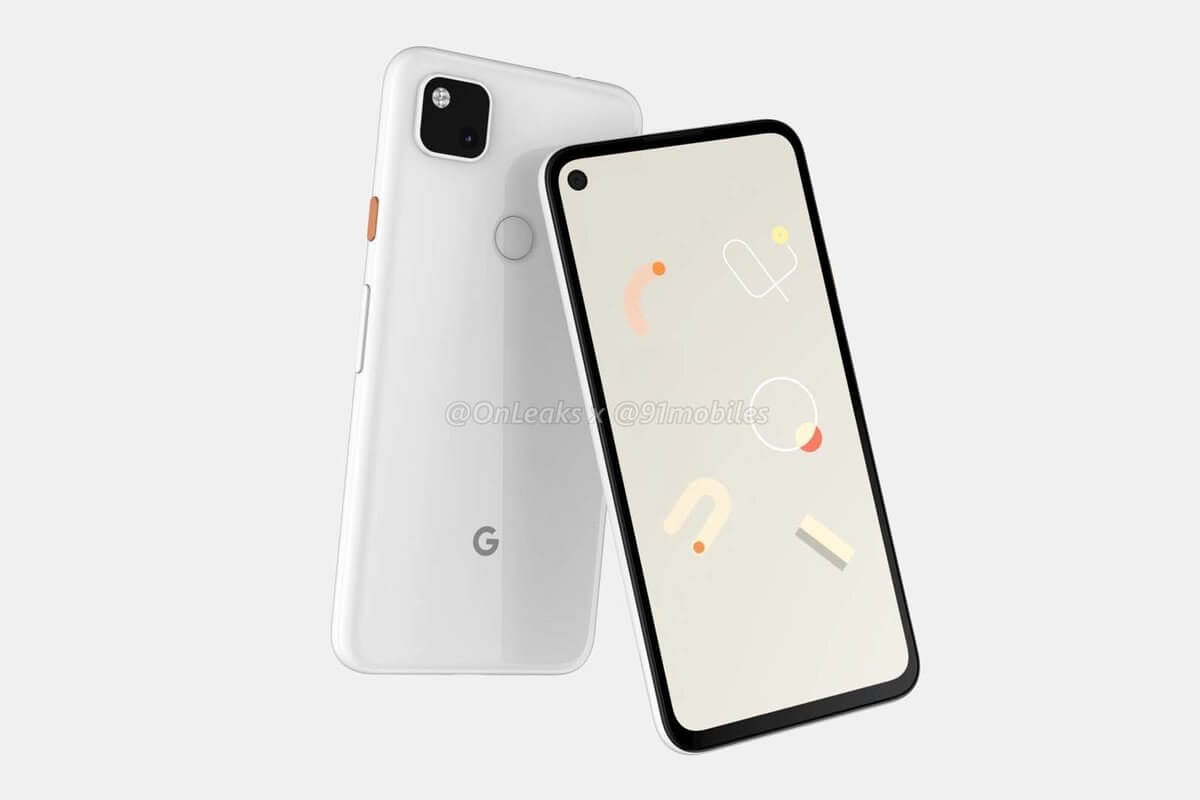 If there is one thing Google Pixel smartphones are known for, it is its amazing picture-taking capabilities.

The tech company has another way of taking camera shots to a whole new level. And the highly-anticipated Pixel 4a is no exemption to that.

The newest Pixel smartphone is set to launch later this month – a follow-up to the 2019 mid-range Pixel 3a. As leaks have continued to leak, we somewhat have an idea of what the Pixel 4a might look like and what are under its hood.

Related: Renders of the Pixel 4a reveal a good mix of old and new designs

But the one area the smartphone is expected to really shine – its use of the Google Camera app.

Now, thanks to camera review leaks, we will no longer imagine how stunning could the pictures get with Pixel 4a.

When looking at smartphones you would always consider its camera specs before taking a pick.

Although Pixel smartphones are not known for its best-in-class hardware, its excellent picture-taking capabilities almost always seal the deal.

Now, thanks to camera review shared by Julio Lusson, a Cuban YouTuber who runs the channel TecnoLike Plus, we now have an idea of its camera performance.

Julio Lusson is also the YouTuber who gave us the first glimpse of the Pixel 4a look back in March. Over the last few, he has been taking pictures from the pre-release device.

However, you would like to note that Julio’s Pixel 4a is running a pre-release firmware build. This means we expect Google to still have tuned the camera processing in its final launch.

On the other hand, Julio downloaded the latest version 7.3.021.300172532 on its Google Camera app. But we do not know yet the version that will come pre-installed in the final units.

Basing on the screenshots of the camera sent by Julio to XDA Developers, here is what awaits the users.

Next, the apps report that the front-facing camera is fixed-focus and supports EIS but not OIS, while the rear camera supports both OIS and EIS with auto-focus.

Now, this is the part we all have been waiting for.

The photos below were taken by Julio Lusson and published in XDA Developers.

One of the major features of the Google Camera app on Pixel phones is the Portrait Mode.

It allows for a “professional-looking shallow depth-of-field images”, according to Google. When this feature is enabled, the camera zooms in a bit – 1.5x for the rear camera and 1.2x for the front camera – and reduces perspective distortion which then leads to better portrait photos.

And just like the other Pixel phones, the Pixel 4a can still use Portrait Mode even with a single camera.

Another major feature of the Google Camera app is HDR+. This feature takes continuous burst shots with short exposures, plus the sharpest images are aligned and combined to produce an image with a high dynamic range.

Related: DEAL: Get the unlocked Pixel 3a on Best Buy for $200 Through Sprint

The HDR+ is an old feature that dates back to Google’s Nexus 5 and 6.

Don’t you just love it when brands come up with new innovations on their smartphones?

Astrophotography is a new and exciting feature of the Google Camera app which was introduced with Pixel 4. This feature allows you to take photos of the starry sky. It expands upon the existing “Night Sight” camera mode that enabled handheld long exposure shots.

The Astrophotography feature requires the user to enable Night Sight then leave the phone completely still for a couple of minutes while it captures multiple exposures. You would want to put your phone on a tripod or stand for this one though.

The Night Sight feature is what is responsible for the amazing low light shots of the Pixel smartphones. Basically, it made the handsets a household name.

While the Pixel 4 has dual rear cameras with a secondary telephoto rear, which allows for an improved Portrait Mode shots and crisp 2x optical zoom and up to 8x digital zoom, the Pixel 4a does not have a secondary camera.

However, the Super Res Zoom helps it take passable zoomed-in shots at up to 8x magnification.

Pixel 4a capturing every moment beautifully…

Google’ Pixel 4a is only just a few weeks before its launch. Seeing the camera samples just gives us an idea of what to expect with the mid-range smartphone.

It’s like hitting all the checkboxes that most consider in smartphones – the pricetag and the camera specs.

Did those photos get you off the edge of your seat? Click on this link to view more and uncompressed photos taken by the Pixel 4a smartphone.