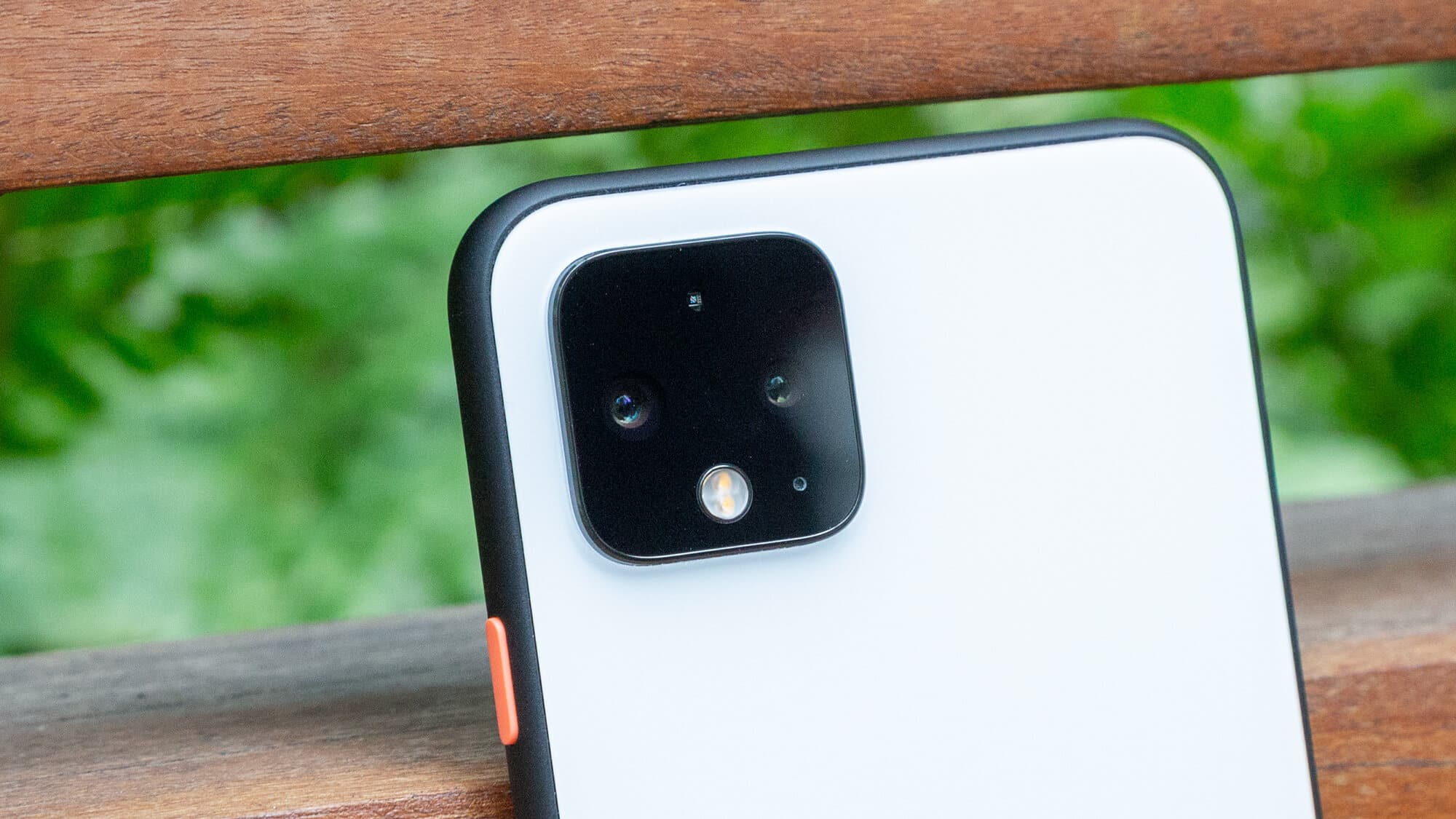 Qualcomm is a big name in the mobile industry.

There is not a popular Android smartphone now that is not powered by Qualcomm’s popular chip – Snapdragon.

The chipmaker releases powerful chips that smartphone makers use for their upcoming and latest smartphones. Also, the chipmaker is set to release its latest chipset – the Snapdragon 865 Plus – in the third quarter of the year.

Late last year, the company also released a list of phone brands that will use Qualcomm’s latest chips.

Noticeably missing from the list is Google’s Pixel 5. And there are reports that say the tech company will be using a lower-cost chip to power up its next flagship phone instead.

Google may not use Qualcomm’s top processor for Pixel 5

According to a report by 9To5Google, Google will use Qualcomm’s Snapdragon 765G processor in its upcoming Pixel 5 series phones.

Qualcomm’s Snapdragon 765G is not a top-of-the-line processor. The company’s high-end processor is the Snapdragon 865, which can already be found in a number of devices, which includes the Samsung Galaxy S20 line.

The Snapdragon 765G chipset may not be the top-of-the-line, but it does have some features that some chipsets do not have.

The Snapdragon 765G has a bigger advantage over the Snapdragon 865 – the former contains an integrated 5G that the latter does not have.

Phone manufacturers that use the 865 chipsets may opt to purchase Qualcomm’s X55 modem, which has speeds of up to 7Gbps.

On the other hand, the integrated modem on the 765G chipsets is the X52. It tops out at 3.7Gbps. Unfortunately, it is not as fast as the X55, but it is still more than capable and that is what is important, right?

Well, they just sport the latest technology that does not come in cheap, don’t they?

Since the Snapdragon 765G is a cheaper chipset than the Snapdragon 865, this goes to show that perhaps is not making a smartphone to rival the likes of Galaxy S20 or even the popular Apple iPhones.

Maybe, Google is leaning towards creating a Pixel smartphone that will be more budget-friendly.

Maybe the software expertise will be more than enough to make a smartphone powered by a lower-cost chip feel like a premium experience.

Additionally, Google is expected to release the Pixel 5 in the second half of the year.