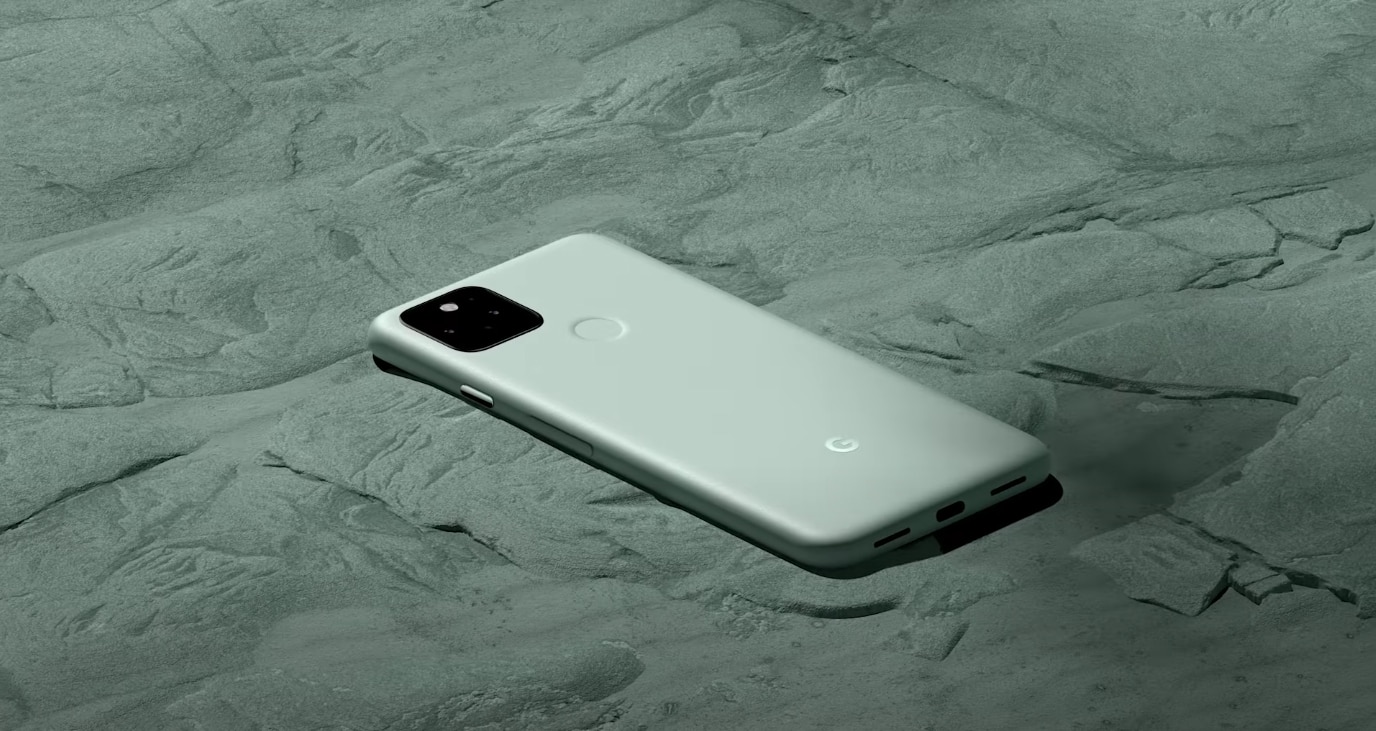 Last year, we were introduced to Google’s latest addition–its mid-range and “upper” mid-range series of phones –– Google Pixel 4a 5G and Pixel 5.

However, according to reports, it seems that the Pixel 5a 5G will not be offering a more powerful performance than those that have come before it.

Google’s New ‘Hold For Me’ feature premieres on Pixel 5, Pixel 4A 5G

Reported by 9To5Google, references to the Pixel 5a 5G appear in the recently released Android 12 Developer Preview 3.

The upcoming smartphone is codenamed Barbet and paired with the model number “sm7520.”

For those of you who are unfamiliar with Qualcomm’s internal model numbers, “sm7520” refers to the Snapdragon 765G chipset. This chipset was popular among mid-range 2020 flagship phones.

Unsurprisingly, the same chipset powers its predecessors –– the Pixel 4a 5G and Pixel 5. If the reports are true, then we won’t see any difference with these flagship smartphones in terms of their performance.

Essentially, this would represent a standstill year-over-year performance of Google’s Pixel phones.

The Pixel 5a 5G was presumed to feature a newer Qualcomm chipset like the Snapdragon 780G, which is said to be used for the mid-range phones in the market.

Clearly, if this is what’s found on the Pixel 5a 5G, we can say that there will be a big performance leap in this year’s Pixel flagship.

There were many guesses as to why Google is opting for a year-old chipset. The most popular speculation is that the ongoing chip shortage is limiting the number of next-gen SoCs available to OEMs.

Another, the Pixel 4a 5G and Pixel 5 sales weren’t as high as expected. So, the Snapdragon 765G chipset surplus needs to consumed.

The latter seems to be a very likely scenario. It’s true that Pixel sales weren’t as strong as in previous years. Maybe this is because of the pandemic and people are opting for essential stuff rather than gadgets.

Furthermore, the tech company also confirmed that the Pixel 5a 5G will only be available in the United States and Japan when it launches this coming fall.

It is rumored that Google is preparing for its next-gen Android flagship phone –– the Pixel 6. The tech company is reported to be making a non-standard move, shaking the entire industry to its core.

There’s a big chance that the Pixel 6 will get a proprietary chip created by the search giant itself in collaboration with Samsung (already confirmed as a chosen partner for the project).

Pixel phones are known for its impressive camera performance. Basically, fans are ecstatic to see the improvements and camera transformations on newer Pixel phones.

As noted, the Pixel 5 has only two image sensors on the back. One is the Sony IMX363 featuring a resolution of 12.2 megapixels and an aperture of f / 1.7. Since 2018, the company has released smartphones with the same main camera module.