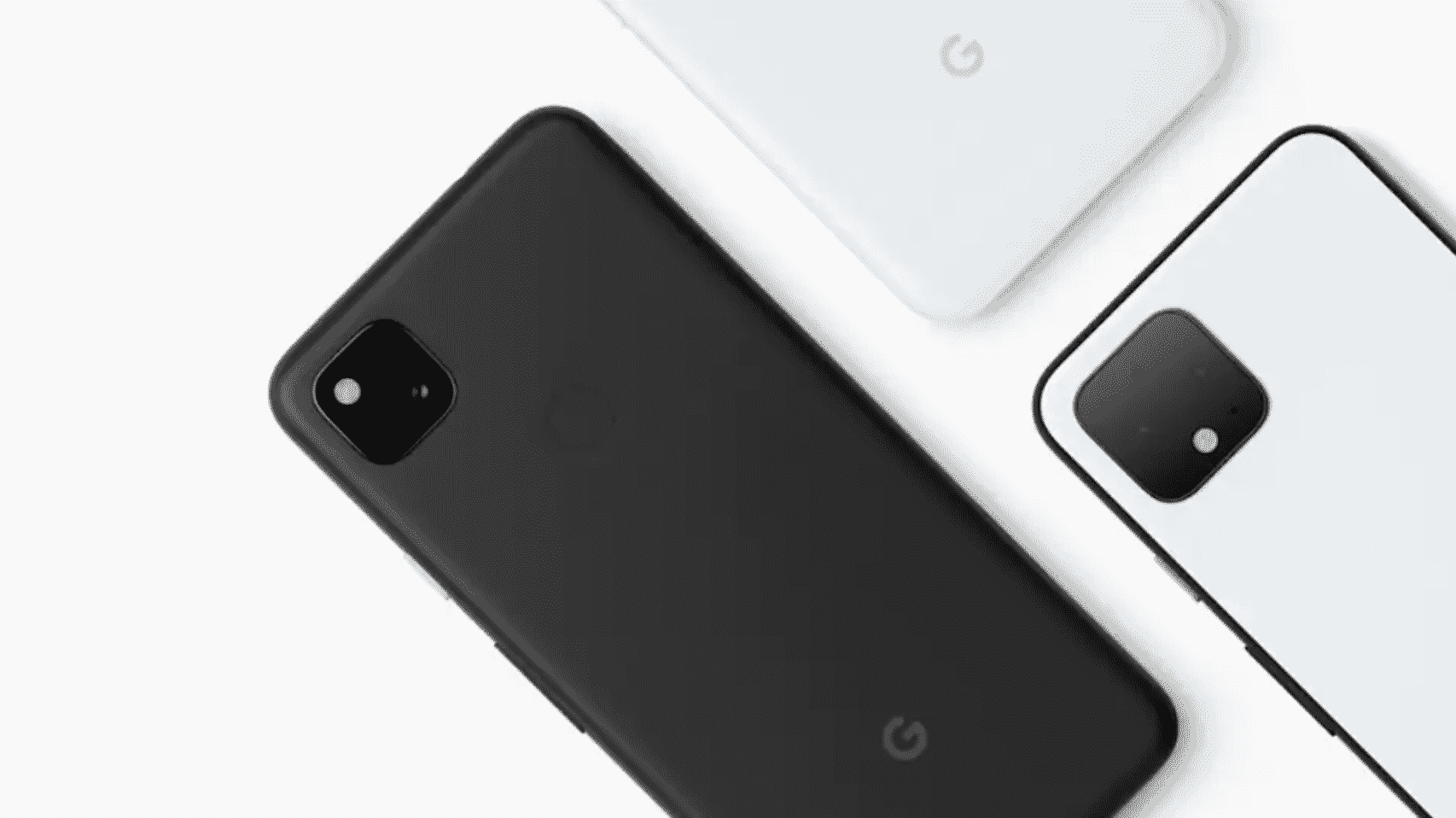 The long wait could finally be over soon.

It looks like Google is ready for the release of the latest addition to its Pixel line –– Pixel 5a.

Initially hinted at during the Google I/O Developer’s event last May, the handset will reportedly go on sale this summer.

If you have long been anticipating this handset, this is the time to celebrate.

Google is expected to release Pixel 5a in the United States and Japan only.

Pixel 5a to go on sale this August

A Bloomberg writer, Mark Gurman, writes in his newsletter stating that Google is planning to release the latest Pixel 5a this August. This handset is just one of the three smartphones expected this year.

However, Google is expected to release the Pixel 5a in Japan and United States only. The expected release date of the latest Pixel phone is roughly a year after the Pixel 4a was released.

According to Gurman, the Pixel 5a is also expected to go on sale the same month as its debut –– just as the Pixel 4a did too.

However, the thing that is somewhat sure is that the Pixel 5a will come out a month or two prior to Android 12 and the Pixel 6 series’ release.

But here’s the thing, it is expected that the Pixel 5a will be shipped still with Android 11.

At some point, there were rumors that Pixel 5a was to be canceled. This made Google issue an official statement and disclose its limited availability.

Pixel 5a 5G is not canceled. It will be available later this year in the U.S. and Japan and announced in line with when last year’s a-series phone was introduced.

What to expect from Google’s Pixel 5a?

The upcoming Pixel 5a is reportedly a rebranded Pixel 4a 5G. It will also feature the same SoC, display, and even camera specs. Google has thrown in an ultra-wide camera into the mix.

But that’s not all, the company is also adding in phase detection autofocus to deliver crisper shots. Also, Google leaked that HDR+ enhancements are coming to photos on Pixel 5a.

The Pixel 5a looks somewhat similar to the Pixel 4a only with a larger screen display –– from 5.8 inches to 6.2 inches to be exact. This would be the same size as the Pixel 4a 5G.

Furthermore, based on some Pixel 5a renders, a punch-hole camera in the front and a fingerprint sensor on the back is to be expected. And the leaked dimensions of 6.1 x 2.9 x 0.3 inches point to a compact design.

But the greatest news of all is that the Pixel 5a will be 5G-capable. So, users can enjoy faster downloads and uploads in 5G networks. This is made possible by the Snapdragon 765 processor and accompanying 5G modem.

In terms of its pricing, there is no official word from Google yet. But considering the Pixel 4a starting price of $349, the Pixel 5a will sit at around $399 max.

We will have to wait a couple more months before we finally get the official details from Google itself.