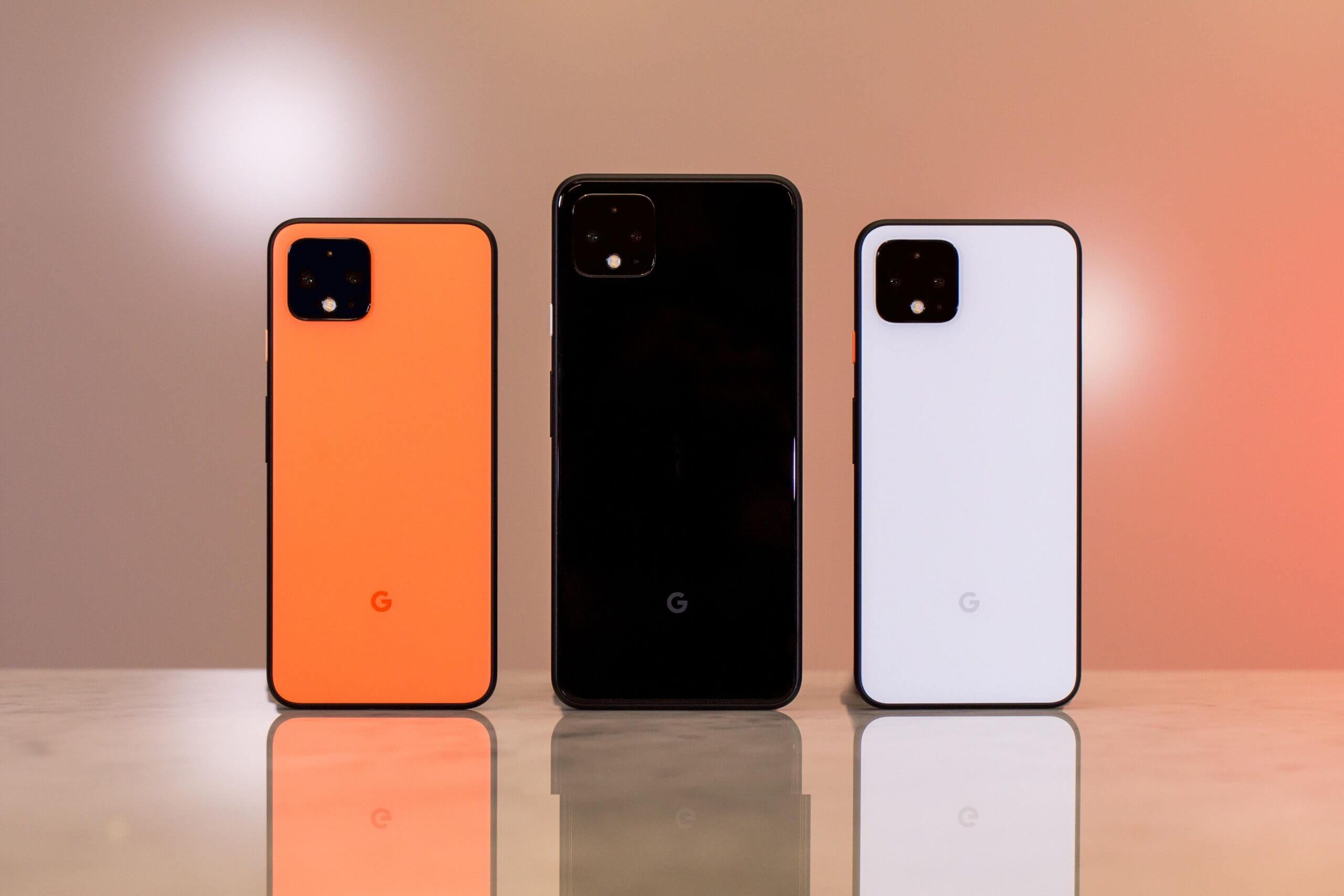 If there is one thing that Google is very known for – its search engine.

The tech company’s search engine is the most used in the World Wide Web on all platforms. However, the services that Google offers is not only limited to that.

The company offers other internet-related services and products as well. One Google product that has somehow gained popularity all these years – Pixel smartphones.

In fact, Google’s Pixel lineup has received nothing but praise from users and techies around the world.

As we wait for the reveal of the upcoming Pixel 5 flagship smartphone, we also wait on the news of its specifications.

And now reports reveal that not only the Pixel 5 will not be using Qualcomm’s top-of-the-line chipset, but it will also use another chipset entirely.

Samsung, Google to team up for the upcoming Pixel smartphone

It was just the beginning of this month when reports have circulated online that Google will not use Qualcomm’s top-of-the-line processor – Snapdragon 865.

Many phone manufacturers such as Samsung, Xiaomi, Oppo, and many more have already announced to pack up their devices with this chipset.

On what was initially reported, Google is said to use Qualcomm’s Snapdragon 765G processor.

This chipset is relatively cheaper but does have integrated 5G capabilities, which clearly is one of its advantages.

But Google has taken an entire 180-degree turn on that. Instead, reports in the rumor mill say that the tech company has teamed up with Samsung for its Exynos chipset.

According to the reports, Google has explored other alternative vendors and has even considered building its own chips for their phones before tapping with Samsung to produce a custom chipset.

Samsung to design Exynos chip for the upcoming Google Pixel 5

The reputation of Exynos has been receiving bad reviews due to the many issues. Many users have been complaining about the chipset.

However, this new custom-design will use standard ARM CPU and GPU designs as well as custom Google solutions.

In addition, this Exynos chip will feature two Cortex-A78, two A76, and four A55 cores. The GPU will be a Mali MP20 based on a new architecture from ARM (codenamed Borr). But the A78 and Borr cores are yet to be officially announced.

For those non-technical folks, what does that all mean?

The Cortex-A77 is about 20% faster than an A76. So basically, the A78 will be even faster than the A77. And that already sounds like very powerful hardware.

Also, the chip will reportedly be built on Samsung’s 5nm EUV mode. This will greatly help with the power requirements and heat generation. Although, it is hard to say if it will be enough to fit inside a phone form factor.

Pixel 5 is already on the way…

Aside from that, there are also hints that Google is working on another three devices with code names in the Android Code Repository: Sunfish, Redfish, and Bramble.

Redfish and Bramble are believed to be the Pixel 5 and Pixel 5XL. On the other hand, Sunfish is the device name for the new mid-range phone Pixel 4a.

The Pixel 4a follows the Pixel 4 that is currently on sale in Amazon right now.

As of now, we have nothing but reports and rumors to cling on to. We can’t say for certain its finality until everything is officially announced by involved parties: Google and Samsung.

Mind you, it is not just Google that is tapping on Samsung with its Exynos chipset. Facebook is also looking at the South Korean company to produce chips for the upcoming Oculus VR and AR products.