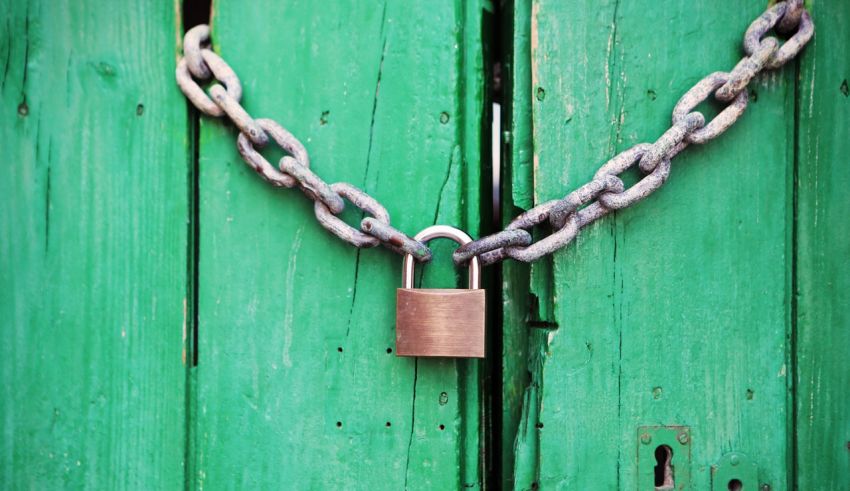 When it comes to our online presence, we’d like to be as private as possible –– hiding our personal data (especially from finance-related apps) from prying eyes and even advertising companies.

And now, Google is planning to extend the limit of data tracking on its Chrome browser to its Android-based smartphones, making its apps even more private.

This will be a piece of good news to many consumers, but surely it won’t sit well for advertising companies such as Meta (Facebook).

To give its users an even more private experience, Google is planning to develop new privacy measures that will remove the ability to track users’ activities across apps on Android devices.

Apple already introduced similar app tracking changes last year. And now, Google announced that it will go that route too, potentially rattling digital advertising-based companies such as Facebook, which depend on inputting their code on apps to track consumer behavior.

Already, Meta reported this month that because of Apple’s privacy change, it would cost the former $10bn (£7.3bn) this year. Google’s Android operating system is used by about 85% of smartphone owners globally. Imagine putting that into the equation.

Read: Change your browser privacy settings on Chrome, Firefox, and more–You could be exposed to hackers for all you know

Google’s so-called Privacy Sandbox project aims to cut down the amount of user data advertisers can gather. In fact, third-party cookies use people’s browsing histories to target adverts. And get this, this will be phased out on Google’s Chrome browser by 2023.

Also read: Chrome OS Flex can turn your old PCs into a Chromebook

In a blog, Google said that it plans to extend Privacy Sandbox to Android apps, additionally working on solutions that will limit sharing users’ data and “operate without cross-app identifiers, including advertising ID”.

All these are attributable to smartphones and are used by apps to collect information from users. But, Google also noted that it plans to work with developers to build a new system, without name-dropping Apple, that it won’t take the same approach that the iPhone manufacturer has taken.

This provides some reassurance to developers and advertising companies. Because unlike Apple, Google relies on advertising revenue.

“We believe that — without first providing a privacy-preserving alternative path — such approaches can be ineffective and lead to worse outcomes for user privacy and developer businesses,” says Anthony Chavez, Vice President of product management for Android security and privacy.

In addition to that, Chavez said that Google plans to continue supporting its current tracking system for at least two years and will give “substantial notice” to the industry about the security changes it’s working on.

The move also comes as European regulators crack down on the data privacy practices of many tech companies. Not only that, US regulators and lawmakers have raised concerns about online giants preferring their own products and services on their platforms.

Google went ahead to commit that it will not prioritize its own ad products or sites with its privacy changes on the web as well as on Android.