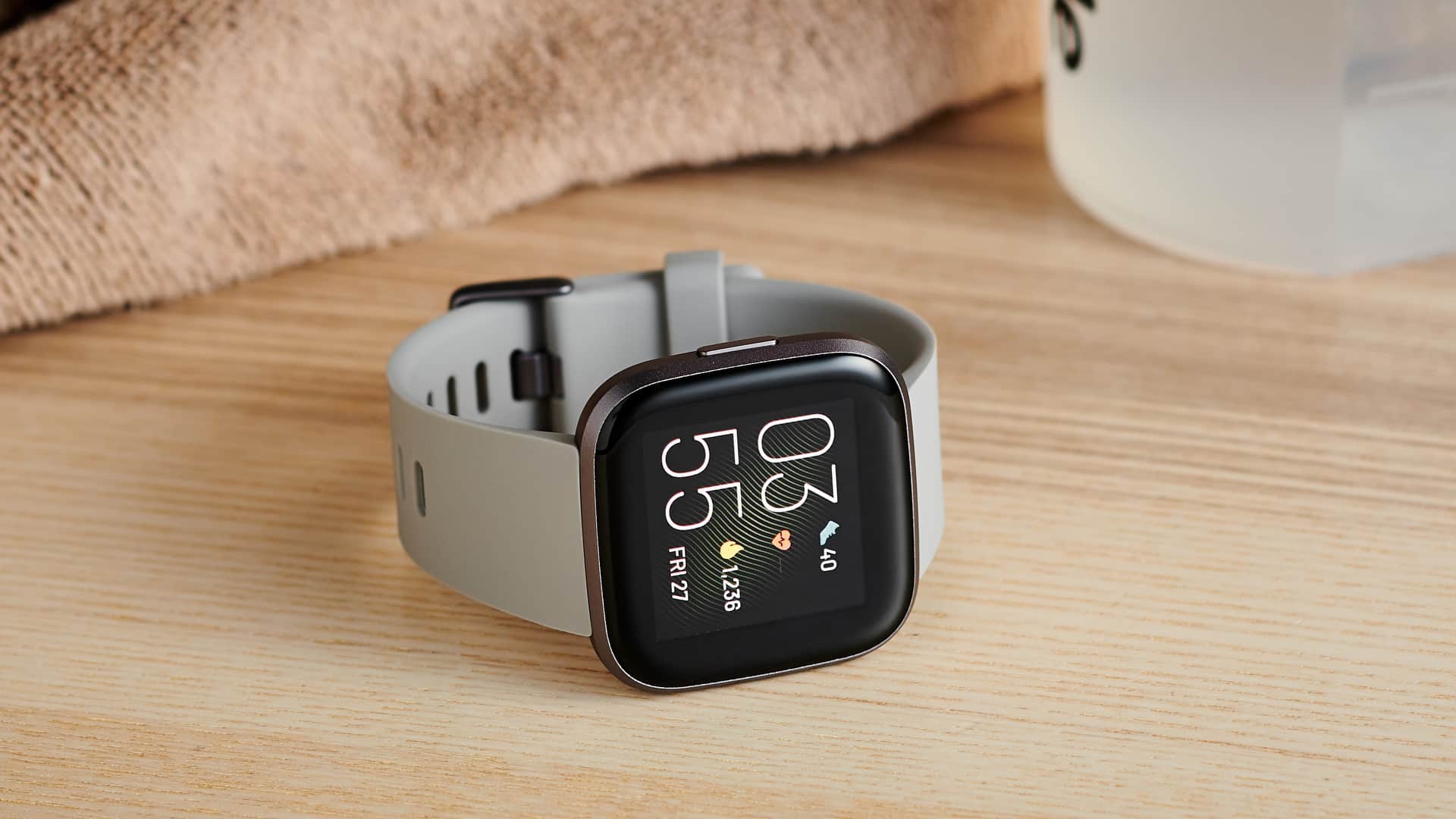 Ever since the start of the lockdown, people have been looking for ways to be active while staying indoors. And fitness trackers such as Fitbit have been really helpful in this department–as well as one of the most popular.

Over the past few months, Fitbit has released useful features like adding the COVID-19 information tab to their app. And under the management of Google, Fitbit has introduced a Premium subscription where users can enjoy a plethora of features while staying fit and healthy at home.

Now, a new customer survey email has shocked many avid Fitbit users. It seems that Google has now found a way to monetize users’ Fitbit data while still adhering to its commitment to regulators to not use users’ data for advertising purposes. How do they plan to do it?

What’s amazing about Fitbit is that users can conveniently go back in time to see their activities like weight, stats, sleeping time, and more. It has also been a way for users to gauge how much they have changed over time. But what seems a freewheeling ability won’t come for free anymore.

As we all know, Google is a software company, meaning it’s a data company. Taking that into considerations, it was already expected that Google would look for ways to take advantage and monetize its new gold mine of wellness data.

According to Google’s head of hardware, Rick Osterloh, one of the company’s promises to its regulators when Google agreed to buy out Fitbit was that the deal would be all about “devices, not data.” Also, that users’ health and wellness data would not “be used for Google ads.”

According to the previously mentioned survey, it looks like Google is testing the waters in the subscriptions area –– exploring additional tiers and options for Fitbit’s Premium service. Currently, Fitbit Premium offers in-depth health metrics and analytics, as well as guidance on how to interpret and make use of the data.

Additionally, Premium offers guided meditation, wellness, and fitness programs. You can also take advantage of personalized workout plans but you will have to pay a little more. Another takeaway is that once the new tiers are implemented, Fitbit users could be offered cheaper versions of Fitbit Premium. Customers could always opt for more or fewer options depending on the price.

Not everyone is ecstatic by this news though. It seems that users would be given access to their lifetime of historical fitness data only if they subscribe to the Premium plans –– something we already enjoy at the moment for free.

But just to set the record straight, there would still be a free tier that lets users view their fitness data; however, it will be limited to perhaps a month or so. Unless you pay for at least the basic plan, you won’t be able to see your data from, let’s say, a marathon you ran three years ago.

Some users understand Google/Fitbit’s point with the survey. The company wants to measure how valuable these services are to its fan base. Also, many sustainable apps and services are already moving towards this form of a subscription model, and it’s only a matter of time before Fitbit follows suit.

But putting a paywall on a lifetime of data, especially for those loyal users who were able to do it for free for many years, would be disappointing, don’t you think? The company might risk losing some loyal customers.