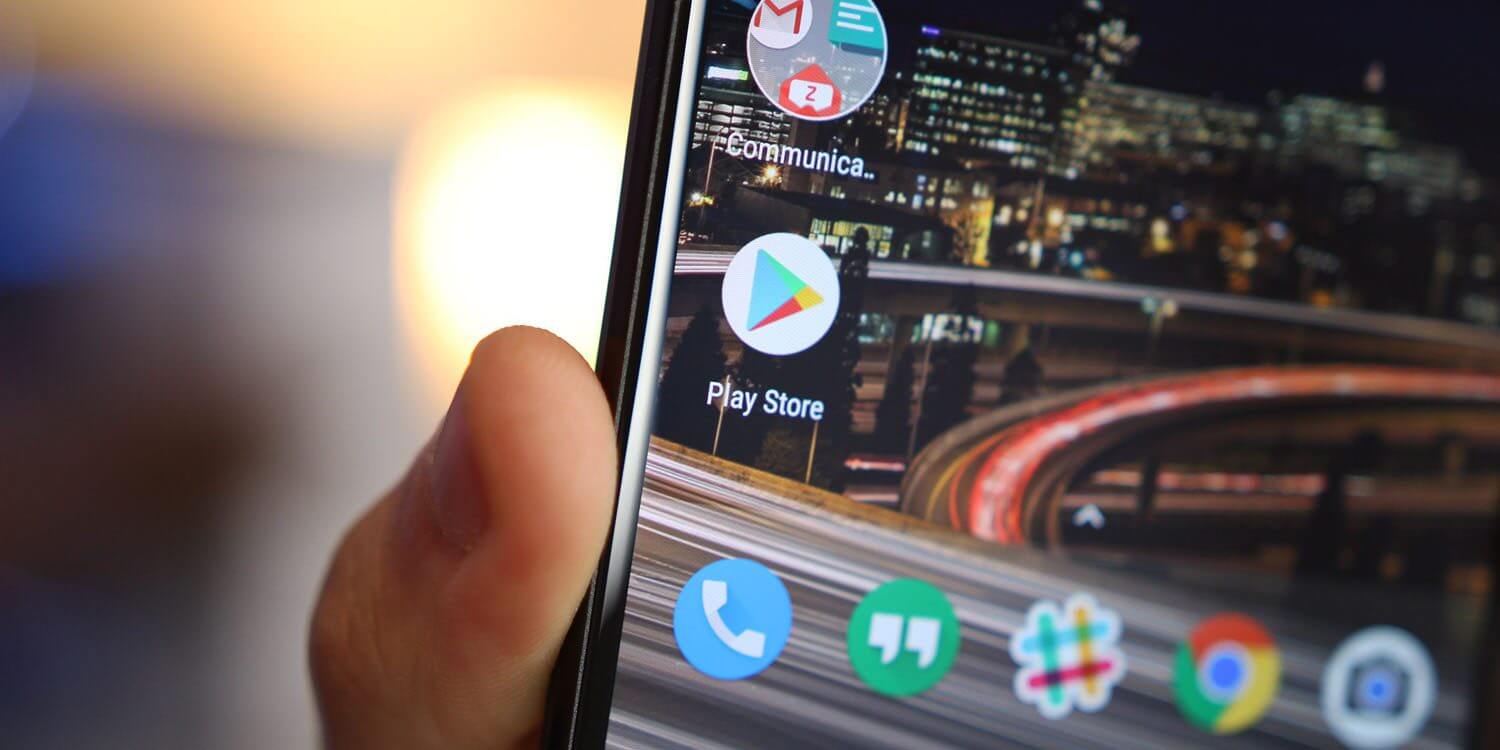 Earlier this year, Apple announced Apple Arcade. It is a monthly subscription service that gives users access to a wide library of games and exclusive titles on all iOS devices. Apple Arcade is not yet live, meanwhile, Google is also developing out a similar service to rival Apple.

Last year, there were evidence spotted by XDA Developers that suggests that Google is working on a subscription service called Play Pass. But now the giant tech company is finally testing it out.

Like Apple Arcade, Google’s Play Pass offers Android users “hundreds of premium apps and games”. Android Police received a screenshots from a reader which show a signup page for Play Pass. In order to access its library, users will have to pay $5 monthly fee.

But this pricing can still change before the final rollout. Furthermore, according to the screenshots, there will be “no ads or in-app purchases” needed.

The subscription service is said to be in its final stages of testing. Google is promising to offer “access to hundreds of premium apps and games” – though there is an emphasis on games. Some of the titles included Stardew Valley which is at $7.99 in the Play Store, Marvel Pinball, Risk and many more.

Although the subscription service is yet to be deemed as feasible since Apple users spend a lot more on apps than Android users. But it sure is clear that Google is giving it a shot.

Apple Arcade is said to be launched this fall with a number of impressive developers including LEGO, Annapurna Interactive, Cartoon Network and Sega. Apple is also chipping in development costs and relying on exclusive titles.

Apparently, this does not seem to be the case for Play Pass. However, Google could be planning on countering Apple by launching its own subscription service around the same time.