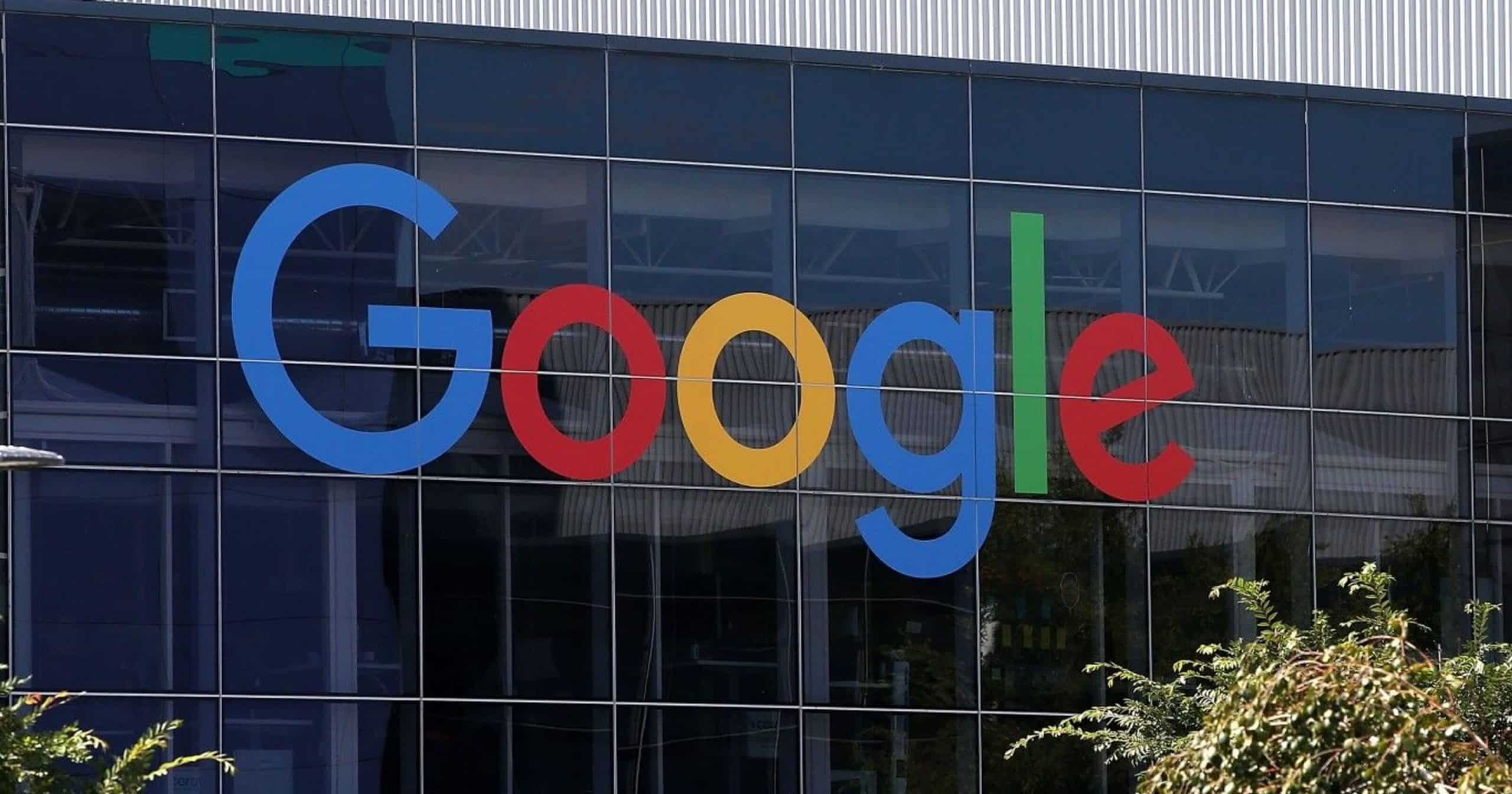 Google recovers from the outages experienced in the U.S. on Sunday that disrupted many sites. Gmail, YouTube and Snapchat were among the web services that were disrupted and were unusable during those outages.

The root cause, which was later identified, were issues with Google’s Cloud service which powers up the mentioned apps. Apple, which also uses Google Cloud for some of its services, has also reported to be having the same issues with some off its apps ranging from iMessage to iCloud.

Gmail, YouTube and Snapchat were just few of the apps which were deemed unusable due to the Google Cloud outage

A widespread Google Cloud outage was reported rendering various apps to be unusable such as Gmail, YouTube, Snapchat, Discord and Vimeo.

Users of these apps then took to Twitter to report issues they are experiencing with the apps.

Snapchat was aware of the outage and also took it to Twitter to address its patrons. Even Shopify experienced the Google Cloud outage as some stores, both brick-and-mortar and online, were unable to process credit card payments for a couple of hours.

Down Detector, a website which logs service interruptions and outages, has listed YouTube outage reports in various countries around the globe.

According to the website, the outage appeared to have been primarily gathered in the East Coast of the United States as well as other parts in South America and Europe.

Google’s issues started at around 3PM eastern time to which the company resolved in after more than four hours. The tech company stressed out that there was a larger issue related to network congestion in the eastern U.S.

Google was then able to point out the cause of the issues saying that, “We are experiencing high levels of network congestion in the eastern USA, affecting multiple service in Google Cloud, GSuite and YouTube.”

The company further said that, “Users may see slow performance or intermittent errors. We believe we have identified the root cause of the congestion and expect to a return to normal service shortly.”

YouTube issued a tweet saying that majority of its services were working for users as of 7:34 PM ET. Google immediately provided an update at 7:56 PM ET after the network congestion issues had “been resolved for all affected users.”