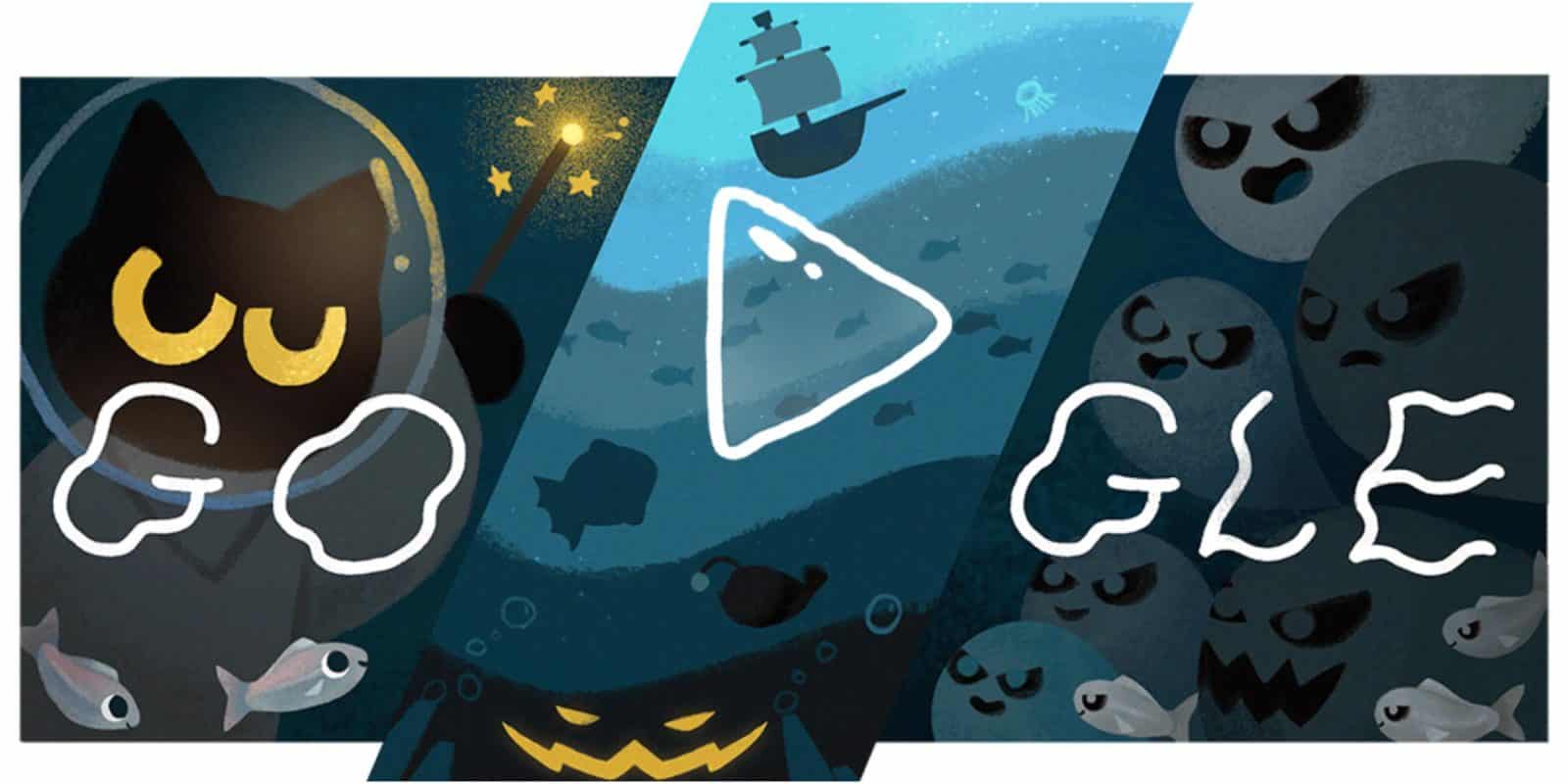 This year is nothing like previous years. With the threat of the coronavirus pandemic still looming, everything is just different. Everyone across the globe has spent almost a year in isolation in their homes.

Through the use of technology, special occasions and holidays have been celebrated differently. And now that Halloween is coming up, Google has a pretty cool trick for everyone.

Google has added ghosts and animals on Search via the augmented-reality feature.

Read: Google’s new feature lets you hum the song that’s stuck in your head–to your smartphone

In the new normal, Google helps you celebrate Halloween in a very cool way

Unfortunately, Halloween won’t be celebrated this year as it has in previous years. There will be no Halloween parties to go to, all dressed up as your favorite celebrity or the classic white ghost.

But that doesn’t mean we can’t celebrate it at all. With the help of the augmented-reality feature, Google is celebrating Halloween by bringing up 3D Halloween creatures on Search.

Back in 2019, Google launched its AR-based Google 3D animals feature. It became popular again back in March of this year due to the coronavirus lockdown.

And to celebrate one of the spookiest occasions, Google is adding something fun on top of learning with a new 3D entertainment. Google has designed costumes for animals and has also added several other objects to the library.

Right now, Google 3D Animals with Halloween getup include a black cat that wears a witch’s hat, a dachshund that appears as a hotdog, and a German shepherd camouflaged as a pirate.

Of course, there’s never been a Halloween without pumpkins, ghosts, and human skeletons, right? These are just some of the 3D creatures that users can install on their smartphones.

How to make these creatures come to life?

Now, it would be more fun to make these Halloween creatures come to life, don’t you think?

Step 2: Search the creature of your choice.

Step 3: On the search page result, the creature will appear together with some information. Scroll down the page and you will see the option to view it in 3D.

Step 4: Tap on the “View in 3D” button. Now, you will see the 3D model of the creature with a white background.

Step 5: Then, tap the “View in your space” button to see the creature come alive in your own space.

Users can move their smartphones around to see the creature move. Furthermore, users can take pictures or videos of the creature in their own space.

How’s that for safely celebrating Halloween in this time of pandemic?

You will only be able to enjoy this feature on smartphones in the Android and iOS operating systems, given that these smartphones are also compatible with ARCore; Google’s augmented reality engine.