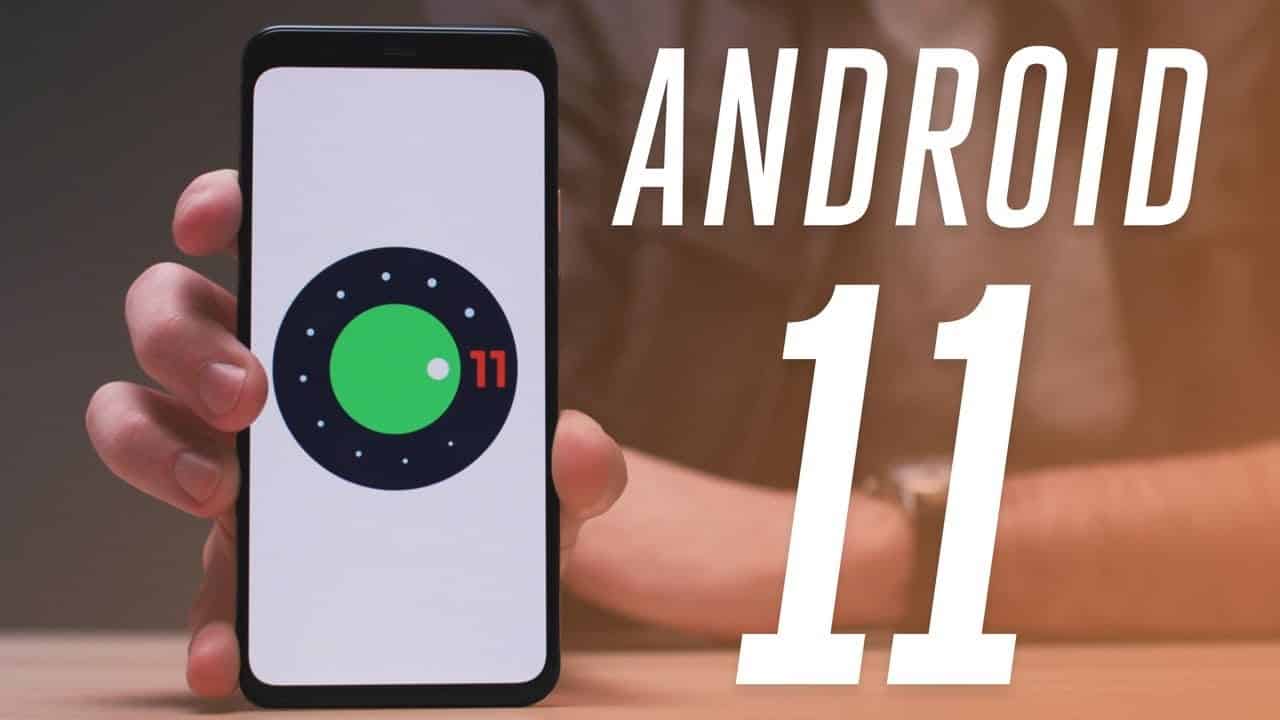 Are you ready to get the latest in Google’s operating system?

Everyone’s excited as Google has just released Android 11 Developer Preview. For those who have been on the lookout for this ever since, there is something that you will notice.

The Developer Preview of Android’s latest version of the operating system is earlier than usual.

We already know that with every release of the latest version, there are sets of cool features that come with it. That is what we are going to deal with in this article.

Also, are you one of the firsts to get the first dibs of the Android 11 though?

Google’s Pixel smartphones may not be the first ones to come to mind when talking about Android phones, but owning one sure does come with a couple of advantages.

Earlier than usual, Android 11 Developer Preview arrived for the Pixel phones today. With its arrival comes a series of updates and cool features.

Additionally, there are many things to come to later betas as well. One of which is the update on the Google Pixel Launcher with references to a ‘Smart Hotseat’ of app shortcuts as well as back gesture tutorial.

Pixel 2, 3, 3a, and 4 will be the first one to get the operating system preview along with the generic images for the Project Treble devices. You are also going to be seeing a new name too.

Internally, the Android 11 is still named “Android R”. However, it will be called “Android 11 Developer Preview” publicly. It is unlike Android 10 which was the “Android Q Preview”.

As we know it, the Pixel Launcher has a row of five apps that are pinned just above the Google Search bar. This is known as the “hotseat.” These apps stay in place and do not move even when users flip in between the pages of the launcher.

But on the latest Android 11 Developer Preview version of the Launcher, we have come to learn that the “hotseat” will become “smarter.”

What does this mean?

This means that the Pixel Launcher will replace these five apps in this row with the ones that it thinks you may want to use instead.

According to the Android 11 Developer Preview, this is how it is going to work.

Once the “smart hotseat” launches, any blank spaces in your hotseat will be replaced with suggested apps. It will likely be decided the same way the top row of the Pixel Launcher’s drawer offers its suggested apps.

But if you do not like a certain suggested app, you can just simply press and hold its icon to hide the suggestion.

Upon your first set up of the new smart hotseat, the Pixel Launcher will then ask you to migrate to the new version by a way of moving the old hotseat selections to an open launcher page. Additionally, you can also leave your chosen hotseat app selections as is.

Yes, Android 10 has introduced the notion of gesture navigation, but Android 11 is iterating on it further with features like side-specific back gesture sensitivity settings.

Furthermore, the Pixel Launcher in the latest Android 11 is adding what looks to be a simple tutorial walking through the basics of using the new and improved gesture navigation.

Updating to the latest Android 11?

Unlike most apps in the Android ecosystem, the Pixel Launcher is deeply integrated with the system and does not really get updates from the Play Store.

Can’t wait to get your hands on the this new version of the Pixel Launcher? Install Android 11 Developer Preview on your Pixel phone and click this link.

As already mentioned, the Android 11 Developer Preview is only open to developers and to Pixel smartphones. Surely, this will take sometime before it reaches to all Android users.

In the meantime, we are just going to stay tuned into articles for more information about the upcoming Android 11.