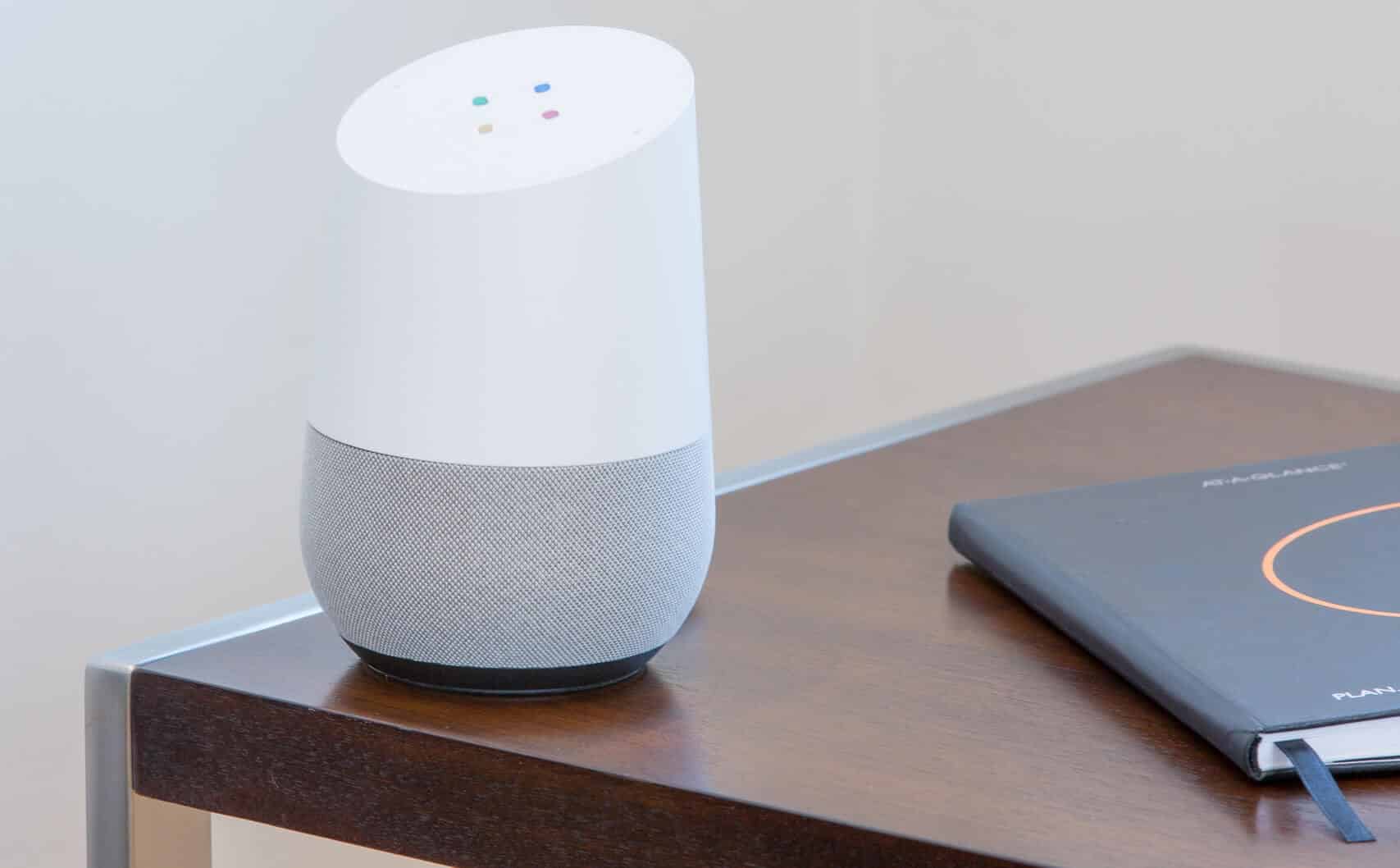 Every household is becoming more and more hi-tech. There are a lot of people who now invest in virtual assistants. Although a little expensive, it helps get things done.

It is powerfully smart speakers that allow users to speak commands to be able to interact with various services. And one of the brands to come in mind when talking about virtual assistants.

Google just released a major update on Google Home where finally, users can make and receive calls using Google Duo. The update was made just ahead of its planned hardware event, where it plans to release another new connected home device.

Related: Android TV devices can now be added to the speaker groups in Google Home app

After releasing the major update on Google Home, the company then made a detailed guide on how to set up the new feature. Before you will be able to make and receive calls on Google Duo, you will need to have to link your account to Google Home.

The menu will then allow the user to link their Google Duo account straight to Google Assistant. In addition, there will also be toggles so the feature will be enabled in the smart speaker.

Having virtual assistants has made life easier for their users. Now, there is no doubt that with this new feature, it is even more hassle-free, especially for Google Duo fans.

Unfortunately, according to Google Home’s page support, this feature will only be available in the United States for the time being. However, folks at Android Police have managed to make Google Duo voice calls in Germany by changing the primary language of any device to U.S. English.

Google Home competitors can’t do these things, only it can

As you already know, Google Home is not the only one in the virtual assistant’s game. There are also big competitors like Amazon’s Alexa, Apple’s Siri and many others. And as time goes by, that number continues to rise.

Each virtual assistant has its own set of features that sets them apart from their competitors. But, Google Home’s advantage by doing these three things that none of its other popular rivals can. Well, it now seems that Google Home listens and broadcasts better than its competitors.

There is no denying that there are tons of people relying on Google Home to get things done at home or in the office like ordering groceries, setting up appointments, playing your favorite playlist, calling associates and more. Well, there are three things that Google Home does better.

Did you notice that talking and communicating with virtual assistants is sometimes very dragging? And very disappointingly, it can only take on one command at a time. “Assistant, turn on the lights. Assistant, set my alarm to five in the morning. Assistant, search for the lyrics of this song.”

Google Home recently expanded its command capabilities. It can listen and respond to three commands in a row. You can say, “OK, Google, turn on the lights, set my alarm to five in the morning and search lyrics of this song.” Isn’t easier to get that all out in one go?

Explore Google Home with more voice options for your assistant

Amazon’s Alexa will be getting celebrity voice options later this year. But for now, the only way to change Alexa’s sounds involves a workaround that might only leave it misunderstanding your commands.

Meanwhile, Siri lets you choose between male or female voices as well as a list of accents to choose from. So, you can pair them up like a male voice speaking English in an American accent.

Google Home offers a wider range of different voice options. This includes a few non-American accents, but also a variety of male and female voices speaking American English. And since voice is the primary way the Google Home responds to you, these options let you create a unique personality for your assistant.

Most speakers connect with other devices to play audio through Bluetooth. But, Google Home can connect to other devices via Wi-Fi, whether be it your Mac, PC, or Android device. If you are thinking that there really isn’t any difference when devices connect via Bluetooth or Wi-Fi, you are wrong.

Bluetooth signals can only hold a connection between devices for up to 30 feet. That’s why devices that are paired together must stay closer so as not to lose any connection. However, Wi-Fi can hang on five times that distance, or 150 feet on average. This way, you won’t have to worry about losing connection when devices get too far away from each other.