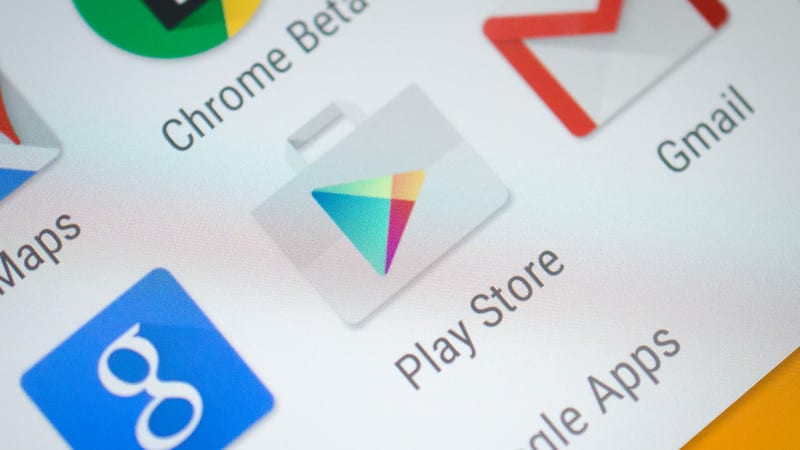 After suspecting a digital attacks and data breach possibilities, Google decides to take down apps from a particular Chinese developer named DO Global from the Play Store.

The Chinese developer is a spin-off of the internet giant Baidu. As reported by BuzzFeed News, a handful of apps developed by DO Global are already been removed on the Play Store.

So far, around 46 apps from DO Global have just been removed from the Play Store. Also, Google means to boycott the Chinese developer as it intends to ban all apps altogether.

According to a Google representative, the company is further investigating DO Global and will immediately take action once violations has been detected.

“We actively investigate malicious behaviour, and when we find violations, we take action, including the removal of a developer’s ability to monetise their app with AdMob or publish on Play,” said the Google representative.

But that is not all, Google is also furthering the ban to the publishers’ ad products appearing on the Android platform as well.

“Their removal from the Play Store marks one of the biggest bans, if not the biggest, Google has ever instituted against an app developer,” the BuzzFeed News report noted.

DO Global Is Involved With Another Ad Fraud Scheme

Apps from the Chinese developer has been suspected by malicious activities. Earlier BuzzFeed News has also reported of a massive ad fraud scheme.

DO Global reportedly input codes in the apps where it automatically clicks on ads without the user’s knowledge. It totally rips off hefty amount from brands without even an actual brand and user interaction.

According to Buzzfeed News, it claims to have more than 100 apps in the Play Store with 600 million downloads. It also have 250 million active users around the globe with over 800 million clients through its advertisement stage on Android.

Earlier BuzzFeed has been in collaboration with Check Point and Method Media Intelligence has uncovered this ad fraud schemes in six of the apps from the Chinese developer.

In March 2019, around 200 apps on the Play Store were found to have been infected with a strain of malware dubbed “SimBad” by Check Point, with over 150 million reported downloads.