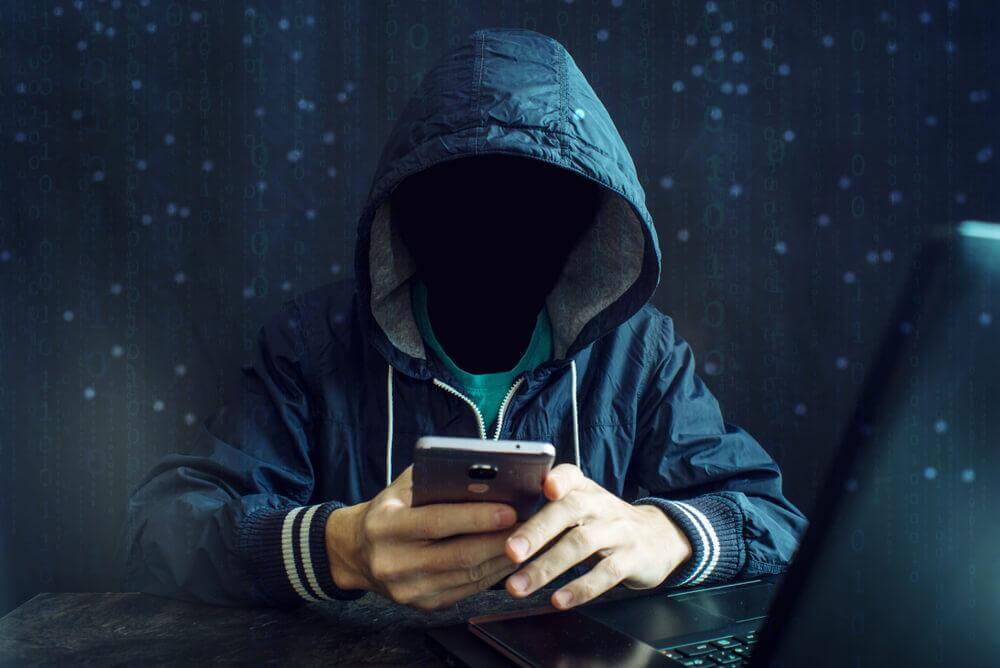 We are living in an age where everything is posted on the internet for the world to see. Things from what you are eating to what you are doing, it is all in the internet. But, I bet you that eventhough that is the case, you do not like to be followed around.

Well, your biggest nightmare has come true as Google removes apps on the Play Store after it has been discovered that they have trackers in them. These apps have been downloaded over 130,000 times and promoted stalking to people’s location and providing call logs.

Avast, an anti-virus company, said on Wednesday that it has found seven stalkerware apps available on Android’s market. The apps were installed more than 130,000 times in totality.

Google has removed four of the apps after Avast reported the privacy violation on Tuesday. The last three apps have been removed on Wednesday as well.

The giant tech said that its policy prohibits commercial spyware and encourages users to report any apps that would violate its standards.

How does these stalking apps work?

Stalkerware apps are often used for parents to monitor their children’s safety or finding stolen devices. These have the ability to send and receive location, as well as provide contacts, call logs and text messages. However, they are mostly used for users stalking others in personal relationships.

Take for example ‘Spy Tracker’. This app promotes itself as a way of keeping the kids safe. However, majority of its reviews are all about observing and spying on their significant others.

The attackers need to have physical access to their victim’s devices. But once the apps are installed, they can be kept hidden as they secretly tracks down a person’s every move.

Attackers will then get real-time location and call logs of their victims without them ever knowing. Google already has policies prohibiting this apps. Plus, the company has also taken extra steps to fight partner abuse, such as donating resources to anti-domestic and violence organizations like Refuge, as well as working with private and security research companies.

The stalkerware apps are off of the Play Store

Although, the Avast’s report has been deemed as their not-so-subtle way of plugging its stalking app detection tools. But it surely does make us think of the challenges that Google faces in keeping these types of apps out of its Play Store.

Imagine these apps can bypass the Play Store’s security screening even if they have been designed with malicious intent. Also, reporting these apps always only happens when the damage has already been done.

Recently, many issues about the Play Store involving malicious apps has made its rounds in the internet. It makes you think of how lax is Google’s security for the developers, or whether they are just too good. So many people ask, is the Play Store really safe?