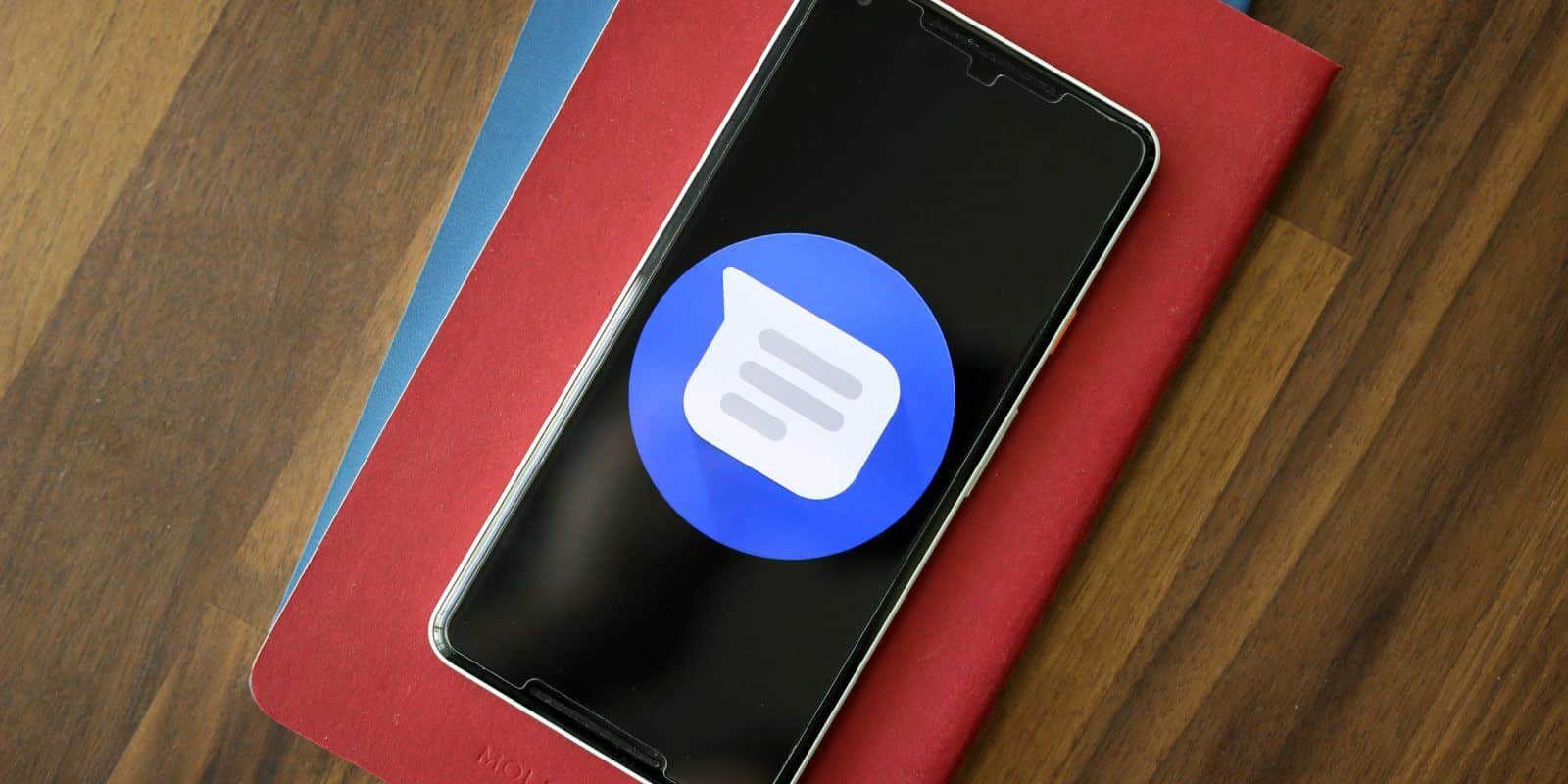 A month ago, we have shared with you a little workaround to activate the rich RCS Chat on your Android phone using the Messages app. But now it seems that you won’t be needing that trick anymore.

Google just announced that it is officially rolling out the RCS Chat to all Android users in the US today. For those who have used the trick before will automatically be enabled for the official RCS Chat service.

Rich Communication Service or RCS is the successor to SMS and the next-generation messaging. This service uses the carrier’s data connection instead of its cellular connection. This can be compared to Apple’s iMessage service too.

This allows users to compose messages with up to 8,000 characters instead of just 160 characters allowed with SMS/Text. Also, users will now be able to share larger, higher-quality images and videos as well as receive big files.

Users will also know when the messages they sent have been read, see typing indicators, engage in chats with up to 100 participants at one time and even more. However, Google’s RCS Chat does not offer end-to-end encryption just yet. But the tech company already said that it is already working on this added feature.

How to activate RCS Chat on your Android phone?

To get RCS Chat on your Android phone, you will just have to use the Messages app as a default. Luckily, most Android phones have Messages as their default messaging app right out of the box. But, it is not the case for Samsung phones though.

If it happens that Messages is not your default app, then you will have to switch it as default. First, download the Messages app in the Play Store. Then go ahead in the phone’s Settings > Apps & Notifications > Advanced > Default Apps > SMS app > Messages.

Google is taking the lead…

The tech giant is incrementally rolling out this feature, as it usually does with new features. Once you have Android’s Messages app on default, you should see an option to upgrade to “enable chat features.” Google says it will be lighting that option up “in the coming weeks,” and the rollout will be completed by the end of the year.

Up until now, RCS Chat was a service offered by carriers directly to their customers, or more often not offered, considering the slow rollout. So, in order to understand how Google is offering the RCS Chat service to all Android users requires a bit of technical background.

Furthermore, it gets even more complicated as the big four US carriers just announced that they will also offer RCS Chat in 2020. In the meantime, Google is bypassing these carriers and offering RCS Chat to all Android users itself.