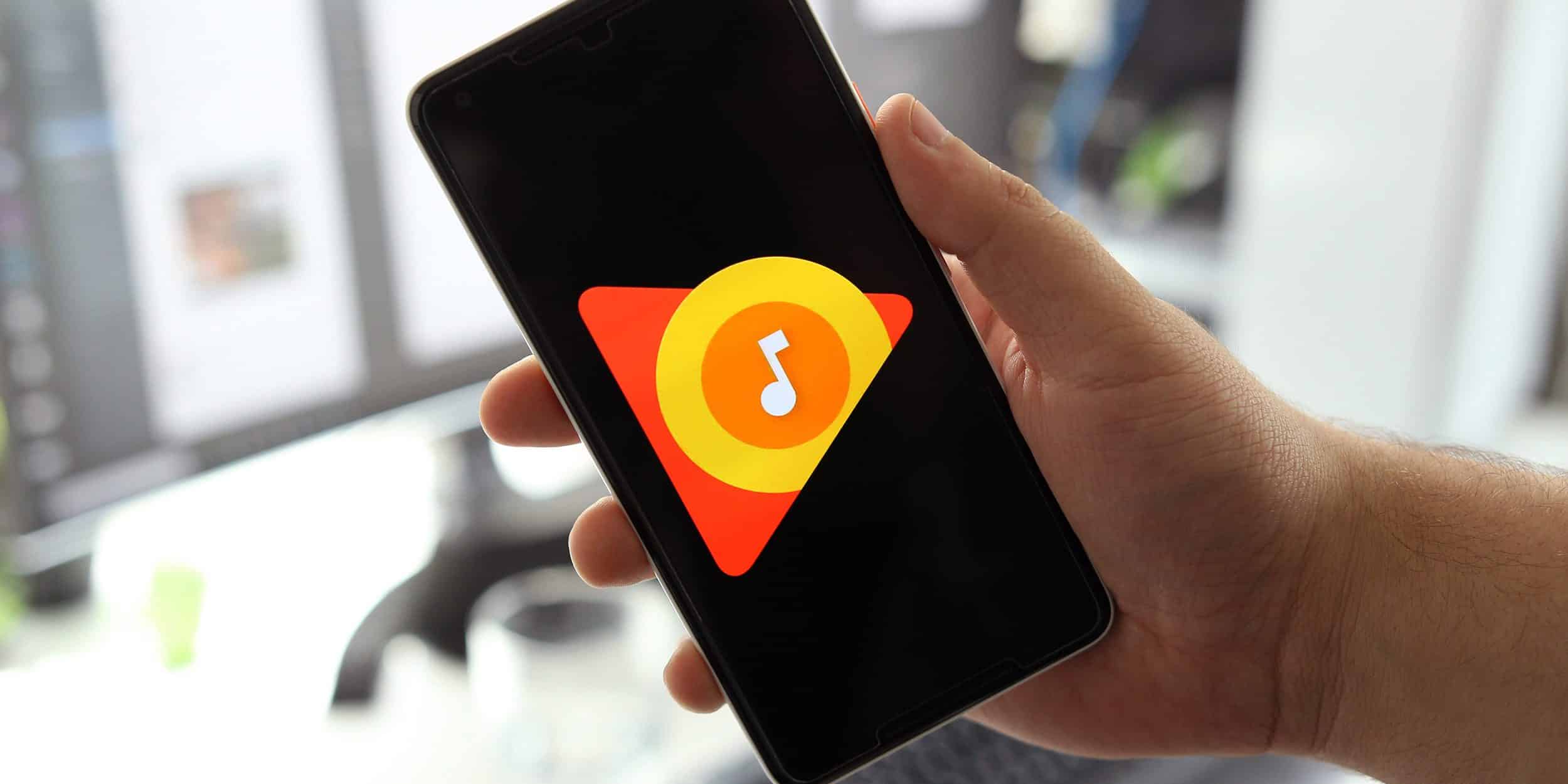 Nothing is permanent with Google –– at least that is one thing that the tech giant is consistent on. The company is notorious for abruptly switching products and discontinuing projects. Also, it changes names and brands in just a blink of an eye.

One concrete example is in Google’s messaging services and apps. But, the most recent heated discussion circles around the company’s transition from Google Play Music to YouTube Music.

Unfortunately, the Play Music Store is closing its doors for good. Google is now telling its users that they can no longer buy tunes and music on the platform.

The news of Google shutting down the Play Music Store should not come as a surprise to users.

The company gave out the schedule back in August. Also, it has announced that it will make YouTube Music its one and only music subscription service.

And since Play Music Store is coming to an end, there is one big question that remains: What happens to its existing users?

Well, existing Play Music users are given three choices going forward. First, if users want to continue listening to their favorite tunes and discover some cool new music, they can transfer their library to YouTube Music. But users should remember that both are very different platforms, so features may differ.

Second, if users opt-out of the transition they can keep access to their purchased music through Google Takeout. This option allows users to download previously purchased music in your library. This also includes music wishlist, reviews, playlists, radio stations, and lists of tracks.

Also read: 3 Ways On How To Transcribe YouTube Videos

Lastly, users can opt to delete their Play Music library and recommendations history from the Google Play Music account settings. In doing so, they will lose access to their library forever.

Just remember, whichever of those options you choose, you must do it before the year ends. And if users don’t do any of the options above, Google will automatically delete anyway, and data in the platform (as well as the service) will no longer be accessible.

Google’s transition from Play Music to YouTube music has not been exactly smooth sailing. However, it seems that the tech giant will be pushing through on this plan. The company has prepared YouTube before the complete transition happens.

For sometime now, YouTube has been rolling out features, updating and improving its platform to give users the best experience.

Related: YouTube mobile now has voice search even while casting