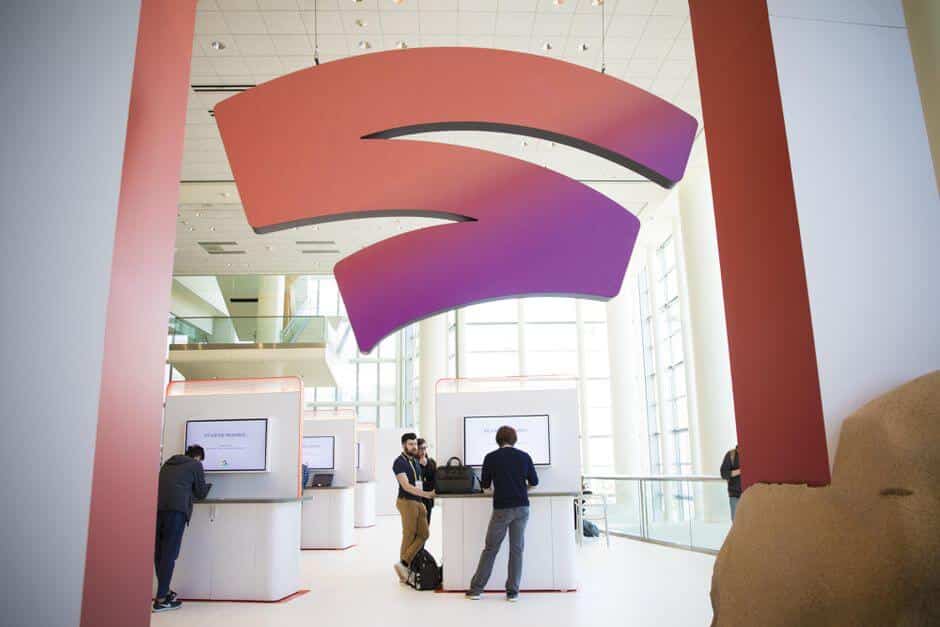 Google took it to the stage during the Game Developers Conference 2019 to announce Stadia. This is Google’s new gaming streaming platform service that will work with several of your devices.

Unlike Xbox One, PS4 Pro and other traditional consoles, Google Stadia is not one. Rather, it is a gaming streaming service that allows users to play their favorite games on their different devices by connecting through a Wi-Fi.

Google Stadia Is Not A Game Console

As already mentioned, Stadia is not a console. This game streaming platform promises to let users play games practically on any device that you own. Also, Stadia strives to provide a more seamless game time by hopefully reducing lag and latency.

Stadia is definitely the Netflix for gaming. In which, a monthly subscription you will have access to a variety of games without having to download and install it on your device.

During one stage demo, Google showed how you can be watching a trailer of a certain game and with just a click of the button, you can begin streaming on your device seconds after without having to download it.

Related: Google recovers from Cloud issues that disrupted Gmail, YouTube and other sites

Upon its launching, Stadia will be accessible in Chrome browser on variety of devices like desktop PCs, laptops, smartphones, and tablets. And if you ever want to play on your TV, all you will ever need is a Chromecast.

Chromecast is a streaming media adapter from Google which lets users to play online content like videos and music on a television. With this, you can mirror whatever it is you are watching in your smartphone to your television.

According to Google the game streaming service, Stadia, is set to be released later in the year 2019. Admittedly though, it is a very vague timeframe.

There hasn’t been a word on the specific date yet for the release, Google did not really reveal much. Now, users who have been anxiously waiting can only hope for the release earlier this year.

But the most important thing is, how much does the Stadia cost? Well, Google hasn’t said a word to that either.

But Google is definitely leaning towards a subscription style, Stadia will probably cost a monthly subscription of $15 to $20.

And as to where Stadia will make its first debut, we got you covered. According to Google, US, Canada, UK, and most parts of Europe will be the first places for Stadia launching. And more details will be released this summer.

It has already been established that Google is not making another game console, but it is definitely making a new piece of hardware. The Stadia controller is Wi-Fi connected that looks like your typical controller with a few familiar buttons.

But much to being typical, these buttons are special ones. One button is used to summon the game version of Google Assistant, while the other is used to capture highlights to share on Youtube.

If you ask the assistant questions, it will show you Youtube videos to answer those questions.

The controller will also connect to the data center instead of locally to the device you are playing on, to Google say will hopefully translate to a better performance.

During the demo in its headquarters in California, Google’s product manager Khaled Abdel Rahman started playing with Assasin’s Creed Odyssey in a laptop in Chrome.

Google’s vision with Stadia is to let users play the game anytime and anywhere during the day.

Stadia is definitely built for the Youtube generation. It is built for people who watch video game play as much as the ones who do the playing.

And although Google may not be known as a gaming company, people watch over 50 billion hours of gaming videos on Youtube in 2018.

One of the great things about Stadia is linking together Youtube and the game play together. But little is still known to this project to date. And according to what is already been revealed, the Stadia is a one promising project.