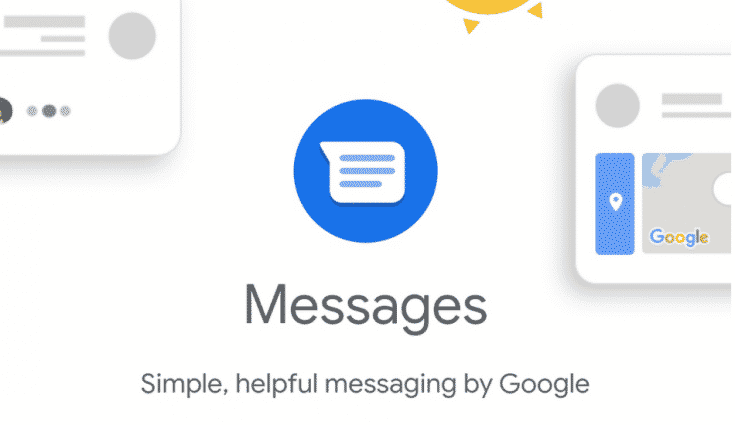 Last month, Google announced that end-to-end encryption will be coming to its Messages app. At that time, the only thing that was known was that the support would soon be rolling out via Google Messages beta app.

The reports also said that the rollout might begin on December 1st or in that first week of the month.

And now, as it turns out, the end-to-end encryption support is now starting to roll out to some beta app users.

Read: You can now schedule text messages on your Android phone

The end-to-end encryption is a coveted feature that used to be available to only a handful of messaging apps like WhatsApp and iMessage. For years, Android users have pleaded for the same feature built-in on their devices.

In this day and age, cybersecurity is a serious matter. And for Android users who are very conscious of this matter, end-to-end encryption support is an important milestone.

Google announced the security feature together with the global availability of its direct RCS solution. End-to-end encryption means that the contents of your messages can only be read by the sender and recipient.

There were already reports regarding the rollout –– across Twitter as well as Reddit. However, there’s a catch. It’s not available for everyone just yet. However, some are saying that they’ve heard this feature mentioned in at least a few conversations over the last week or so.

For users who are already enjoying the feature, there is an indication in the form of a new lock icon that appears beneath the messages sent, just beside the timestamps and the delivered/read indicator. Also, a larger tip-like prompt will appear to indicate that the feature is enabled.

According to Google’s white paper claims, the lock icon will appear on the Send button too.

Apparently, Google intends to enable the end-to-end encryption for one-to-one conversations. The feature will be On by default and can not be disabled by users. Furthermore, past chats will automatically be upgraded.

Excited about the end-to-end encryption feature on Messages?

For those users who are interested and want to enjoy the end-to-end encryption feature on their Google Messages app, here is how you can join the party.

Users can opt-in to the Message beta in this link and download the latest version in short order through Google Play Store. Alternatively, you can also get the sweet juice on this APK Mirror site.

The end-to-end encryption availability tracks with Google’s timeline for the feature in the Messages app. It has already been reported that this feature will not be fully available until sometime early-to-mid next year.