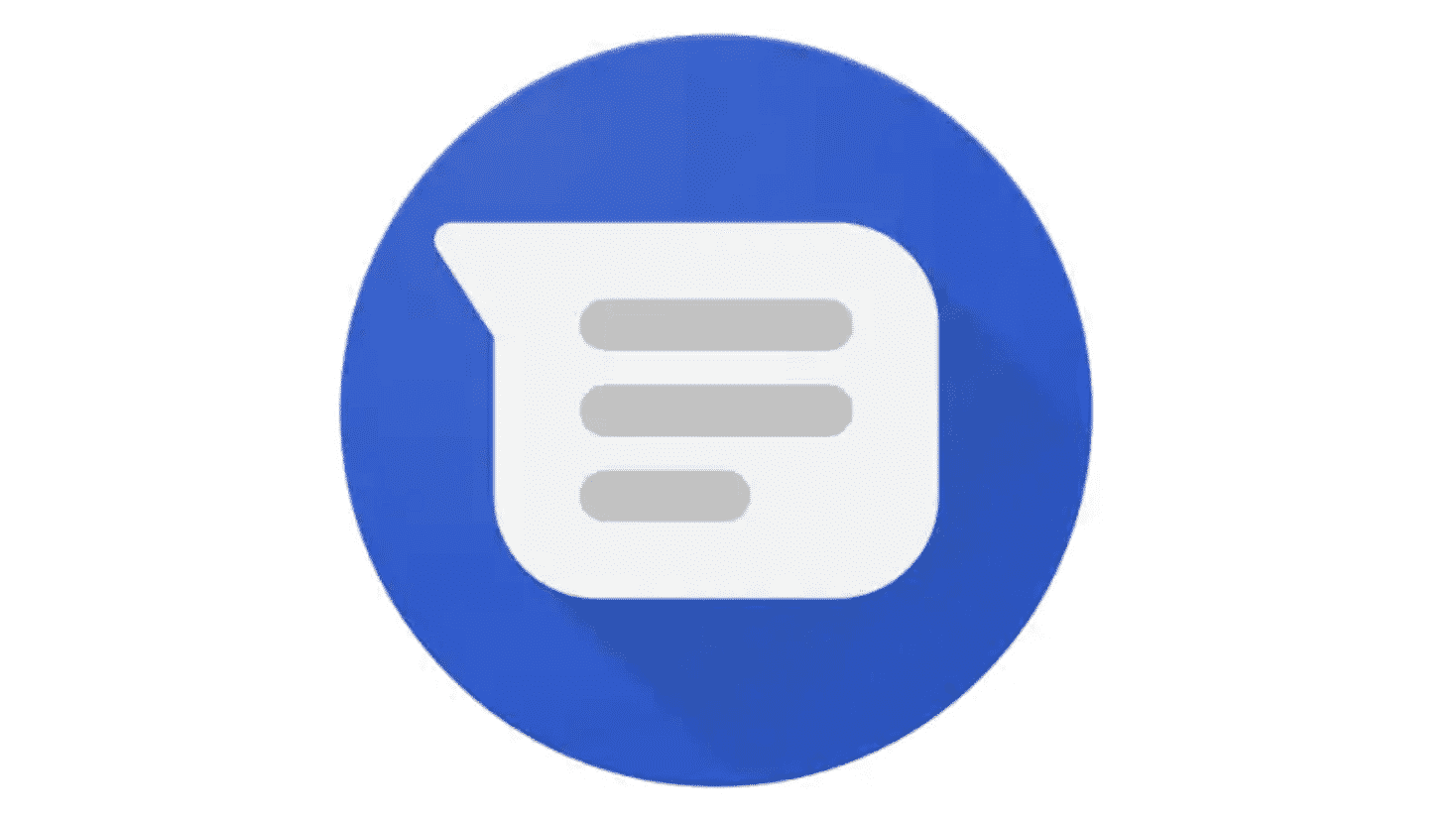 It is not so uncommon for Google to open up public beta programs on its applications. And today, that is just being extended to the tech giant’s Messages app. Google is rolling out an open beta program available for the Messages app.

Just like any other apps, the Messages app is running its beta program through Google’s Play Store. This means, there are two ways to access the program. And here is how you can join in.

As with all the testing beta programs, all you have to do is to join in. First, access the beta by clicking on this direct link. On the other hand, Google Messages’ Play Store listing should show you an option to opt in to the beta on your Android device. And you can access it by finding the option at the bottom of the listing.

The announcement of the public open beta program for Google Messages came in via a post by an employee to the app’s help community. This, together with a formal request that users will not “publicize or share the features you’re testing until they’re publicly available”, and should be adhered to.

At the moment, the beta program does not seem to be offering an updated version of the Messages app just yet. Although that could still change in the coming days. But this could be Google way of introducing the next-generation RCS Chat, or just introduce new and improved features to the app for its users to enjoy.