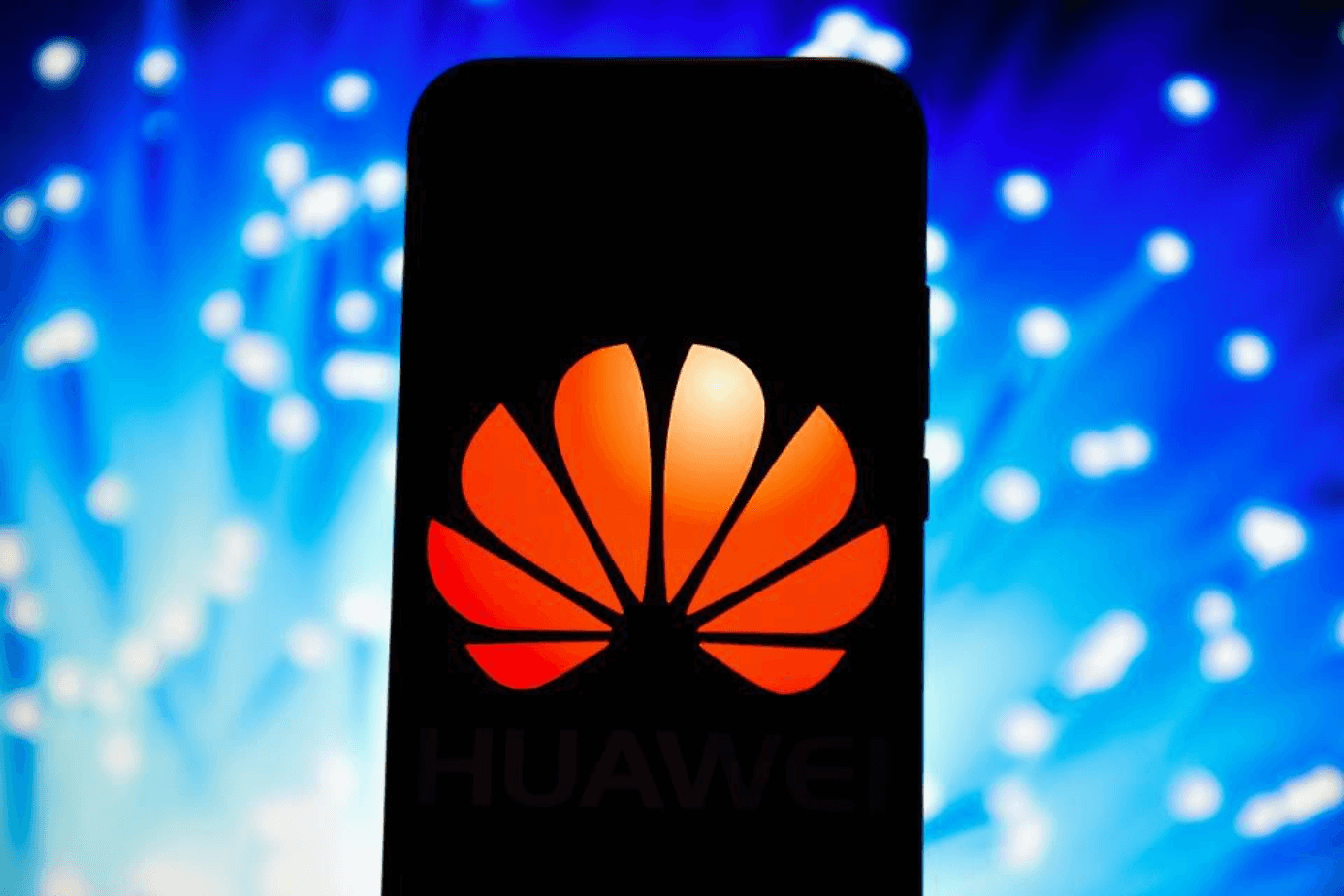 Huawei, a Chinese tech giant will not be able to use products that are not covered under the open source licensing. This move will definitely have a major impact on Huawei devices across the globe.

In a report by Reuters, the suspension is following the Trump administration’s decision to ban the Chinese company in the US.

The order enforces limits on foreign involvement in the nation’s carrier networks. And now the Commerce Department has placed Huawei on its trade blacklist.

According to a comment made by Google spokesperson, “we are complying with the order and reviewing the implications.”

The main concern is that the Chinese government might be using Huawei’s products and equipments to spy on countries and companies. Huawei has repeatedly denied that its product is ever a threat to security.

Speaking to Reuters, the Google spokesperson confirmed that, “Google Play and the security protections from Google Play Protect will continue to function on existing Huawei devices.”

So, this just means that existing Huawei smartphones around the globe will not be immediately affected by this decision and will still have access to Google products. However, these smartphones will lose access to future updates on Google’s operating system.

Future Huawei smartphones will also lose access not only to Google’s operating system but also to popular services like Google Play Store, Gmail and YouTube apps.

In addition, “Huawei will only be able to use the public version of Android and will not be able to get access to proprietary apps and services from Google,” the source said.

The Chinese tech giant will now be restricted to use the Android Open Source Project (AOSP), that cuts the company off from Google apps and services that consumers outside of China are expected to see on an Android device.

Additionally, Huawei will only be able to implement security updates for Android once they are made available in the AOSP.

Huawei Has Developed Its Plan B – Its Own Operating System

But it is not like Huawei has not seen this coming at all. Following the Chinese tech’s legal battle over ban on US-made products, the company has developed its own operating system in case it will come from worse to worst.

In a risk that Huawei might be ban from getting access to US products, they have concocted its own operating system so its operation can still continue.

Coming up with its own operating system does not mean that Huawei will use it on future flagship smartphones, the company executive Richard Yu has stressed out that this is their plan B.

And now that Huawei has been completely banned from getting access to Google’s operating system as well as future updates and popular apps, it is still unclear on how the company will implement or whether a migration will happen anytime soon.

With the tech industry leaning towards rolling out 5G smartphones and networks, it is not a surprise to see that Huawei has been in the works on rolling out a 5G smartphone. Though the executive order will surely hurt Huawei’s 5G rollout in the US.

But Huawei CEO Ren Zhengfei has this to say about his company’s growth, “may slow, but only slightly.” following the US government’s restrictions.

In the Chinese market, the impact of the executive order is expected to be minimal, since most of Google’s apps are banned in China anyway. Instead, alternatives are offered by local competitors such as Tencent and Baidu.

However, the company’s European business, which is its second-biggest market, might just be greatly affected since Huawei licenses these services from Google in Europe.