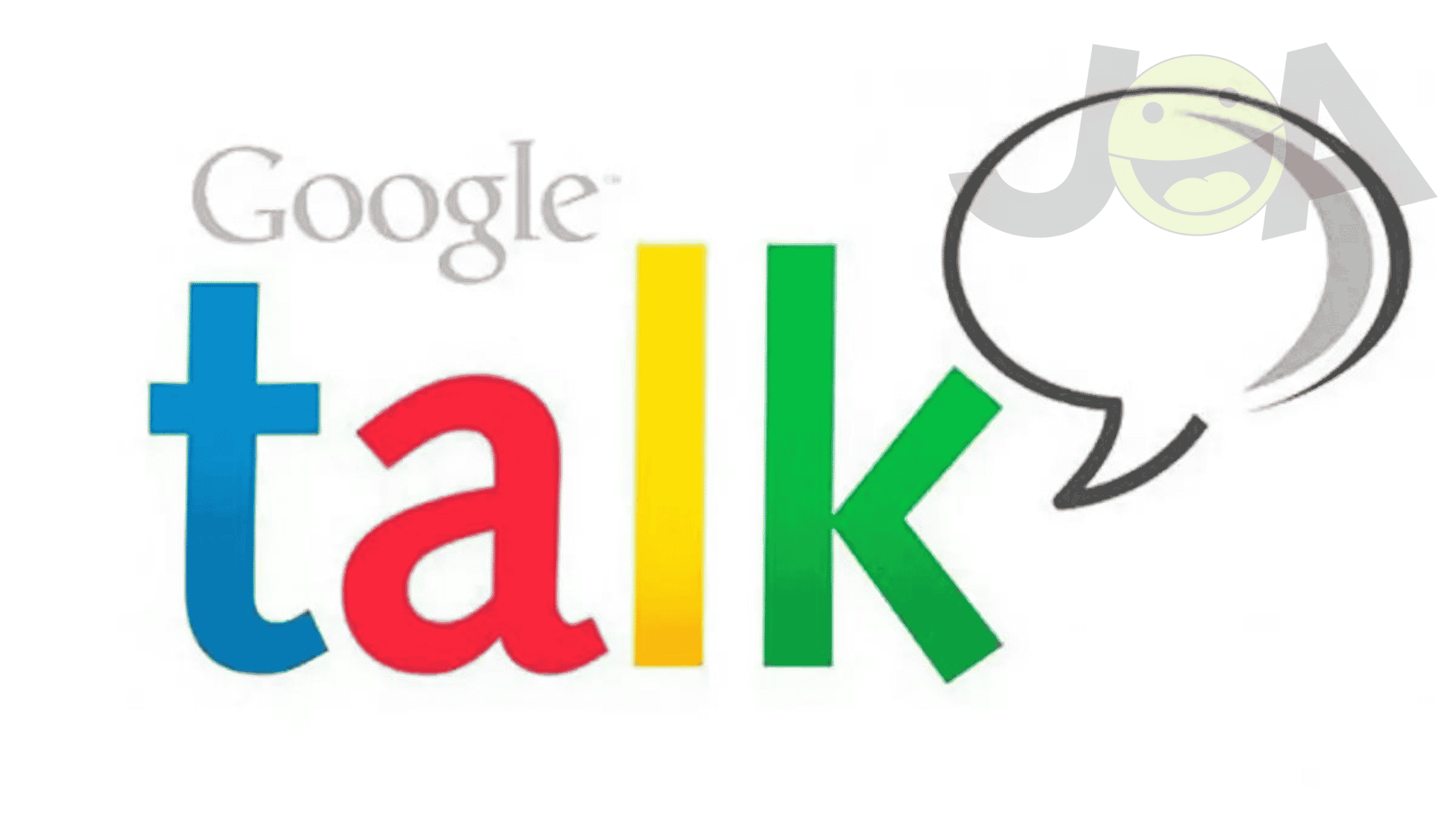 Google Talk, the first instant messaging service app introduced in 2005, is shutting down on Thursday. “We are winding down Google Talk.” On June 16, 2022, Google said in a blog post that, “we will end our support for third-party apps, including Pidgin and Gajim, as we announced in 2017”. They also recommend using Google chat to continue chats with the existing contacts.

Google Talk was the first instant messaging service app that was introduced as a competitor for skype and MSN. It was designed to have an instant conversation between the Gmail Contacts and evolved into voice and video calls. However, with the introduction of Hangout in 2014, google talks were in a partial retirement policy.

Parts of the service began to shut down in 2017, limiting the chat feature to one on one through hangouts and third-party apps through Google chats. However, users who sign into Google chats through Pidgin or after 16 June will receive an error message, leaving the users very limited days to transfer their data.

The first messaging app of google came into existence 15 years ago with services arraying from text, voice, and video calling. Over the year, apart from sticking to one email service Gmail,  Google has been introducing a bouquet of messaging services. From trying to solo handle messages as google talk to Google plus huddle, google hangout, Google Allo, and Google chat to impending integrating voice, and video as google talk, google voice, google plus hangout, google duo, google meet and SMS, RCS services as google voice, and android messaging app with RCS chat integration and adding in collaborative software as Google wave and Google plus to name a few, Google has always been in the haste to upgrade and sometimes to have lost the roads.

In comparison to competitors, Google adores launching new services but has tried to have pitfalls in integrating the service. Whatsapp has tied the chat service to voice, video, and group calls making it a one umbrella fits all, and iPhone has a message for text and FaceTime for audio and video.

April 1st, 2004: Launch of Beta, which was initially assumed to be an April fool gig. The first communication service was put forward with parental Gmail to hang in with. Beta assured an exodus of email services where the user’s old thread would be available and new ones need not

March 2009: The big launch of the Google wave, with expectations to storm the internet communication.

It tried to redefine the email services to threads however was a complete washout in a year. Slack can be considered a forerunner of  Wave.

February 2010:  Google launched Google Buzz, a micro blogging platform that expected competitor was Twitter. It didn’t make buzz thou and was discontinued in 2011 with Google+ as the runner.

April 2010: Addition of Google Docs to chats, which enhanced the editors to work on the same document and communicate simultaneously

August 2010: Gmail gets an extension of voice call features.

May 2016: Google talks get an upgrade in android to be discontinued much early than it began

March 2017: Hangouts are rebranded as hangout chats with the addition of hangout meets. Allo and Duo are expected to meet the growing video chat consumers

June 2017: Google discontinues Gchat, and slack gets a push to the place.

May 2019: Allo gets an exit from Google as it ended up to a confusing chat service with Google talks and RCS sharing the same space in android

April 2020: Hangouts gets an up spike and is rebranded to Google Meet.

June 2021: Google lets Google chat with spaces that are similar to slack rooms.

The exit of Google talks would also be quoted as the Google style of rebranding things for users once again.