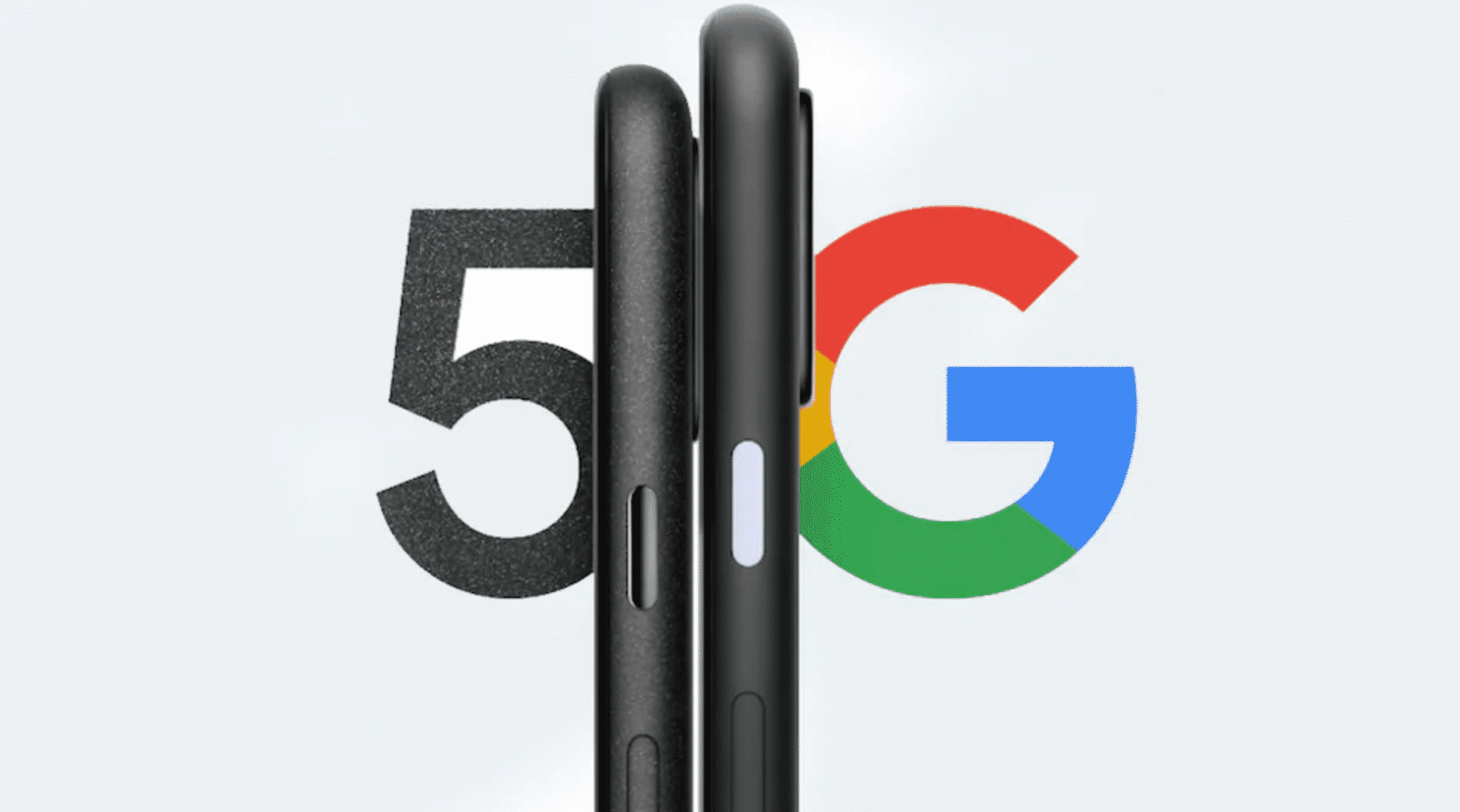 The coronavirus has thrown the world into disarray. Many phone manufacturers have been affected by the pandemic, and even Google has had to change their plans drastically.

Initially, the tech giant was set to debut the Pixel 4a during its annual I/O developer conference last May, but the event was canceled due to coronavirus pandemic impact.

Since the scheduled I/O developers conference was canceled, Google had to find another avenue for its Pixel 4a debut.

The company then pushed back the reveal to last June. When June came and went, nothing happened. There wasn’t a single mention of the device.

But on August 3rd, nearly three months after the original schedule date, Google officially confirmed the Pixel 4a, the Pixel 4a (5G), and the Pixel 5 – all were set to launch this fall.

A sneak peek at the new Google Pixel 5

On Friday, Pricebaba partnered with Steve Hemmerstoffer of @OnLeaks to share high-resolution renders and a 360-degree video of the Pixel 5. Similar to most Google hardware, there have been extensive leaks on the Pixel 5 ahead of its launch.

So far, the below video render is the most detailed work to date:

The new Pixel 5 design is very similar to that of the Pixel 4a. It features the same slim bezels, hole-punch selfie camera, and a rear square camera array.

Hemmerstoffer even suggests that the screen display will feature the same size – which measures between 5.7 and 5.8 inches. However, the only noticeable design difference is the addition of a second camera on the rear of the Pixel 5.

For everyone’s information: the Pixel 4a only has a single camera, although the Pixel 4 had two.

Previous leaks of the Pixel 5 have suggested that it will feature a Snapdragon 756G processor. Although this chipset supports 5G connectivity, it is less powerful than the Snapdragon 855 chipset that came with the Pixel 4 and Pixel 4 XL.

No word yet on its storage and RAM specifications, but Android Central, reports that the Pixel 5 will feature 8GB of RAM (presumably LPDDR4X).

Pixel phones only used to feature 4GB of RAM until the Pixel 4 and Pixel 4a, which both feature 6GB of RAM. So, if what has been reported is true, the Pixel 5′ 8GB of RAM is already a step up.

In addition to that, the Pixel 5 will come with an OLED screen display with a 90Hz refresh rate and 3,080 mAh battery. And since it’s a Google flagship phone, the device will run Android 11 out of the box.

Availability and other specs

Convenience is what you can get out of the Pixel 5 as it supports 5W wireless charging as well as a 15W Qi EPP profile charging.

And when it comes to its debut, Google has confirmed that the new Pixel 5 will roll out this fall. A Front Page Tech host even claims that the new flagship will launch on September 30th.

Furthermore, Google France has accidentally revealed in a blog post that the pre-order of the Pixel 4a (5G) and Pixel 5 will start on October 8th.

The Pixel 5 seems like a step backward for Google after being so proud of the Project Soli chip and Face Match on the Pixel 4 series. These smartphones, by the way, were discontinued in just less than a year.