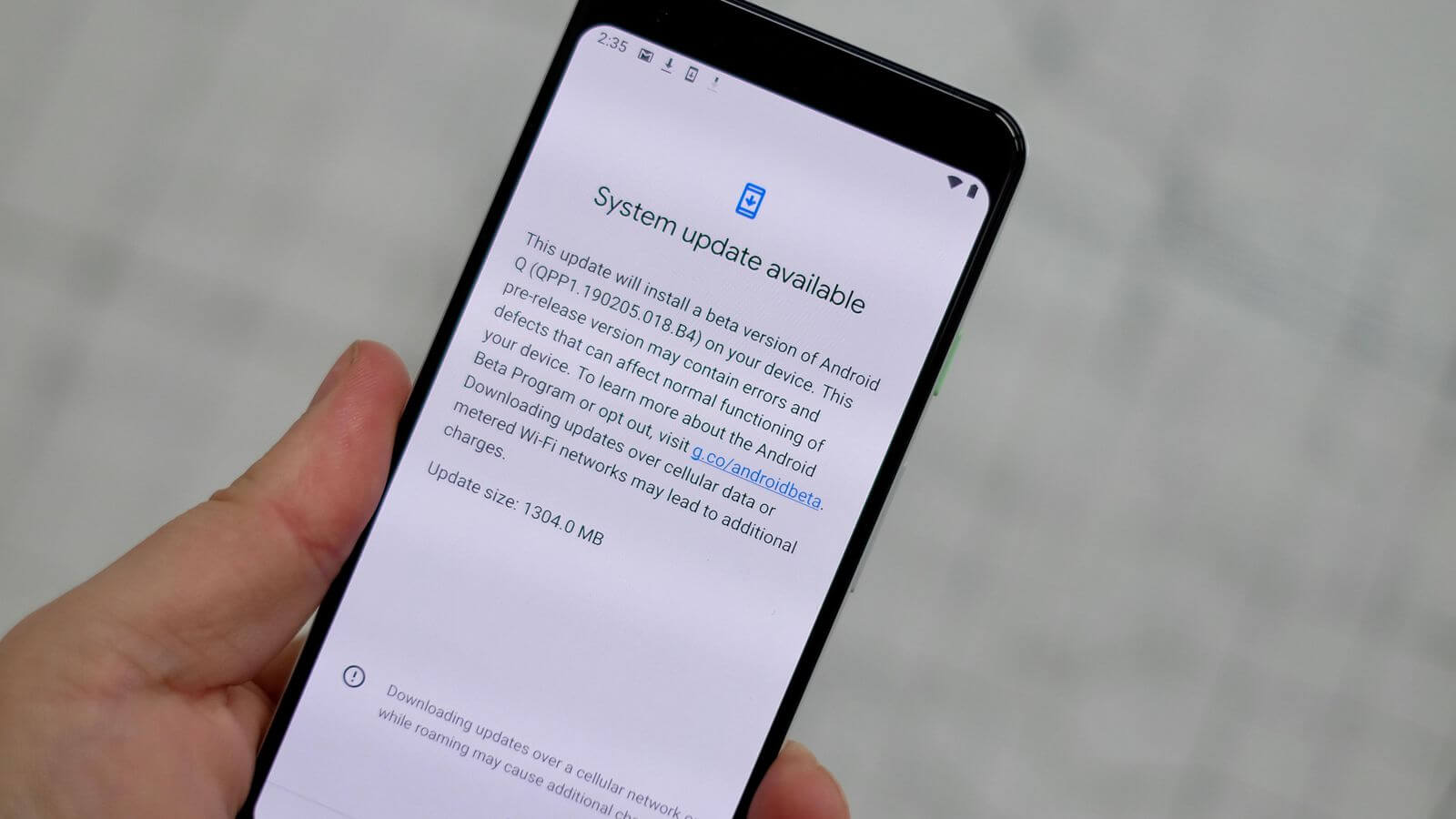 Google released on Wednesday the fourth beta for Android Q. But then, the tech company had to pause the roll out just less than a day after its release.

Some Pixel devices were reported to have sent into boot loops after updating them, going into constant reset state. Now, Google is looking to fix this issue before releasing the update again.

After a couple of complaints about the Beta 4 OTA update which has been causing issues to some Pixel users, Google took it to Reddit to announce that it has temporarily paused its Android Q beta update.

We’re aware of an issue with Android Q Beta 4 related to installing updates. We’ve temporarily paused Beta 4 OTA updates to all Pixel devices as we investigate the issue. We apologize for any inconvenience, and will provide an update once the issue is resolved.

Despite the announcement on Reddit, some users had found it kind of weird as they took notice that the Android’s twitter account has not noted anything about the issue at all.

Do not update to the Beta 4 just yet…

There is no telling what may have caused the boot looping of some of the Pixel smartphones. Google has been fairly reliable when it comes with its update roll out. The updates are almost always seamless as well.

Although Pixel users may have been greatly affected by the update, there are still a lot of Pixel users who have not encountered an issue with the update.

If you still have not updated to Android’s beta 4 just yet, hold it off while Google has sorted things out for you. But if you are one of the unlucky Pixel users, Android Central has a couple of steps to help you recover your device. But we should warn you, it may involve factory resetting your smartphones.

Back up phone before testing out Android’s Beta 4 update

Issues with update roll outs happen all the time for both Android and iOS. This is why people should not update to the latest beta just yet.

But the purpose of these betas is to detect early bugs and deal with it before the final version of the software is being made available. If you really want to test out the latest update beta or even the final Android Q, make sure your device is backed up.

In case the update did not work and your device encountered issues, you will be able to factory reset your smartphone without having to think of data loss.