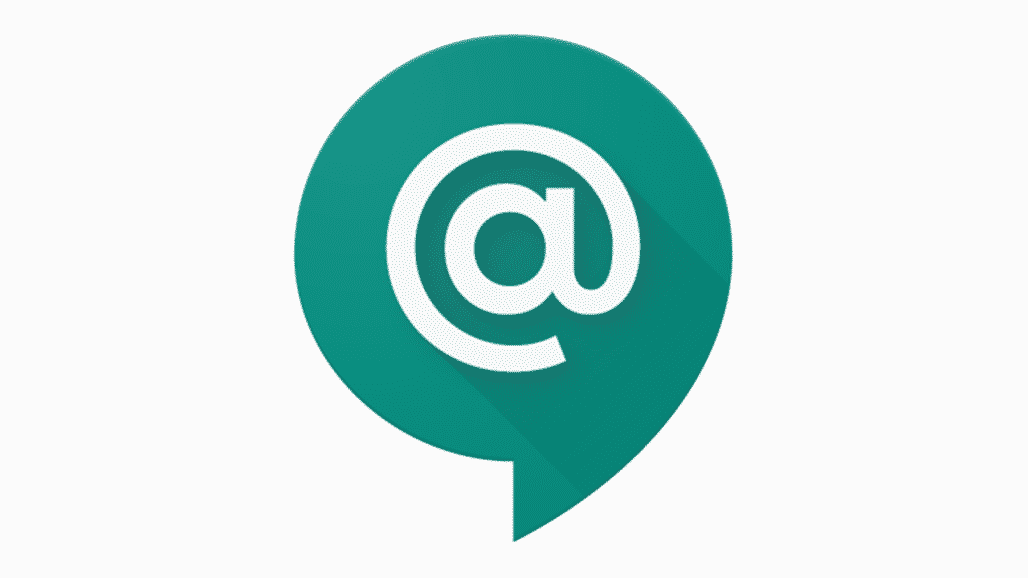 To be clear, the tech company has not officially said that they are killing off Hangouts. However, the latest official news from the tech giant seems to be a confirmation.

Google will be migrating Hangouts data to Chat –– the latter free for everyone. And the company also announced some changes that will be happening to Hangouts on Google Fi and Google Voice.

Read: Google Workspace: A Robust all-in-one Platform to be More Productive at Work

Google Chat –– what is this all about?

Currently, Chat is a Slack-like messaging platform that is only available for Workspace users. But, by next year, Chat will become a free stand-alone app that will also be integrated with Gmail. With a date still undetermined, by the first half of 2021, users from Hangouts will be migrated to Chat.

If you have been a Hangouts user for a long time now, not to worry, Chat has lots of Hangouts’ features. And the best part? Chat has even better features such as assigning tasks, sharing, and collaborating on files.

Furthermore, the transition from Hangouts to Chat should be pretty smooth as Google will be migrating chats, contacts, and saved history. And when it comes to security, Chat also has the same phishing protections as Gmail; links sent there will have to go through Google’s Safe Browsing tech.

What happens with Google Hangouts?

There are a couple of changes coming to Hangouts. First, Google Fi support for Hangouts will be removed by next year. And this will be transitioned to Messages by Google. Second, the Google Voice app will replace Hangouts Voice.

Additionally, the call phones feature in Hangouts will be removed due to the new telecommunications regulations between the United States and the European Union.

Google Workspace users, remember this: the Google Chat migration will commence in the next few months.

Hangouts to Chat –– what is the timeline?

As already mentioned, Google did not give out an official “we are killing off Hangouts” – or at least not yet. The timeline for the data migration has not been specified. All we have so far is that Google will have migrated Hangouts data to Chat in the first half of 2021.

They are, however, expected to give more specific data as we get closer to that time. However, given the ongoing pandemic, timing on the data migration may shift.

Even if there still isn’t confirmation that Google will indeed be killing off Hangouts, the changes above are giving us hints that something big will be coming to the aforementioned platforms.

Or maybe this is Google’s way of adjusting its messaging apps strategy. Hopefully, the process will be less confusing and hopefully the company will finally figure it all out.