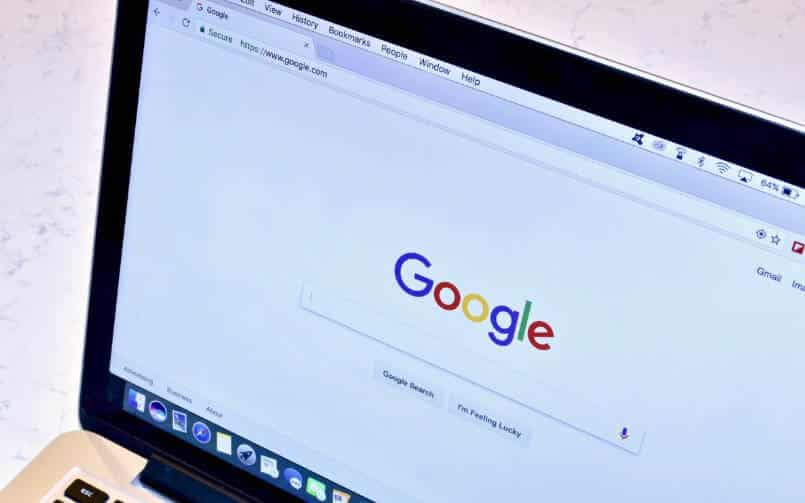 Google’s leading security engineer Justin Schuh has warned users to update Chrome immediately. This is because of a security bug that lets hackers hijack your computer.

When it comes to identifying security bugs, Google is usually quick in providing fixes. This time though, hackers were more quick to discover the security breach before Google did.

The bug is called ‘zero-day’ – a term in which bugs attack with the firm having zero days to prepare to tackle the problem. This means your browser is being actively attacked without you knowing and that the hackers already have a head start.

In a series of tweets, Schuh explained that in order for the fix to take effect users must manually update and restart their browsers. The ‘zero-day’ bug is unlike the previous exploits Google experienced he added.

Schuh said, “This newest exploit is different, in that initial chain targeted Chrome code directly and thus required the user to have restarted the browser after the update was downloaded.”

Google still encourages Chrome users to update their browsers now. And eventhough updates are automatic, users need to make sure that Chrome is always on its latest version.

Finally, be very vigilant with your activity on the internet because hackers are just lurking and watching your every move. It won’t take long before they can come in swooping.