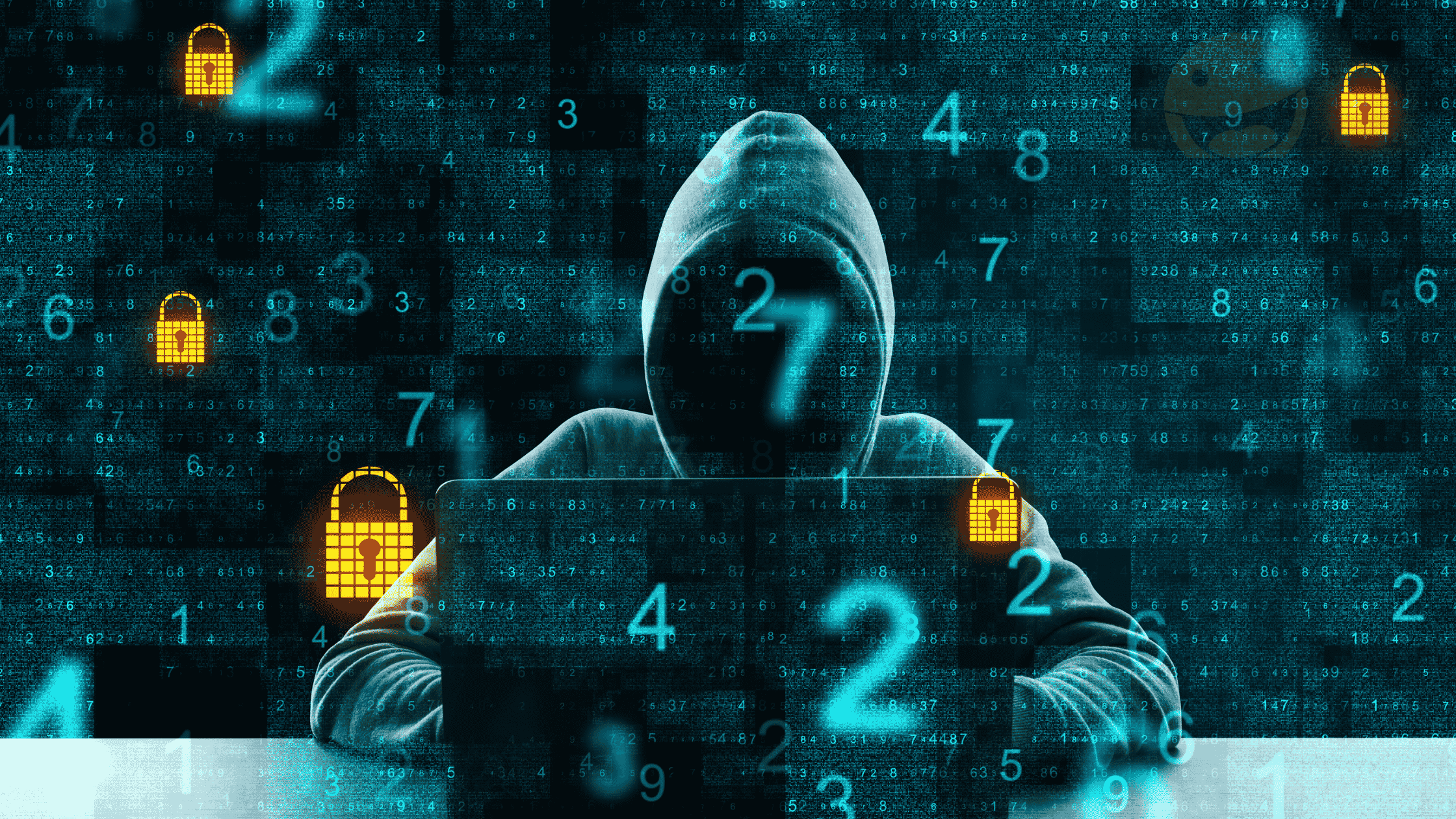 Google is warning Apple iOS and Android Users in Italy and Kazakhstan about new spyware developed by the Italian firm RCS Labs. This spyware has the capability to steal data from users, and also can make calls and record them.

In their blog post, Google’s Threat Analysis Group (TAG) confirmed this. The modus operandi of the spyware looks something like this: It will send a link to its victim’s devices, while impersonating a legitimate app, tricking them into downloading the spyware. It is alleged that the infamous RCS Labs, previously involved in the Kazakhstan spying racket, is also behind this.

All reported cases involved a unique download link being sent to the victim’s device, which then redirects and downloads the spyware onto the device.

In some cases, the victim’s ISP mobile internet is temporarily disabled as a lure, and an SMS or a fake app is sent to the victim, as a potential solution which could fix the problem. Unsuspecting users click on the SMS or install the app and then get infected with the spyware. Some experts even opine that this will not be possible without the support of the ISPs.

All this goes to show that some Governments and threat actors all over the world are hand in gloves when it comes to spying on citizen activists, journalists and other VIPs. In fact, the recent furore over the NSO group’s Pegasus spyware across the globe has failed to achieve anything.

Oppressive regimes and police states across the globe have increasingly encouraged and supported firms specializing in dangerous hacking tools, including spyware. As a result, the spyware market is thriving, to say the least. And, this is definitely not good news for the average user, like you and me.