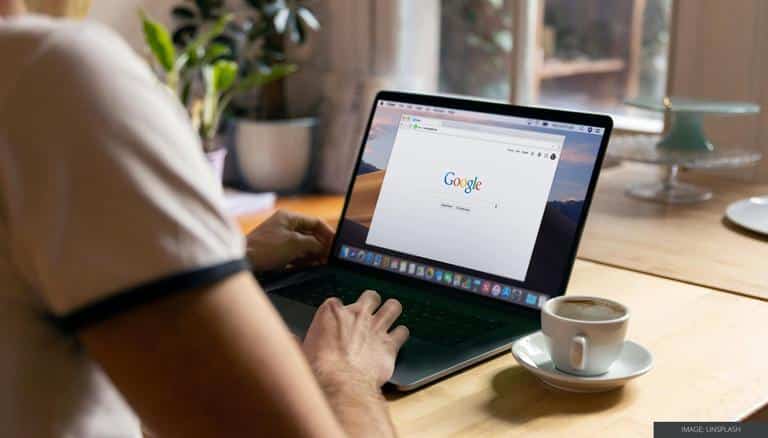 Google is no stranger to cyberattacks. Now, the tech company has again issued an urgent warning against its Chrome users because of new vulnerabilities found.

The thing is, the warning issued comes just weeks after the previous urgent update was issued too. The tech company has just found 26 new vulnerabilities in the system.

And get this, 15 of these flaws pose a ‘High’ threat level to its estimated two billion Chrome users. Meanwhile, one is classified as a ‘Critical’ threat.

There are a total of 26 threats the company disclosed, 15 of which are labeled as “high risk.” It is very likely that users who have not updated their operating systems have greater threat risk.

It is said that Linux, macOS, and Windows users are the most at risk. Additionally, these users are encouraged to update their Chrome browsers to the latest version as soon as possible.

Google released its last update last January 4, and in it there were 38 vulnerabilities found. Eleven of those were found to be “high risk” by the tech company, while one being critically dangerous.

Before, Google would share details of the threats as well as their solutions. But, with regard to the latest vulnerabilities discovered, the tech company is mum when it comes to explanations.

Google has restricted information about the cyberattacks to allow time for users to update their Chrome browsers before cybercriminals can take advantage of thee vulenrabilities.

“Access to bug details and links may be kept restricted until a majority of users are updated with a fix,” says Google in a blog posted last January 19.

According to Forbes, many of the vulnerabilities listes are ‘Use-After-Free’ (UAF). What happens is that these vulnerabilities are exploits created when a program does not clear the pointer to the memory after it is freed.

UAF exploits are very popular amongst Google hackers, as many of the previous threats have been pretty similar.

It was reported that Google experienced the record-breaking number attacks in 2021. And for this very reason, it is important to keep your Chrome browsers updated at all times to lower your threat risk.

The complete critical and high vulnerabilities

Below is the complete list of critical and high threat Google discovered: