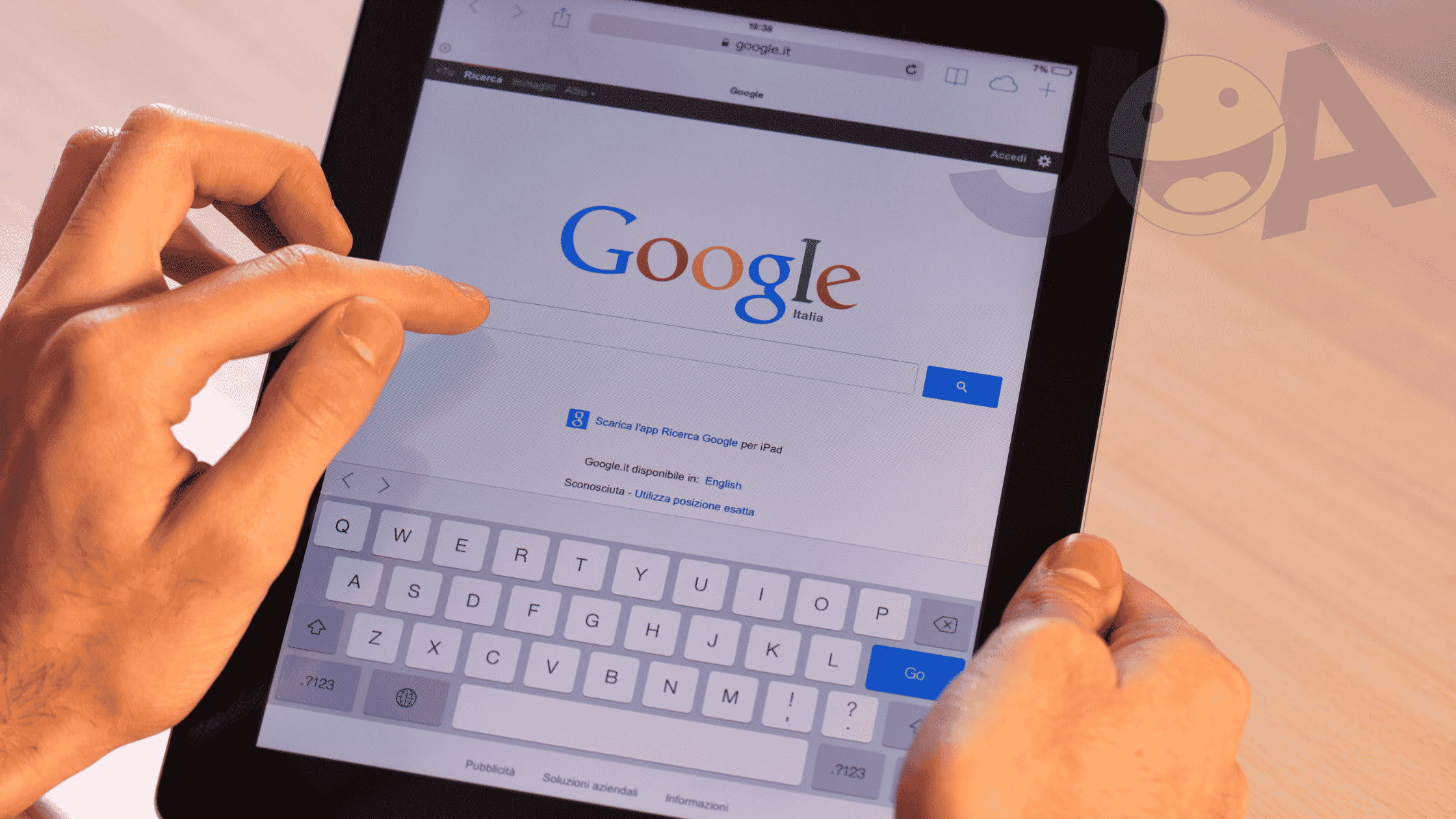 The new experience begins with rich results, which prominently display Google’s Weather Frog, as well as a graph of the hourly temperature. There’s a link to “Hourly, humidity, wind, and more” that takes you to the entire app, which is technically part of the Google app and updated by it.

Additionally, Google’s Keep notes app is adding text formatting and the ability to change font size, according to reports. Users can make text bold, italic, or underlined with the app.

To make the note-taking software more effective for users, Google Keep is planning to include text formatting and the ability to modify font size. Users will be able to view “display formatting controls” as well as “clear formatting” choices in Google Keep for Android version 5.22.182.00, according to another report from 9to5Google. Users will soon be able to bold, italicize, and underline text in the app, according to the company. According to the report, each design in the Keep includes icons that the business has added to the app.

The report also mentioned that the new changes in the latest Google Keep for Android app are not yet live. It is expected to be rolled out soon via a server-side update.

The new Weather app feature on Android tablets also features Google’s weather Frog and a graph of the hourly temperature, according to the report by 9to5Google. The Weather app is technically a Google app that must be updated to take advantage of the new capabilities. The Google app now has a link to “hourly, humidity, wind, and more,” according to the source, which opens the weather in full-screen mode.

When running the app for the first time on a tablet, Google Weather is supposed to prompt users to place the icon on the home screen. According to the source, the app appears differently on phones and tablets. On tablets, the app covers the entire screen, unlike on phones. On tablets, it continues to display three tabs, via which users can swipe up on Today and Tomorrow to see more details.

This feature is already available on tablets using the Google app version 13.22.12.26, according to the report and it will be soon rolled out for other versions.