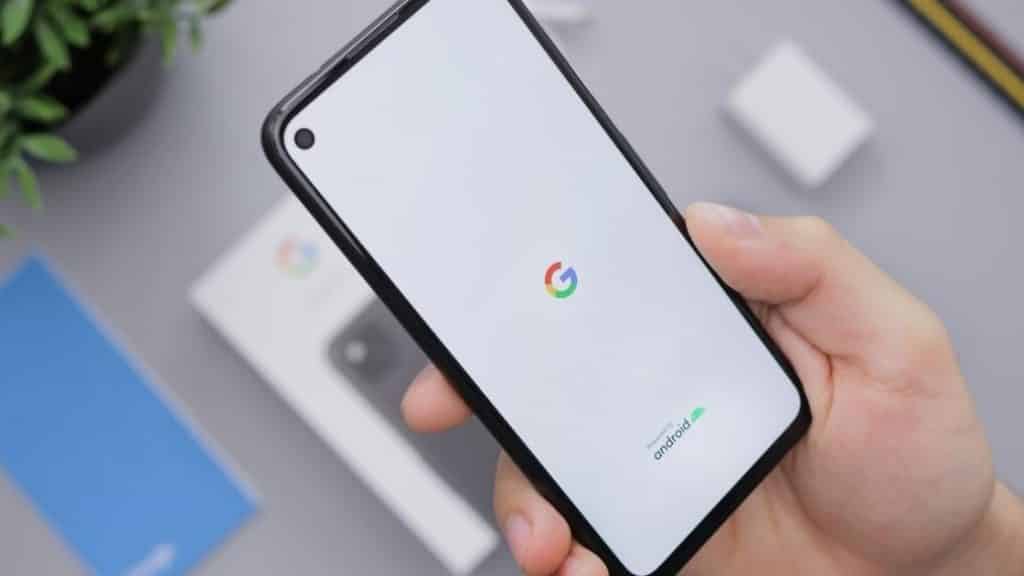 Are you still hanging on to your Android phone that is running on Gingerbread or older? Now is probably the perfect time to upgrade to a newer one.

Because Google will no longer let you sign in on any of its accounts and services starting September 27th.

I understand why many users are still using old Android devices that are running on Android 2.3.7, the final version of Gingerbread.

As powerful as these new Android devices seem to be, they also cost a heaps load of money. Especially when they are from popular brands like Samsung.

For everyone’s information, many of today’s old Android devices run versions of the operating system from two to three years ago. However, there is still a number of devices that are able to keep working with even older versions of the OS.

Naturally, these devices can’t keep running forever. And it looks like Google is slowly pulling the plug on these Android devices, especially the very old ones.

In a support document, Google said that it won’t let users sign in to their Google accounts on those devices starting September 27th.

As part of our ongoing efforts to keep our users safe, Google will no longer allow sign-in on Android devices that run Android 2.3.7 or lower starting September 27, 2021. If you sign into your device after September 27, you may get username or password errors when you try to use Google products and services like Gmail, YouTube, and Maps.

Back in the day, Android 2.3 or Gingerbread was the most used version of Android on the market. Honeycomb was not much of a success, even with the reparations of Ice Cream Sandwich.

Still, Gingerbread remained the go-to release for many devices.

And to put it in perspective, Gingerbread was released nearly 10 years ago. We all know that the smartphone industry is very fast-moving, so 10 years is an eternity ago.

But you would be surprised to hear that there are still quite a number of devices running on this version of Android.

There are almost three billion active Android users in the world right now, and this will affect a considerable number of people for sure.

Users only have until September 27th

For those users, you will have until September 27th to log in to your Google accounts and services. Fortunately, though, you can still log into those accounts if you are using your device’s web browser.

Furthermore, according to Google, for devices that run on Android 3.0 Honeycomb OS, you will continue to be able to log in to Google accounts.

And while you are at it, the lists below might be of help: