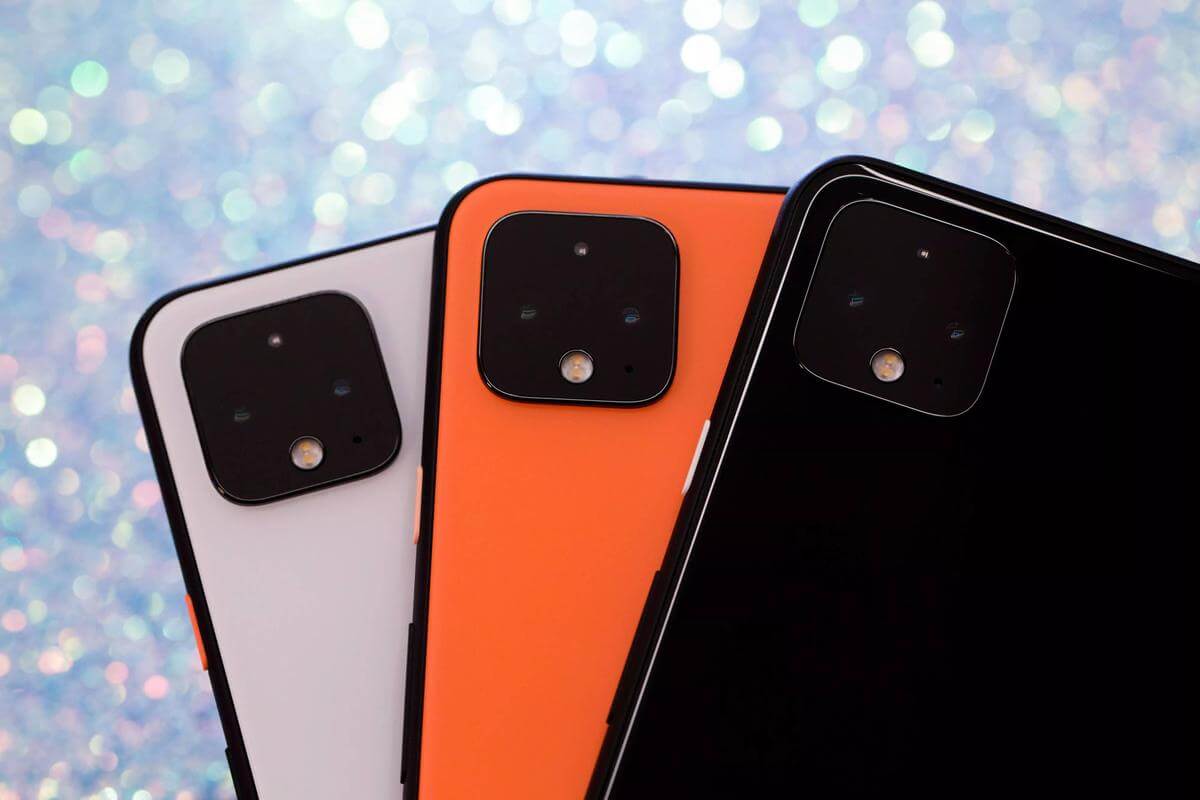 Are you one of those people that was convinced to get the latest Pixel 4? Were you absolutely sure that it was a good buy? Well, before you start to question if whether your Pixel phone is just a regular smartphone, Google takes the smartphone to another level.

On Monday, the tech company announced that it is going to drop some new features in the form of a new regular ‘Feature Drop.’ Google always makes sure that its users get the best experience with its products and services. So, we can all be assured that this newly dropped feature will give us just that.

Want to know more about the new ‘Feature Drop’?

It is no secret that Pixel smartphones get updates and new features much much faster than other Android devices. It always gets the first dibs on amazing features thanks to them being a product of Google itself.

The tech rolls out a collection of new features for Pixel phones which will arrive on a regular basis as a complement to the normal monthly updates, and the “drop” is on the way this month. It brings in new photo controls, a better robocall-blocking via automatic call screening and many more.

In a blog posted by Google, Group Product Manager Shenaz Zack said the new features will come to Pixel devices in the coming weeks. And to get the new features, users will have to make sure that they are running on the latest version of Android, then visit Google Play Store to download updated apps.

“Pixel phones have always received monthly updates to improve performance and make your device safe,” Shenaz said in the post. “Now, feature drops will bring more helpful and fun features to users on a regular basis to continue to make your Pixel better than ever.”

What’s coming to the first drop?

Turning a regular photo you shot on your Pixel device into a portrait post-snap by simply blurring the background would now be an easy task. In the post, there is an animation that shows how users will be able to scroll through their photo library and edit a shot with this upcoming “Feature Drop.”

Who else hates robocalls? These are calls that use a computerized autodialer to deliver to pre-recorded messages as if a robot. Now, included in the first drop is a call screening wherein Google Assistant will now help filter out these robocalls.

For non-robocalls and legit calls, your Pixel smartphones will ring and display show details on who is calling. And what is amazing is that the feature perfectly works even without the use of a Wi-Fi or data connection.

According to Google, video calls on the Pixel 4 devices will improve in so many ways all thanks to new Duo features. “Auto-framing keeps your face centered during your Duo video calls, even as you move around, thanks to Pixel 4’s wide-angle lens. And if another person joins you in the shot, the camera automatically adjusts to keep both of you in the frame.”

But if you think only the latest Pixel 4 handsets get that feature, then you are wrong. The same portrait filter also works with older Pixel 2 and 3 handsets. Isn’t that amazing, right?

Ready for the ‘second drop’?

Well, those amazing features are just the ‘first drop’ of Feature Drop. All the features mentioned above are now rolling out and will reach Pixel phone users in the coming weeks.

You can expect that Google still has a lot in store for loyal Pixel smartphones. The tech company promises that it will release feature drop updates for Pixel handset more frequently to bring new tools and features to its flagship smartphones.