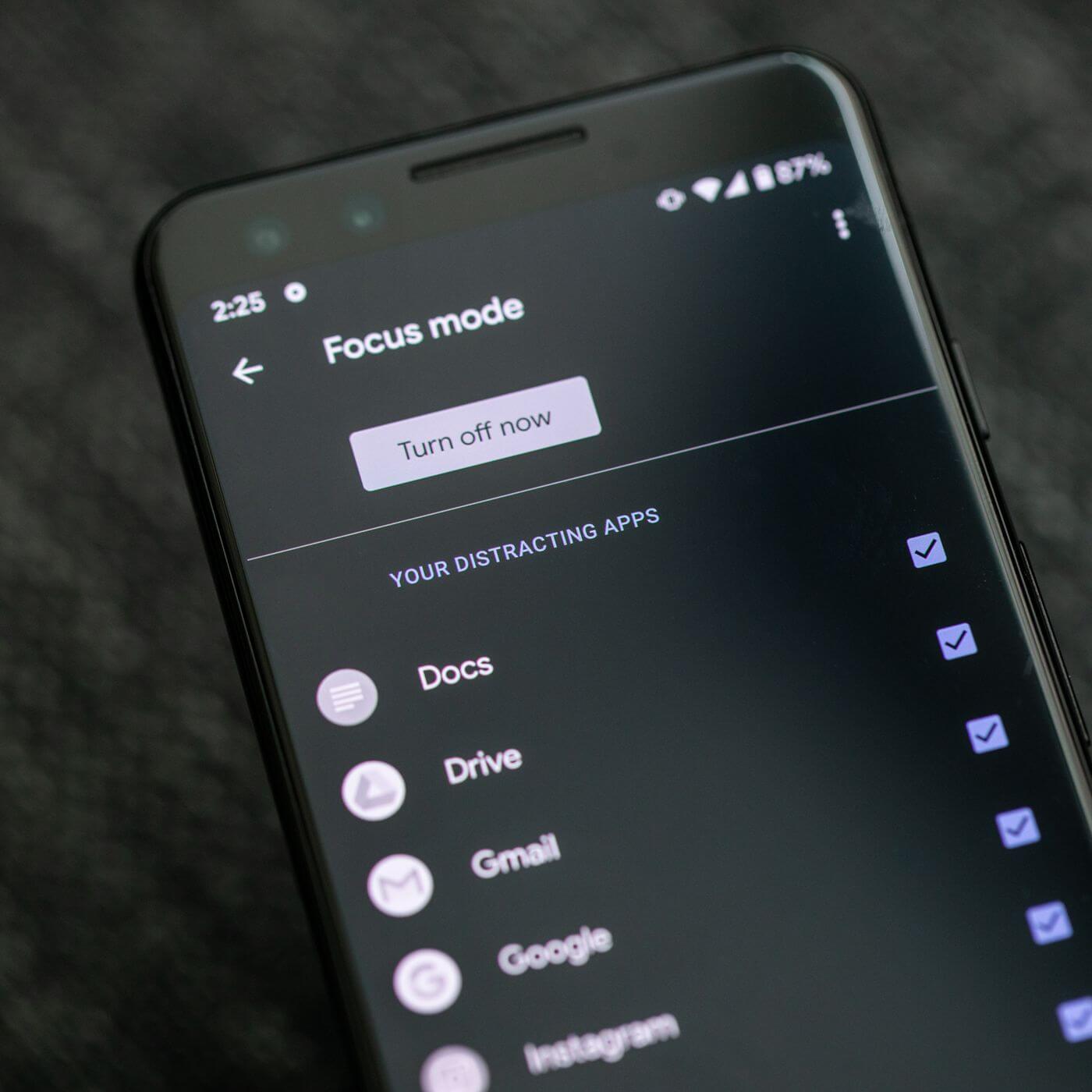 Do you hate it when you find yourself lost in the virtual world? Even more depressing is knowing that you have not done anything productive at all. So, have you ever wondered how to spend your time wisely on your smartphone and not get sucked up?

Fortunately, Google has got you covered. One of the features that the tech company aims from keeping users distracted from their phones is called ‘Focus Mode’. Initially, it debuted as a beta within the already existing app called Digital Wellbeing.

And when Android 10 launched, it’s natural that the feature will also come in the latest software. Additionally, the Focus Mode will also come in devices running Android 9 Pie. And what is even better? There are no more additional downloads to take advantage of this useful feature.

When the Android 10 officially debuted, the Focus Mode was obviously absent, with only a beta version available to certain phones. But that is no longer true until today, Google’s distracting-cutting Focus Mode is now available to a number of devices running on Android 10 as well as Android 9 Pie.

If you have been using the feature in beta, you might say that anything has changed at all in the final release. However, Google has impressively found new ways to make the feature even more useful.

The most notable improvements, the feature’s ability to turn on and off automatically based on your set schedule. Additionally, it has an option to “take a break.” This allows you to bypass your own distraction defenses for five, 15, or 30 minutes to scroll through your social media accounts or watch some YouTube videos — it depends on you.

Be productive with your smartphone

There is no denying that smartphones have made our lives much easier. It is a perfect gadget for entertainment and if used correctly for productivity as well. But with the rapid advancement of technology, many have become distracted and cannot perform any important tasks anymore.

This is where features like ‘Focus Mode’ come into the picture. This feature one way of detaching one’s self for your mobile phone, or at least just limit your time usage of distracting apps and instead use it to boost your productivity.

The Focus Mode joins the likes of similar features like Do Not Disturb, Parental Controls, and App Timers within Digital Wellbeing. There are also third-party apps like ActionDash which can also do the exact same thing, but the ones mentioned above are Google’s own tools.

The Focus Mode is worth trying in comparison to others because of how simple it is to set up. Just open up your system settings, then scroll down to Digital Wellbeing. Click on it, then you will find Focus Mode just in the submenu called “ways to disconnect.”

Hopefully, with this kind of feature, users who get sucked into the digital world will lessen. Finally, every person’s time on their mobile phones will now be spent wisely.