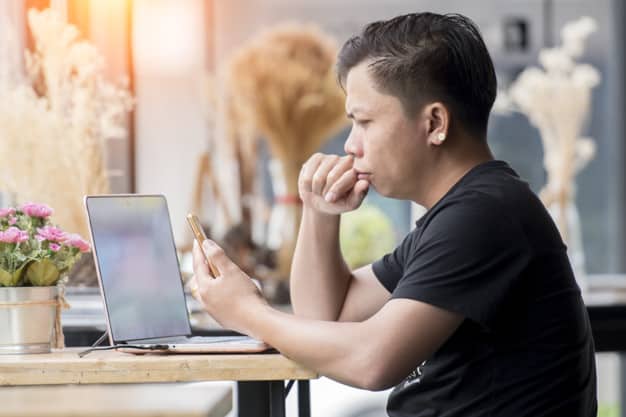 Remote or freelance working has become very popular over the past few years. For workers with bad connectivity at home, they’ll head to a local coffee shop to get some work done –– or perhaps just to get a change of scene.

Cyber attackers are now targeting anyone who is inclined to connect to unsecured Wi-Fi networks in coffee shops and other public places. Oblivious to the attackers, users naively enter their credit card and other personal data.

So, if you frequent cafes and surf the web, you might want to try out Google’s new Virtual Private Network (VPN) directly embedded in Google One services.

The tech giant offers a VPN service only to customers subscribed to the 2TB Google One plan.

At just $9.99 a month, you will get an extra layer of security on your Android phone or laptop. The service will encrypt online traffic for all apps and browsers.

If the VPN service is switched on, it prevents hackers from getting a look at your sensitive data when you are connected to a public network.

Google is announcing that it will throw in an Android-based VPN free of charge to subscribers of the 2TB Google One cloud storage in the United States. Additionally, the company is planning on expanding this service to Windows, iOS, and Mac in other countries in the coming months.

Google offers a similar feature through Google Fi – the company’s mobile virtual network operator. But the always-on VPN protection enabled by Fi is only available to Android smartphones that are subscribed to Fi services.

Unsecured hotspots are vulnerable to exploits by hackers who steal personal data that travels through the network. Data ranges from passwords to personal information, even financial data through IP addresses and visited websites. A network can easily be intercepted by these attackers.

Turn on Google’s VPN service on your smartphone

For those who wish to take advantage of Google’s VPN service, you will need to be on the 2TB Google One plan which costs $9.99 a month or $99 a year. It is not exactly free but it is a small price to pay for a protected network.

The GIF below illustrates how to turn the feature on:

Back in August, Google announced that it will begin backing up your Android or iOS phones for free. It also reduced its prices in 2018. This new VPN service is just the company’s latest way to brighten up its cloud storage offering to customers.

Also read: The new Chrome zero-day is under attack –– what to do?