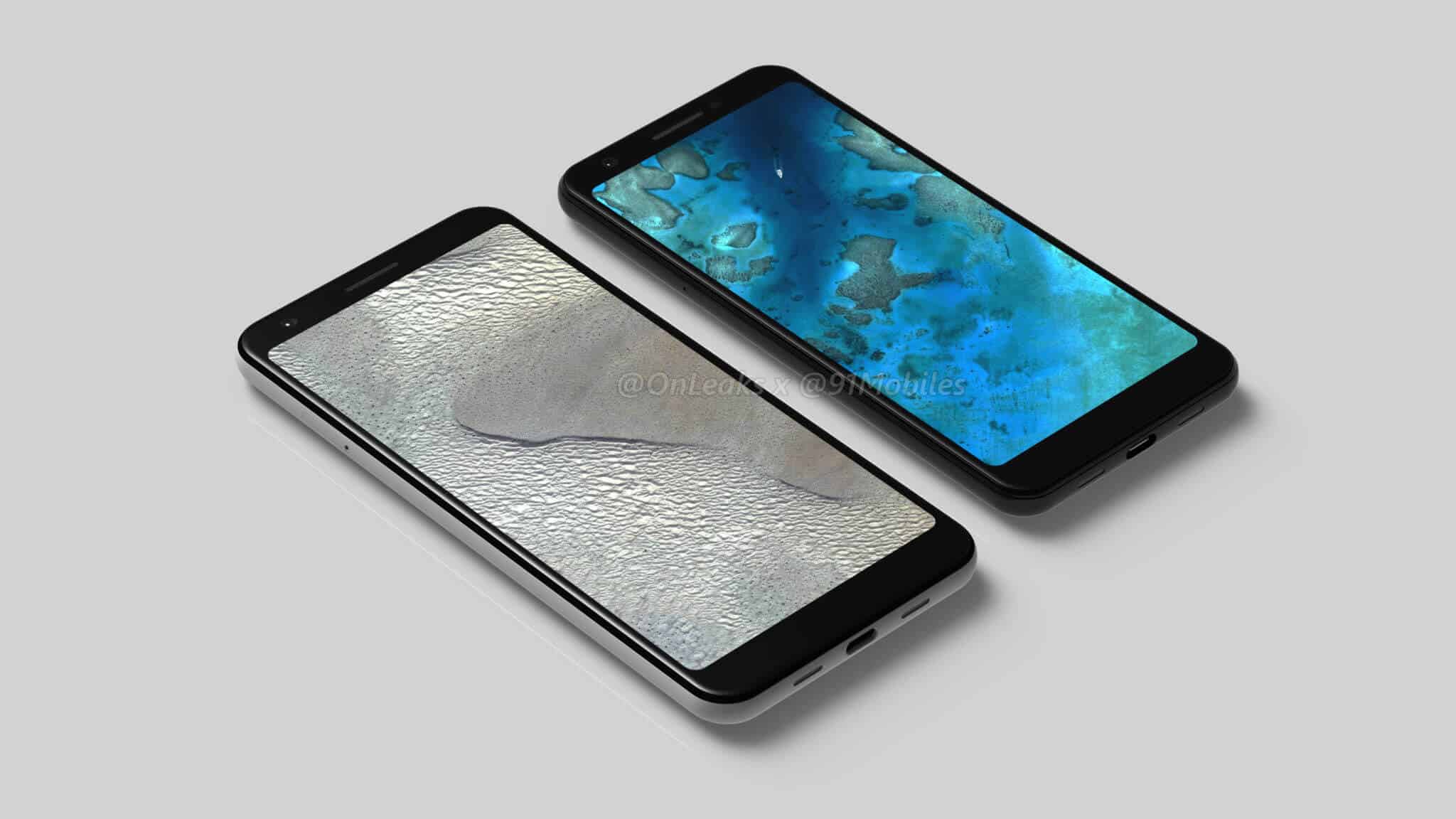 Google’s Pixel 3a, which is the company’s mid-range smartphone, may be coming to T-Mobile. Also, the carrier may soon be selling the aforementioned smartphone alongside Pixel 3 and Pixel 3 XL.

Sources shared to 9to5Google and Android Police that T-Mobile has already begun starting the Pixel 3a on its network.

Verizon has only been the only carrier allowed to sell Google smartphone, at least in the US. Although that may be the case, Google smartphones actually support T-Mobile since their launch, as well as other GSM and CDMA carriers in the US.

But it certainly is noteworthy now that Google is in the works of launching or selling their smartphones on another carrier.

And according to a source who spoke with Android Police, we may soon see a launch of Pixel 3a and Pixel 3s XL on T-Mobile as well.

Even if T-Mobile starts selling Pixel smartphones, we are pretty sure Verizon still claims a level of exclusivity over these devices.

T-Mobile employees said that their release is very short timeline. The Google Pixel 3 series that are heading to carrier stores may be timed with the Pixel 3a announcement.

Google’s I/O 2019, which will be kicking off this May 7th, would be a likely venue for the announcement. We can also expect new features for the Android Q software update.

Technically, there has been no official word yet when these devices will start hitting the shelves of T-Mobile. There are even talks that maybe Google’s Pixel 4 will be available in more carriers in the US.

There could be a lot of scenarios on how these smartphones will be launched. It could be that Pixel 3a will be sold by T-Mobile but future Pixel variant will still be exclusive through Verizon. Or it could be a totally different setup.

But if all things go as planned, then there would be a lot of options now on where to get the hottest Google smartphones. Consumers would then not be limited to getting it either on Google Store or Verizon.