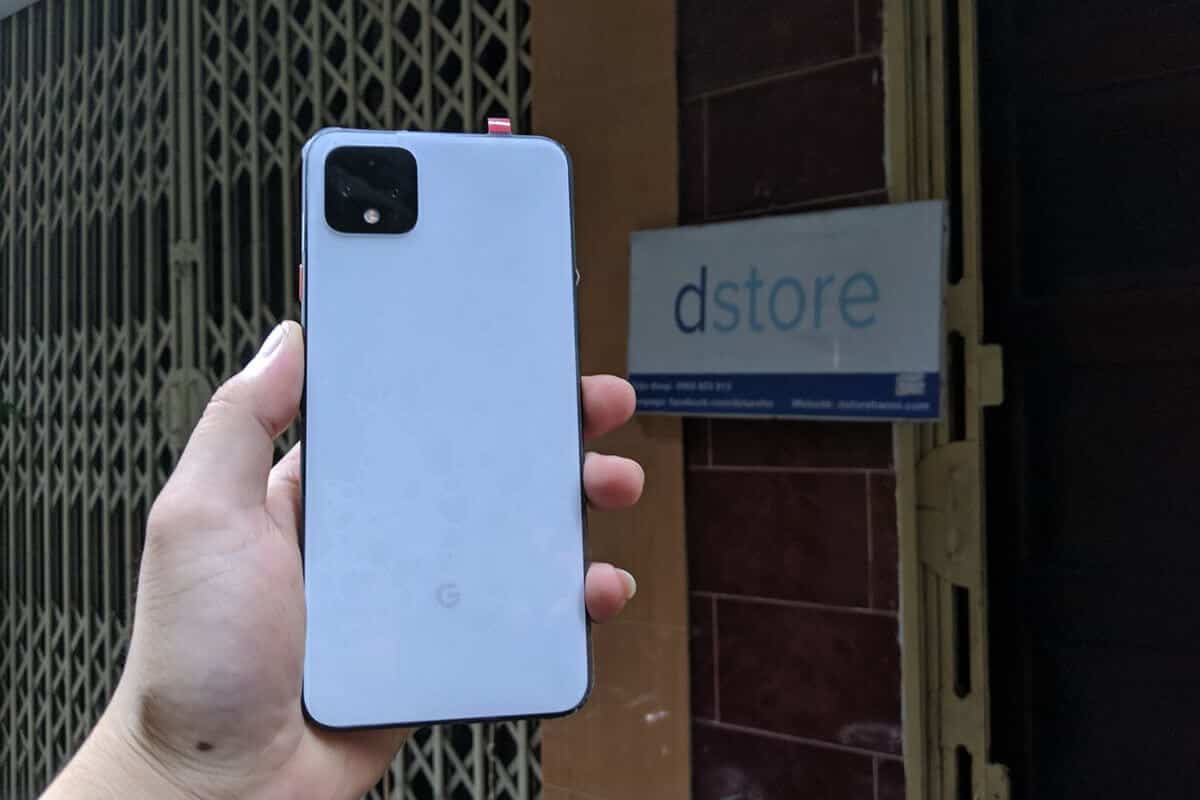 Google has confirmed the existence of the Pixel 4 last June. And now, recent leaks show an XL version of the newest flagship phone. Ever since leaks of the unreleased device first came out, it has not stopped. If you are one of those people who are patiently waiting for the phone, then this newly leaked information will get you hyped up.

The recently leaked photos are courtesy by the Vietnam-based shop that sells imported phones, called D Store Mobile. D Store shared with The Verge photos of what was said to a “test model” and not a final unit of the device. D Store claimed that it is not a fake, but declines to disclose how it got a hold of the unit.

In total, D Store sent 21 pictures of the Pixel 4 XL that we have not seen before. This recent leak has further confirmed the phone specs and what the white variant would look like. The device is supposed to be announced in October. And The Verge’s Jacob Kastrenakes has pointed out a couple of interesting details.

The pic suggests that “the main rear camera will be getting a slightly faster aperture, moving to f/1.73 on the Pixel 4 from f/1.8 on the Pixel 3” says Kastrenakes. In previous leaks, it is said that it will use a 16-megapixel sensor for the telephoto camera, but it does not appear to be in the photos sent to The Verge.

However, leaks of the upcoming camera suggest that the phone will shoot in 16:9 by default so that photos can take up the entire camera screen. This is despite the sensor remaining 4:3. The effect is like what Apple is doing with the new iPhone 11 models, which takes advantage of the device’s wide-angle lens to fill up the entire screen.

If all the information is true, then an XL version of this smartphone is to be expected as well. Although, it would be interesting to see whether Google will join the 5G game. It is also worth noting that the Pixel 4 and Pixel 4 XL will run the latest version of Android – Android 10.

Google’s next flagship smartphones are expected make its public debut in October. Many are excited to see whether it can compete with not just Apple’s new iPhone models but also its Android rivals, Samsung and Huawei.