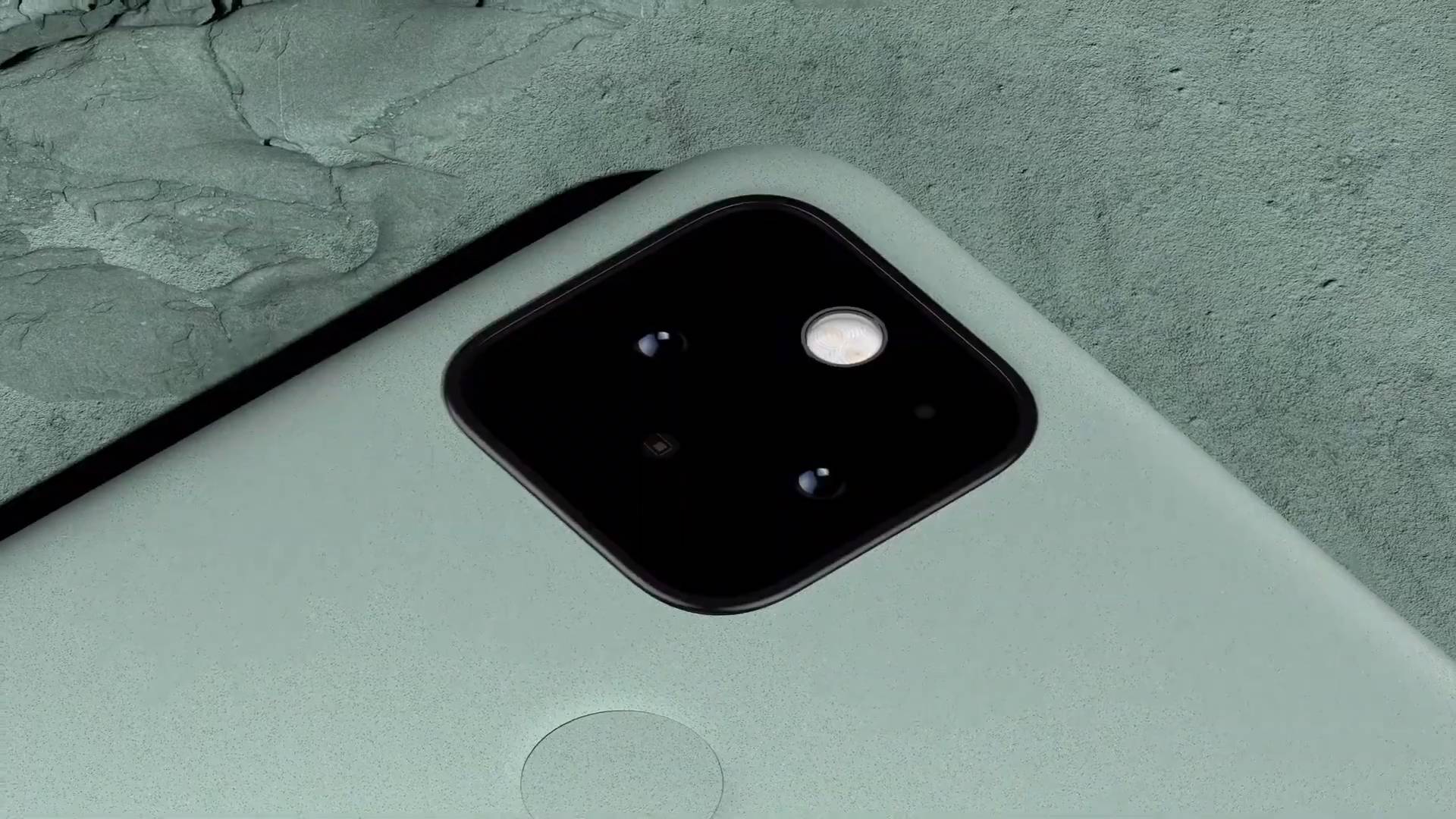 It is only a matter of time before we will be introduced to Google’s newest flagship addition –– the Pixel 5a phones.

For a while now, speculation has been rife on what the device might look like, its features, and specs.

But it looks like Google is putting us out of our misery and revealing the camera specs… well, kind of.

The tech company has accidentally posted camera specs on its Google AI Blog.

However, the company was also very quick to backtrack and delete the photos. But viewers were even quicker and they were able to get a hold of the photos before they were deleted out of the internet world for good.

It has been rumored that Google will no longer push through with the release of the Pixel 5a due to chip shortages. But a few weeks ago, Google has confirmed that they will be releasing the Pixel 5a later this year.

Recently, a report reveals that the Pixel 5a will unfortunately not be bringing more power to its performance compared to its predecessors despite being rumored to feature the latest chips and high-quality specs.

Now, a new detail emerges –– thanks to Google itself. However, the reveal might be an “accident.”

Google’s AI blog published a research post concerning reviews of the advancements in HRD+ photography in its phones, mentioning the Google Pixel 5 and Pixel 4a in the process.

Yet, those aren’t the ones that caught the early viewers’ attention. In the gallery, there are two now-deleted photos that caught everyone’s attention.

Unsurprisingly, the picture above was taken in Taiwan, the place where Pixel phones are developed.

Here’s a link to the Pixel 5a shot in Google Photos, where it’s believed to be removed or have its metadata cleared soon.

The remaining photos in the gallery all have EXIF data belonging to existing phones such as the Pixel 4, Pixel 4a, and Pixel 5.

But there is one image that doesn’t have a listed device name that is said to be from the Pixel 5a device. In fact, this more recent image is dated February 16, 2021.

Pixel 5a features: what could be!

Currently, there is a lot of speculation as to the would-be features of the upcoming Pixel 5a. One rumor is that it will be powered by Qualcomm’s Snapdragon 765G. The same chipset is used by existing Pixel devices such as the Pixel 4a 5G and Pixel 5.

Additionally, it’s also said that the new Pixel 5a phone will have a similar design to its predecessors. Lastly, the device is set to hit the market this coming June 11th.

But one must keep in mind that all these “reports” are just rumors. Guess we’ll have to wait for Google’s official announcement.