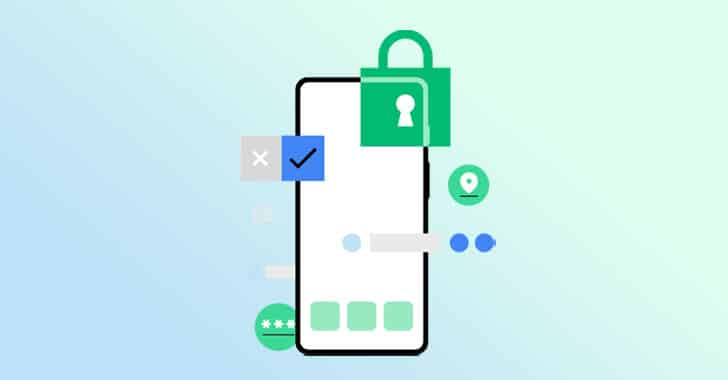 Security is one of the most important aspects of mobile technology. That’s why Google has a security reward program that gives incentives to those who find out vulnerabilities in Google products.

And now, the big tech company is expanding to more devices for its Security Devices Reward Program. In this updated program, every time users find a vulnerability within the software or hardware of a Google product, the company will reward them.

That’s exactly what Google said in its blog post regarding its updated Security Devices Reward Program.

In the blog post, Google indicated that the program will expand to more devices including Nest and Fitbit devices. The program already included Google’s first-party devices such as the Pixel devices.

Now, if you detect any security threats and vulnerabilities on your eligible Nest and Fitbit devices, then Google will pay you.

How much does Google pay?

Well, the company did not really advertise the increased payouts. According to the post, the company will be paying higher amounts to people who reported vulnerabilities last year.

This already included those who made reports for the Nest and Fitbit Devices. Moreover, if you are reporting now, Google will even double the payout –– this is applicable for the next six months.

Last year, Google made a total of $8.7 million in payout in its Security Reward Program –– a notable increase from the $6.7 million payouts in the year 2020.

We will continue to take reports on our web applications, services, and mobile apps at their existing reward levels. Please keep those coming!

The program is applicable even to current smart home and fitness devices that don’t run Android. The eligible devices are as follows: