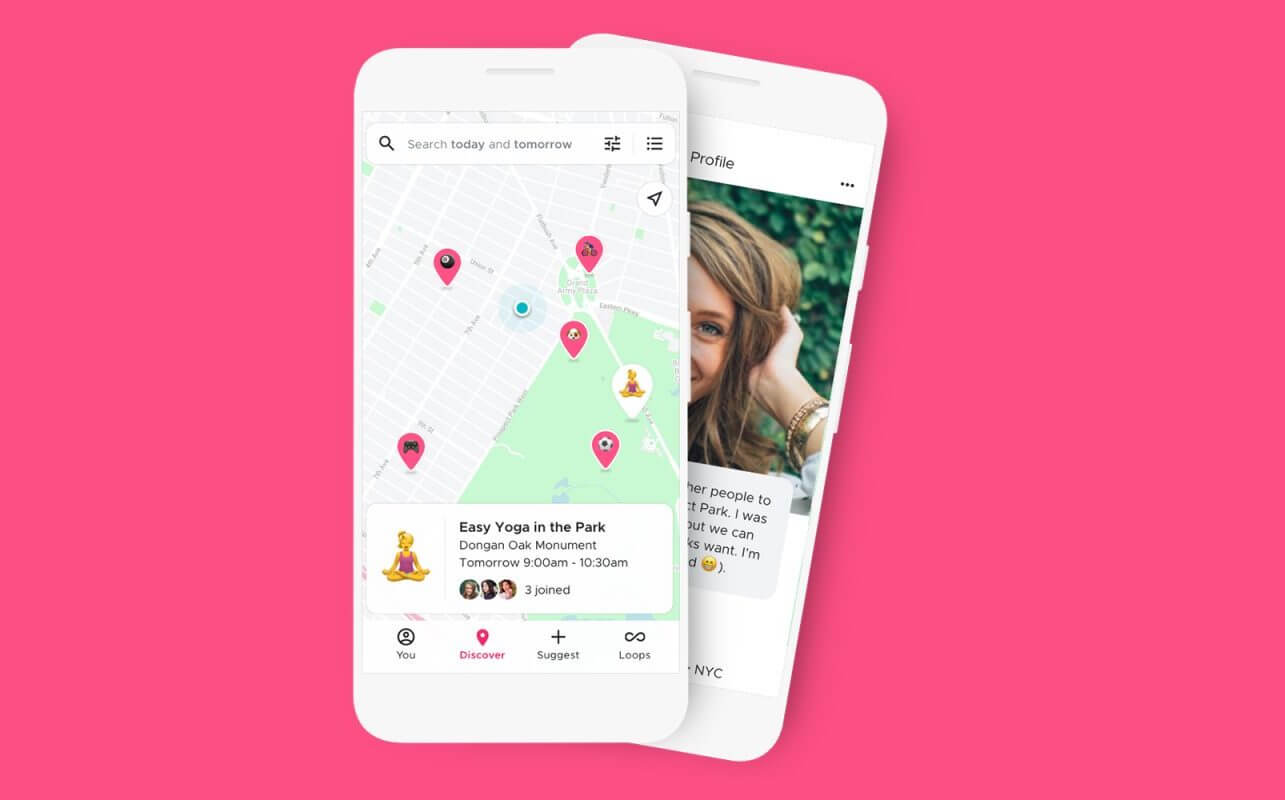 The hyper-local platform is aimed at connecting new friends in person. Its ultimate goal is to encourage users to get the friendship going in real life as well and not just in the social network.

The social network was developed by Google’s Area 120, an internal incubator to which the tech company describes as ‘a workshop for Google’s experimental products’. The app will reportedly differ from the other social media platforms Google has created in a number of ways.

Shoelace plans to encourage real life connections through the use of ‘loops’. These so-called ‘loops’ are essentially activities that users can do or share with one another.

“The whole premise of Shoelace is to tie people together based on their interests – like two laces on a shoe,” according to the platform’s website. “We do so through activities – which are fittingly called ‘Loops.’”

The ‘loops’ can be created either by the users or Google based on a user’s preference. Users can create a listing for an event or activity that they would like to participate in. Once that listing is created, you can also invite friends on the platform.

Google’s Shoelace will also show you listings or activities based on your interests. According to reports, Google has created an app that has similar functionalities called Schemer. However, it was shut down in 2014 and has failed to create its mark.

Shoelace is available in New York City by invite-only

For those who think that the app is exciting, Shoelace is already available but only in New York City by invite-only. However, if the app’s popularity will pick up, Google might rollout the social network in other areas as well.

‘This will help us determine what works and what doesn’t as we work to make the app available to more people,’ said the company.

We will yet find out the fate of this new social network. Will it thrive this time, or if Shoelace will be included in the list of social media platforms Google has killed off?